The Stricter the Lockdown, the Greater the Economic Hit 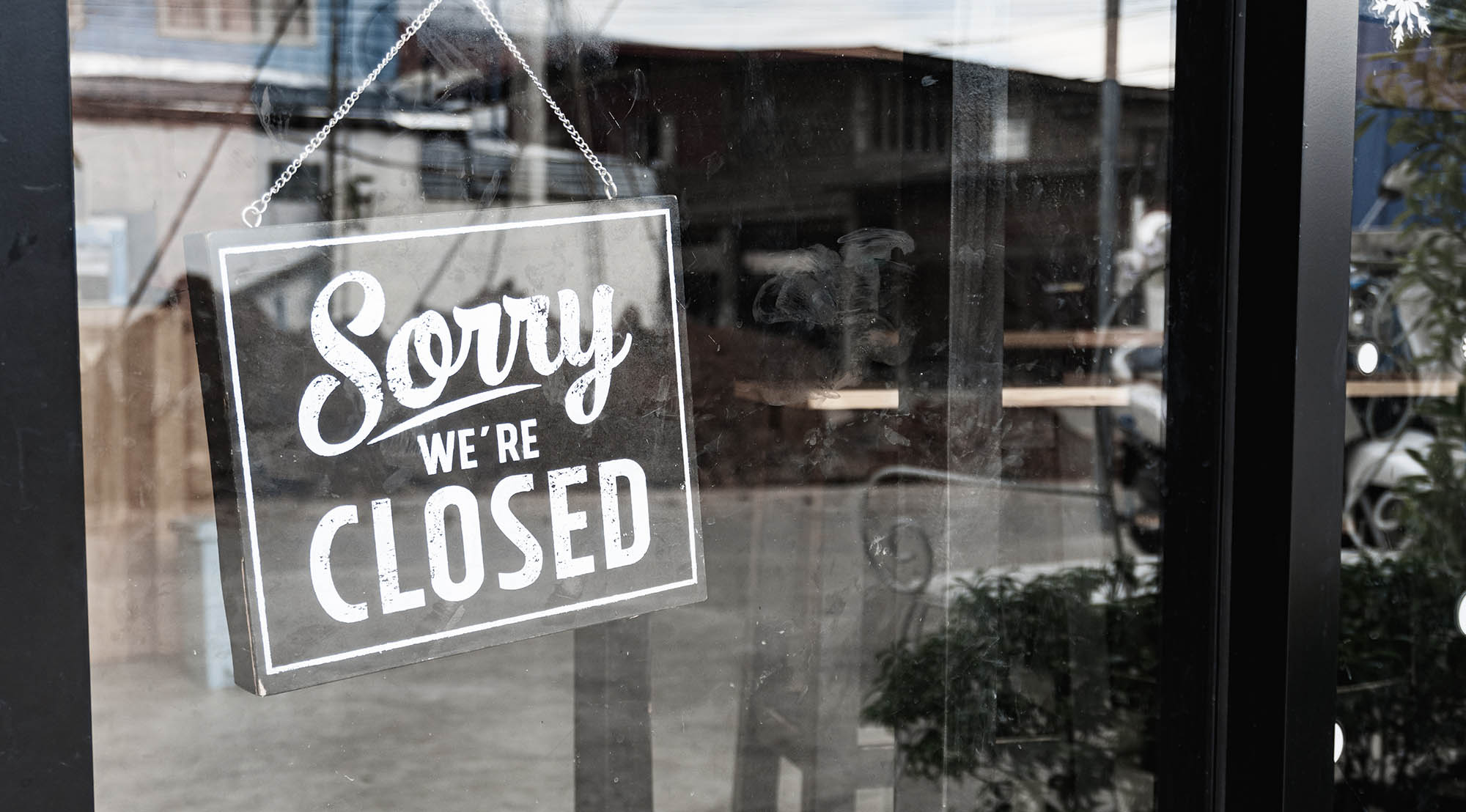 The UK’s economy is suffering worse than others because of the strictness of its lockdowns, new data shows. Kate Andrews has written on this well-established relationship in the Spectator.

Last week the Spectator highlighted new data from the OECD that offers a weekly update comparing a country’s current GDP levels to the previous year. It continues to show the UK experiencing some of the highest levels of economic damage. If you factor in lockdown stringency, you can also make out a rough correlation between countries under the strictest lockdowns and countries taking the biggest hits to GDP.

Just how reliable are these calculations? A cross-check between the OECD data and the Office for National Statistics’ monthly GDP update would suggest it’s pretty spot-on, if not slightly more positive. Today’s update from the ONS shows the economy to be 9.2% below where it was in January 2020. This roughly mirrors the OECD’s weekly estimates for January, placing the economy around 8.5% smaller than the year before. If the ONS data continues in line with the OECD, this would suggest the ONS’s February’s update will place the UK economy somewhere around 7.8% smaller than it was last year.

Bloomberg reached a similar conclusion on the relationship between lockdown stringency and economic damage in May of last year, with an added note on differences between countries.

A 10-point increase in lockdown stringency leads to a 4% drop in economic activity on average, according to Bloomberg Economics analysis of data from the Oxford Covid-19 Government Response Tracker. Yet the headline result masks differences between countries. In Spain, France and the US, unit increases in the stringency of lockdown appear to have a larger impact on activity, while in Canada, Australia, and Sweden, the impact seems to be smaller.

Kate seems hopeful that the availability of data will lead to a more frank public discussion about the trade-offs between lockdowns and economic health.

The ability to calculate this data weekly and then sense-check it against the ONS’s monthly data enables a far more honest conversation to take place about the trade-offs of having one of the strictest lockdowns in the OECD.

In November, the Chief Economic Adviser to the Treasury admitted that “we haven’t done a specific prediction or forecast of the [impact on the economy of] restrictions” before the second national lockdown. Clearly, much more could – and should – be done.

Update on Legal Challenge to the Lockdown Regulations