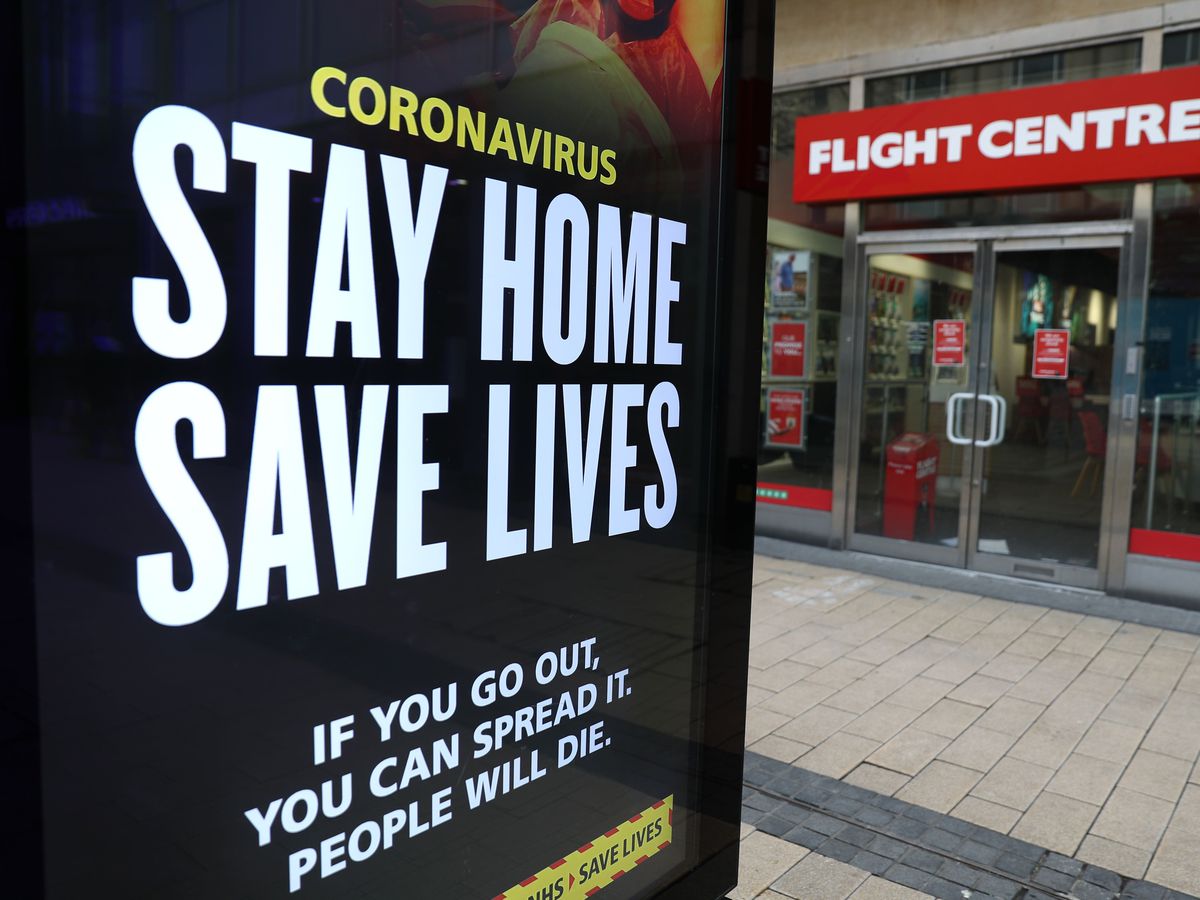 Studies which show social restrictions do not lead to lower Covid mortality and infection rates are numerous (see this collection of 31 from AIER, which is kept up to date).

We now have another paper to add to the collection. Published last week in Scientific Reports in Nature, it looks at whether the extent to which people stayed at home (measured using Google mobility data) is associated with Covid mortality in different countries. Doesn’t look like it, the researchers conclude. Here’s an excerpt from the abstract:

Countries with over 100 deaths and with a Healthcare Access and Quality Index of at least 67 were included. Data were pre-processed and analysed using the difference between number of deaths per million between two regions and the difference between the percentage of staying at home. … After pre-processing the data, 87 regions around the world were included, yielding 3,741 pairwise comparisons for linear regression analysis. Only 63 (1.6%) comparisons were significant. With our results, we were not able to explain if COVID-19 mortality is reduced by staying at home in around 98% of the comparisons after epidemiological weeks 9 to 34.

We were not able to explain the variation of deaths per million in different regions in the world by social isolation, herein analysed as differences in staying at home, compared to baseline. In the restrictive and global comparisons, only 3% and 1.6% of the comparisons were significantly different, respectively.

They explain that this is in line with the findings of others, and criticise the model-based studies which come to different conclusions.

Our results are different from those published by Flaxman et al. The authors applied a very complex calculation that NPIs would prevent 3.1 million deaths across 11 European countries. The discrepant results can be explained by different approaches to the data. While Flaxman et al. assumed a constant reproduction number (Rt) to calculate the total number of deaths, which eventually did not occur, we calculated the difference between the actual number of deaths between two countries/regions. The projections published by Flaxman et al. have been disputed by other authors. Kuhbandner and Homburg described the circular logic that this study involved. Flaxman et al. estimated the Rt from daily deaths associated with SARS-CoV-2 using an a priori restriction that Rt may only change on those dates when interventions become effective. However, in the case of a finite population, the effective reproduction number falls automatically and necessarily over time since the number of infections would otherwise diverge. A recent preprint report from Chin et al. explored the two models proposed by Imperial College by expanding the scope to 14 European countries from the 11 countries studied in the original paper. They added a third model that considered banning public events as the only covariate. The authors concluded that the claimed benefits of lockdown appear grossly exaggerated since inferences drawn from effects of NPIs are non-robust and highly sensitive to model specification.

The same explanation for the discrepancy can be applied to other publications where mathematical models were created to predict outcomes. Most of these studies dealt with COVID-19 cases and not observed deaths. Despite its limitations, reported deaths are likely to be more reliable than new case data. Further explanations for different results in the literature, besides methodological aspects, could be justified by the complexity of the virus dynamic, by its interaction with the environment, or they may be related to a seasonal pattern that was, by coincidence, established at the same time when infection rates started to decrease due to seasonal dynamics. It is unwise to try to explain a complex and multifactorial condition, with the inherent constant changes, using a single variable. An initial approach would employ a linear regression to verify the influence of one factor over an outcome. Herein we were not able to identify this association. Our study was not designed to explain why the stay-at-home measures do not contain the spread of the virus SARS-CoV-2. However, possible explanations that need further analysis may involve genetic factors, the increment of viral load, and transmission in households and in close quarters where ventilation is reduced.

No doubt it is counterintuitive that people staying at home more does not significantly reduce transmission of an infectious disease. This is one reason the sceptical case can be hard to make and sound to lockdowners like sophistry. They may assume there must be some hidden variable we haven’t accounted for, or that we are just exploiting the notoriously slippery nature of statistics. Indeed, for many sceptics (myself included) we originally expected that lockdowns would “work” in terms of suppressing the spread, but just thought they were pointless in that they delayed the inevitable and thus were harmful and unethical. The idea that lockdowns didn’t even manage to achieve the one thing they were supposed to came as a surprise to many of us, and the data had to convince us of something that at first seemed unlikely.

Why does lockdown not significantly suppress the virus? One suggestion is that people are already voluntarily social distancing sufficiently, so Government diktats don’t add anything. But the present study looks at whether people are actually moving around less, not just whether Government tells them to, and finds no relationship with Covid deaths. So that seems to rule that one out.

One reason will be that much of the spread, particularly which leads to serious disease and death, occurs in hospitals and care homes. Forty per cent of Covid deaths in England and Wales in spring were care home residents, while Public Health Scotland found that between half and two thirds of serious infections were picked up in hospital. PHS also found that shielding – essentially an extreme version of lockdown – was ineffective, largely because of household transmission. But that prompts the question of where, under lockdown and social distancing, other household members are picking it up from?

In terms of community transmission, even during a stringent lockdown such as in the UK this winter, around half the workforce are travelling to work, while only around a third work exclusively from home. Add to that that many people still use supermarkets and other shops, and many children still attend school (even where the schools are only open for key workers’ children), and that’s a lot of social interaction. It appears that this level of interaction is enough to allow the virus to reach about the same number of people, particularly among those who are susceptible to serious illness, regardless of what other interaction is avoided.

Masks, of course, have little or no effect on transmission, mainly because they do not (and cannot, since people must breathe) prevent virus-carrying-aerosols from filling the air in a poorly ventilated space such as most rooms we spend any amount of time in (we are after all trying to keep them warm). Breathing such air is the main mode of transmission.

It might be thought that it is asymptomatic carriers who are spreading it unawares, since that is the message the Government has been pumping out. However, contrary to early reports from China, recent studies suggest that, as with other viruses, asymptomatic carriers are barely infectious and account for just 0.7% of transmission. This means community transmission must be being driven by symptomatic people who are not currently self-isolating – perhaps because they cannot, or cannot afford to, or because they think it is just a mild cold.

Whatever the reason, the data is consistent and clear. Lockdowns (including voluntarily staying at home) are not associated with reducing Covid mortality or infection rates. This new study is just one more piece of research evidence testifying to that fact.

Stop Press: Yesterday an “Editor’s Note” appeared on the paper, suggesting some people are not happy with it.

Readers are alerted that the conclusions of this article are subject to criticisms that are being considered by the Editors. A further editorial response will follow once all parties have been given an opportunity to respond in full.

That’ll be an interesting one to watch out for.

Only 10% of Manhattan’s Office Workers Return to Workplace