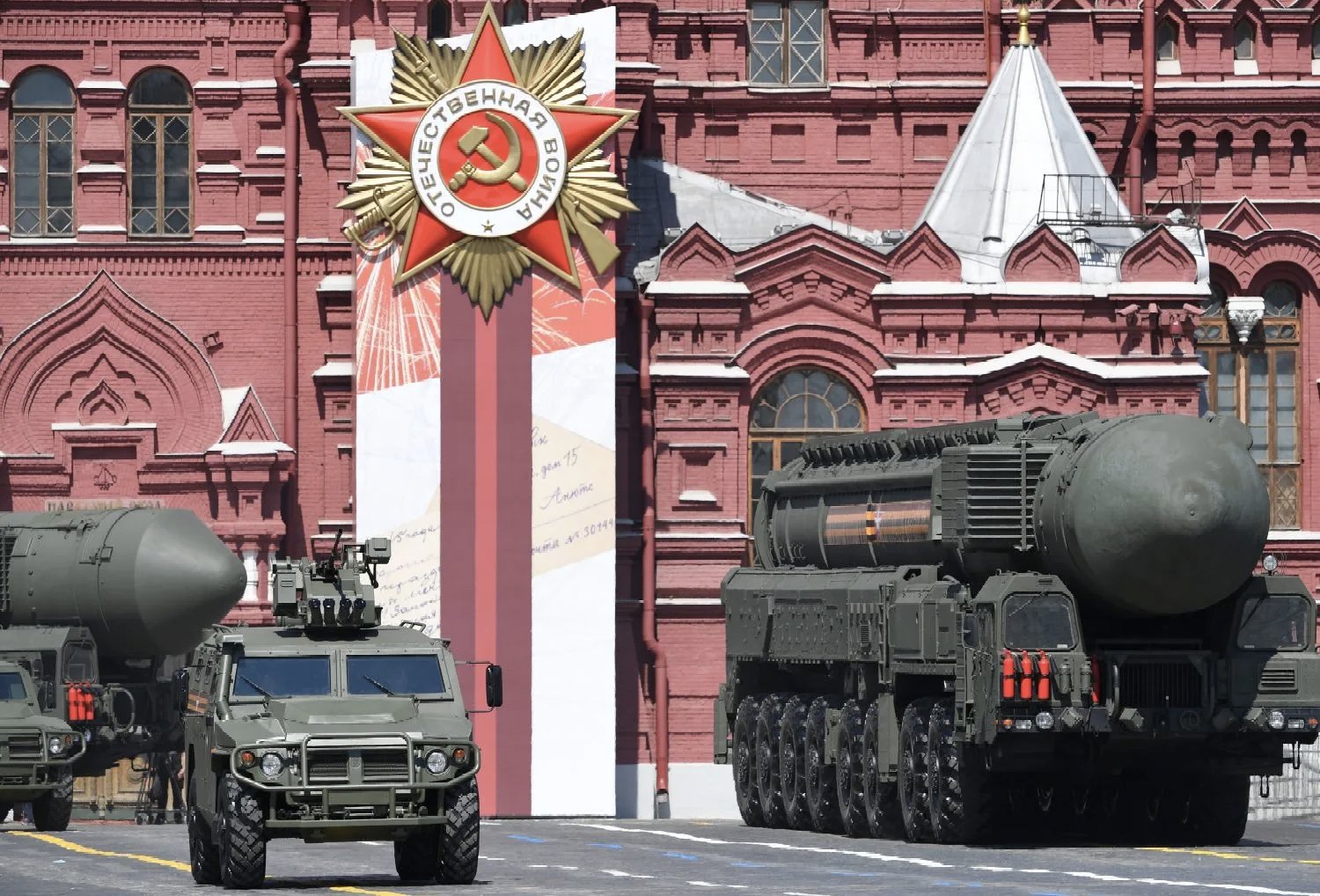 Shortly after Russia’s invasion of Ukraine, Biden publicly ruled out a ‘no-fly zone’ over Ukraine, which somewhat lessened the risk of direct confrontation between the world’s two best-armed nuclear powers. (Between them, the U.S. and Russia account for 90% of the world’s nuclear weapons stockpile.)

Reassuring though Biden’s declaration was, it by no means eliminated the risk of nuclear war. As I noted in a previous post, John Mearsheimer has opined that the war in Ukraine is “the most dangerous crisis since the Second World War” and is actually “more dangerous than the Cuban crisis”.

The reason being that, from Putin’s point of view, he “cannot lose”. So if his forces were on the cusp of defeat, he might resort to nuclear weapons. Now you might say: what would he really have to gain at that point by unleashing his nuclear arsenal?

But if he’s as crazy and irrational as people claim, he might start a game of nuclear chicken. Rather than simultaneously launching missiles from land, sea and air – a very unlikely scenario – he could fire a tactical warhead at a military target far outside a major city. This would be a way of telling the West: “The war has become existential”.

I’m not saying this is likely, of course; just that it’s a possibility we should really be taking seriously. (Remember that the amount of consideration we should give to something depends on its probability and the severity of its consequences.) Which makes some of the commentary from Western hawks very difficult to understand.

In a recent Spectator article, the historian Sergey Radchenko argues that Russia needs to be “humiliated” in Ukraine. And he’s not talking about some kind of tacit humiliation where Putin gets to save face, even while all his objectives are thwarted. Russia, Radchenko writes, “needs proper humiliation”.

Okay, so how does he deal with the objection that this might prompt a nuclear strike? He simply ignores it. The article doesn’t address how Putin and his cronies might react to being “humiliated”. Did people write op-eds like this during the Cuban Missile Crisis?

Another commentator who seems remarkably relaxed about nuclear war is the journalist Sergej Sumlenny. In a Twitter thread back in April he argued “the most secure way to get guaranteed peace is to eliminate nuclear Russia”, adding “some nukes can explode, but they will explode anyway”. Just a few nukes exploding – nothing to worry about.

Then there’s the Atlantic Council’s Anders Åslund. In a now-deleted tweet, he offered his “humble advice” to NATO, including the suggestion to “bomb relevant Russian cities preventatively” to make sure Putin can’t use nukes. Hint: Russia also has nuclear submarines, so this plan may have a flaw in it.

The preceding comments weren’t made by anonymous Ukraine-flag Twitter accounts set up in February of this year. They were made by credential ‘experts’ with tens of thousands of followers. If you thought public health was bad, try foreign policy.

Governments Worried About Covid Misinformation Should Start With Their Own Lies and Distortions, Says U.S. State Attorney General