Why the West’s Strategy in Ukraine Is So Dangerous 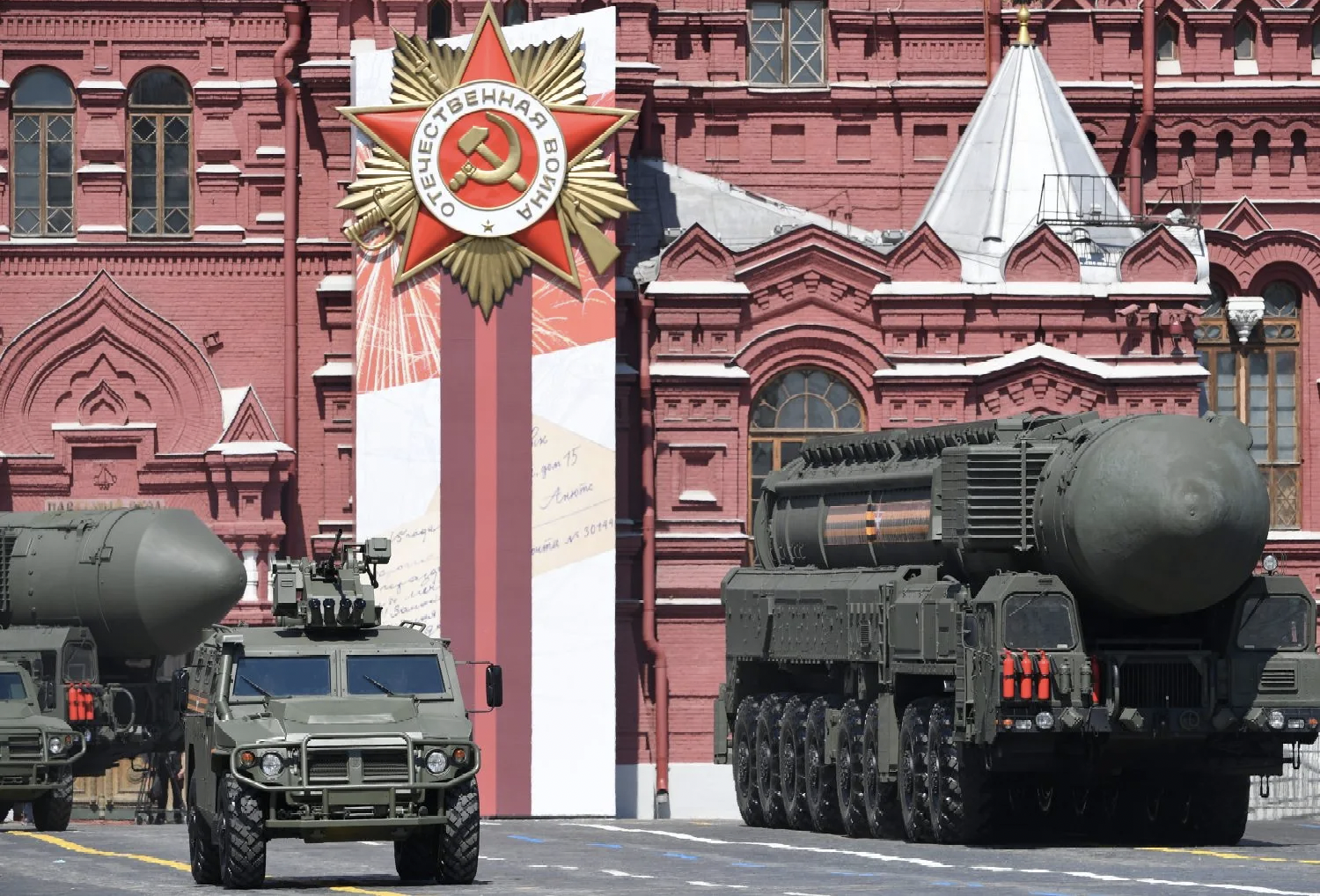 Professor John Mearsheimer is the man who predicted the Ukraine crisis. In a new, must-watch video discussion with the American Committee for U.S.-Russia Accord, he explains why the West’s current strategy is so dangerous.

Mearsheimer begins by noting that “what we have here is a war between the United States and Russia”. Wait, isn’t this a war between Ukraine and Russia? Yes it is, insofar as all the combatants are from those two countries (aside from a few mercenaries and foreign volunteers).

But just because there aren’t U.S. troops on the ground, doesn’t mean that country isn’t deeply involved in the conflict – to the extent that one can speak of a ‘proxy war’ between the U.S. and Russia. The argument is laid out in these two articles by the journalist Aaron Maté, who says “the U.S. provoked Putin’s war”.

Both of Maté’s articles are worth reading in full, but here are some of the most relevant facts:

• Prior to the 2014 Western-backed coup, a phone call was leaked in which two U.S. officials (Victoria Nuland and Geoffrey Pyatt) explicitly discuss whom they’re going to install in the next Ukrainian Government.

• In 2019, the RAND Corporation examined options that the U.S. could pursue to “overextend and unbalance” Russia’s economy and armed forces. It concluded that “Providing lethal aid to Ukraine” would yield high benefits by exploiting “Russia’s greatest point of external vulnerability”.

• In January of 2020, the Congressman Adam Schiff openly stated, “The United States aids Ukraine and her people so that we can fight Russia over there, and we don’t have to fight Russia here.”

• In February of 2022, Zelensky’s former National Security Advisor revealed to Time magazine that Zelensky’s decision in February of last year to shut down three pro-Russian TV stations was “calculated to fit in with the U.S. agenda”.

• In addition to sending billions of dollars of military aid to Ukraine, the U.S. spent years training the country’s armed forces, and has been providing ‘real time’ battlefield intelligence since the conflict began.

From Putin’s point of view, therefore, “he cannot lose”. In other words, losing the war is simply not an option. Meanwhile, the U.S. and its NATO allies are banking on a total Russian defeat, up to and including regime change. They have decided, “we have to win”.

Shouldn’t we be doing what we can to reach a compromise, even if that involves concessions to Russia like recognising Crimea and ruling out NATO membership for Ukraine? Simply waiting for Russia to lose, and hoping there’s no a nuclear war, doesn’t seem like a very good strategy.