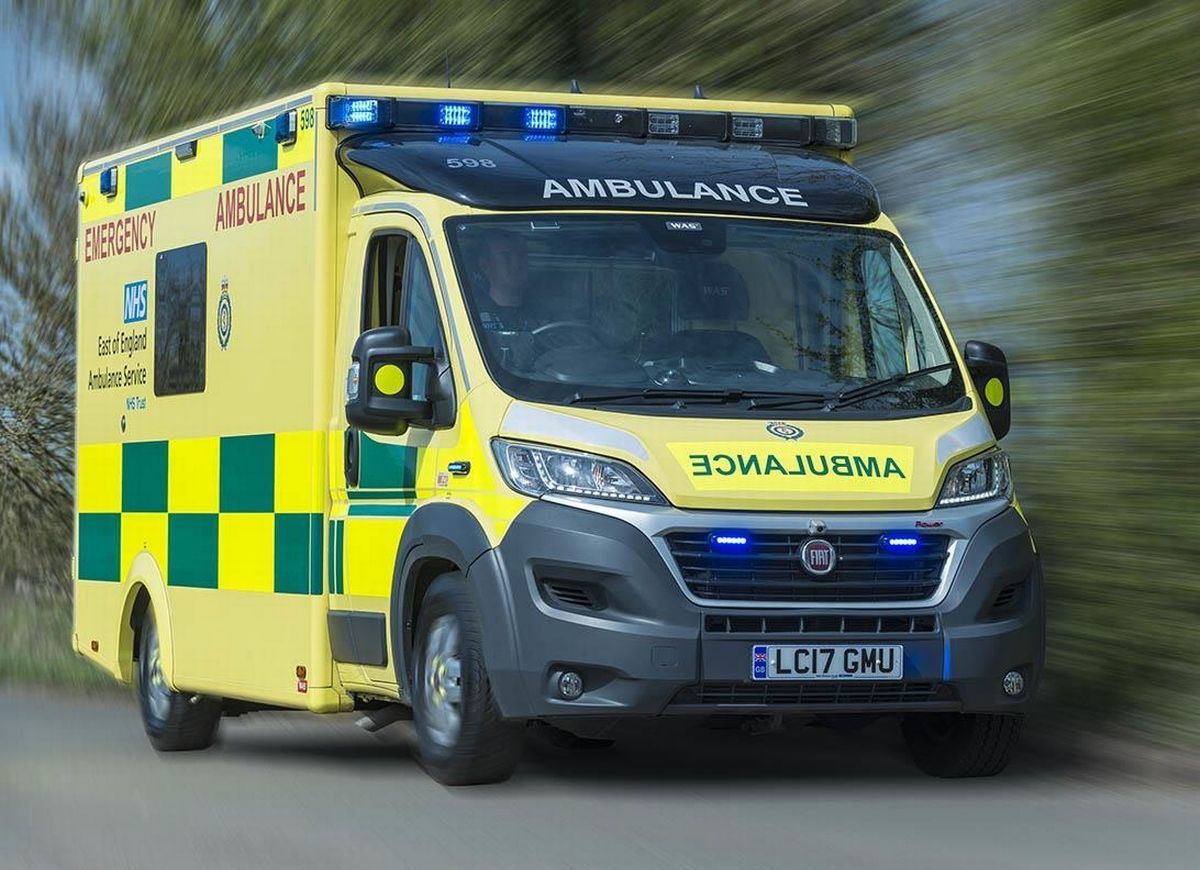 On Friday, I argued that 2022 was a normal year for mortality in England and Wales – contrary to some recent headlines. My two main points were that 2022’s age-standardised mortality rate was the third lowest ever, and age-adjusted excess mortality was negative (fewer people died than normal, after taking account of ageing).

It’s also an odd objection coming from sceptics. When lockdown proponents were citing the absolute number of deaths in 2020 as evidence for the necessity of lockdown, it was sceptics who pointed out that the ASMR wasn’t that unusual. The chart below, taken from a BMJ article, was widely shared by sceptics on social media (and rightly so):

The second objection is slightly stronger. The latter half of 2022 did see non-trivial excess mortality: the ASMR was about 5% higher than the five-year average. If this trend continues, it will make sense to talk about unusually high mortality.

Last time, I plotted the annual ASMRs in England and Wales. But we can also look at them by the month. Here’s the monthly ASMR in England, going back to January of 2001:

The black line is a third-degree polynomial (a cube term) fit to the data from 2001 to 2019. It gives a prediction of what the monthly ASMR would have been if the pre-pandemic trend had continued.

Looking at the most recent months, the data (in grey) are not too far from the black line – indicating that mortality is not particularly unusual. An important caveat is that mortality typically peaks in January, and the latest datapoint is from December. So the grey line will probably rise substantially next month.

However, notice that the mortality peaks in 2015 and 2018 were both very far above the black line, even though there was no pandemic or crisis in the NHS. Just because mortality comes in higher than expected for a few months, doesn’t mean there’s anything wrong.

It’s possible that a serious crisis is developing in the NHS, and mortality will remain elevated for some time. However, we’ll only know that once we have the data. At the moment, there’s no reason to panic.

Why We Need to Win the Culture War