2022 Was a Normal Year for Mortality in England and Wales 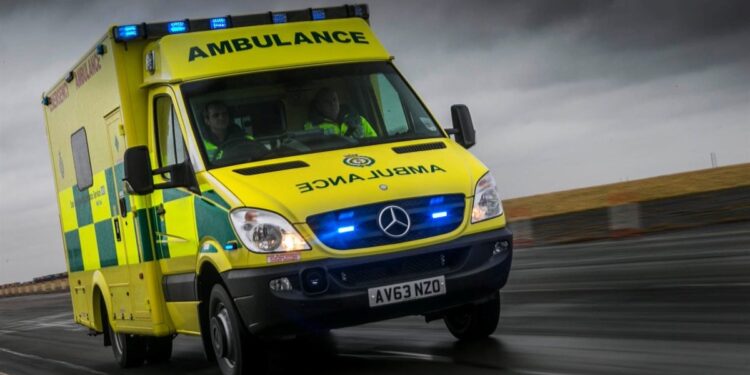 Recent headlines would have us believe that 2022 was an unusually deadly year. “1,000 excess deaths each week as the NHS buckles,” boomed the Times. “Excess deaths in 2022 among worst in 50 years,” thundered the BBC. “Britain’s excess death rate is at a disastrous high,” bellowed the Guardian.

The Times article is particularly illustrative. “Excluding the pandemic years, 2022 brought the highest excess deaths total since 1951,” it claims. What’s more, “Covid accounts only for a minority of recent extra deaths” which means “the crisis in the NHS is killing hundreds of people a week”.

None of this is true. Or if it is, it’s highly misleading.

The error stems, as I’ve mentioned numerous times both here and elsewhere, from ignoring age-structure – from using the absolute number of deaths, rather than the age-standardised mortality rate. It’s the same error the media has been making all the way through the pandemic.

If we don’t adjust for population ageing when estimating the level of mortality, we’ll erroneously conclude that the current year was more deadly than previous years. To quote an article I wrote back in January of 2021:

Demographers typically use age-adjusted measures when comparing mortality rates over time or across countries. Simply adjusting for total population is insufficient. For example, Mexico and Japan have approximately the same total population. Although the risk of dying at any age is lower in Japan — as reflected by its higher life expectancy — there are actually fewer deaths each year in Mexico (at least ordinarily) because of its younger population.

So what happens if we look at the age-standardised mortality rate? The latest numbers for England and Wales were just published by the ONS:

It’s also worth noting that even though 2022 had the fourth-highest excess mortality since 2006, it was still negative: last year’s age-standardised mortality rate was lower than the five-year average from 2015–2019. Hardly cause for panic.

I don’t doubt there are problems in the NHS, but claiming it’s in “crisis” because of elevated excess deaths, when 2022 was the third least-deadly year ever, doesn’t make a whole lot of sense.

Stop Press: The Kraken isn’t all its cracked up to be. According to the ONS, the number of people infected in England and Wales declined by a third if you compare the week ending January 10th with the previous week. MailOnline has more.

Green Movement is Not About Planetary Crisis, “But a Crisis of Meaning for the Affluent”

Sign the Petition Urging ITV Not to Cancel Jeremy Clarkson