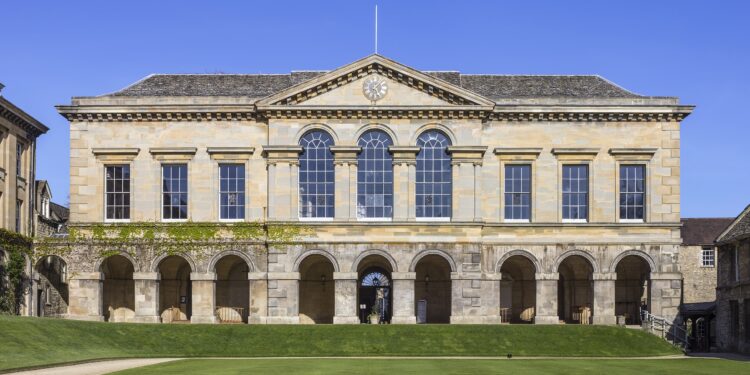 The latest victim of academic cancel culture is Oxford philosopher Nick Bostrom, although the beleaguered professor sort of cancelled himself. Let me explain.

A few days ago, Bostrom posted a document titled ‘Apology for An Old Email’ on his website. In it, he explains that after catching wind that somebody had been “digging through the archives of the Extropians listserv with a view towards finding embarrassing materials to disseminate about people”, he decided to “get ahead of this” and pre-emptively apologise for an email he sent 26 years ago.

The email in question is as follows. Bear in mind that it was part of a discussion about “offensive communication styles”.

By way of apology, Bostrom said:

I completely repudiate this disgusting email from 26 years ago… The invocation of a racial slur was repulsive. I immediately apologised for writing it at the time… and I apologise again unreservedly today. I recoil when I read it and reject it utterly.

As I’ve explained in a Substack article, I disagree with Bostrom’s claim that it’s unreasonable for people to be offended by the sentence “blacks are more stupid than whites”. Not because I dispute the factual assertion that (for whatever reason) black people typically achieve lower average scores on IQ tests than white people, but because the word “stupid” is pejorative and implies disdain.

Yet I don’t think he said anything racist. Yes, he mentioned a racial slur, but mentioning and using words are two different things. And he explicitly stated that he doesn’t dislike black people and he doesn’t want them to be treated badly.

What’s more, the email was sent to a private mailing list for people who’d expressed an interest in discussing “offensive communication styles”. It wasn’t read aloud in church. And to repeat: Bostrom sent the email 26 years ago when he was an LSE undergraduate! Let he who does not regret at least one thing he did as an undergraduate cast the first stone.

Despite Bostrom’s grovelling apology, Oxford has launched an “investigation” of the incident. They’re investigating a man for an email he sent to a private mailing list more than two decades ago – an email for which he’s already apologised. Even if you do find it offensive, this is patently ridiculous. If someone admits they told an off-colour joke when they were 14, is Oxford going to look into that too?

Here’s hoping the “investigation” is just a bureaucratic formality, and we can go back to problems more serious than what a 49-year-old man said at university.

Andrew Bridgen Is the New Andrew Tate (According to the Guardian)