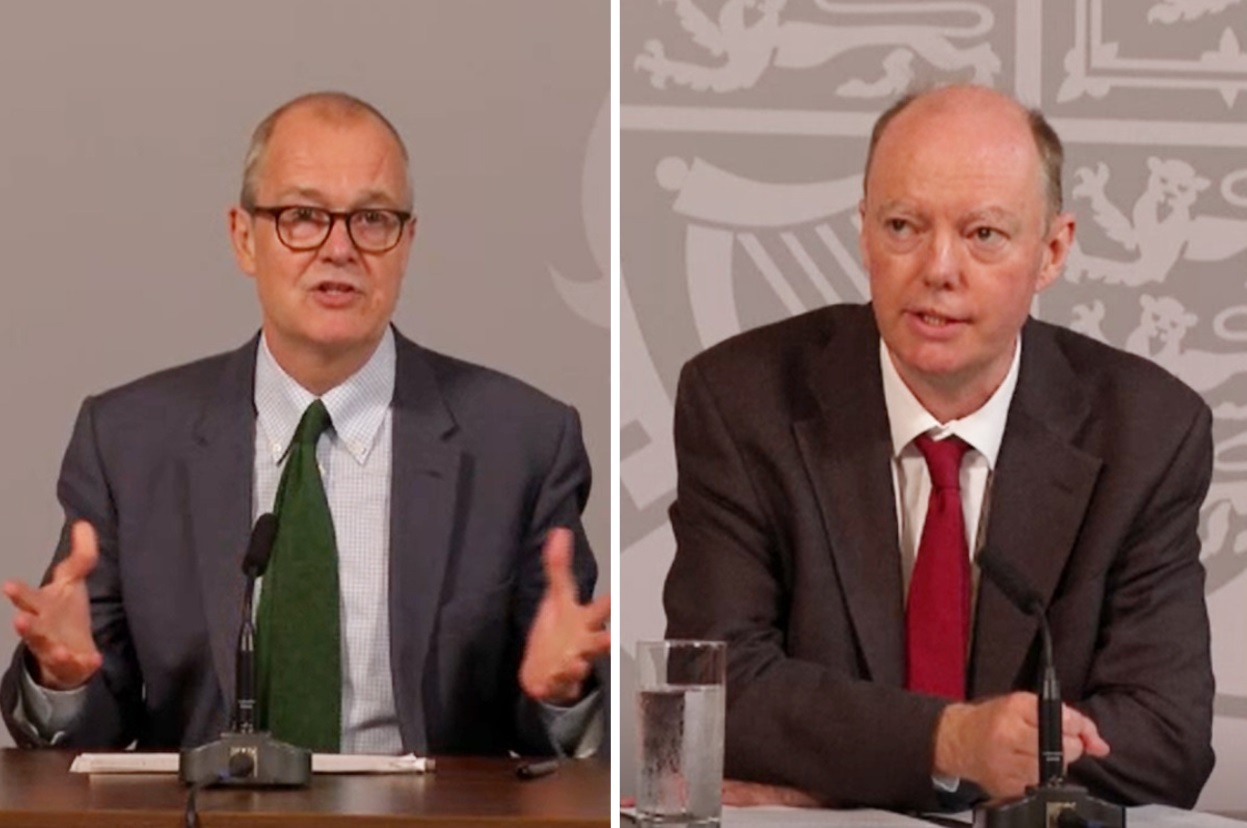 On December 1st, The U.K.’s Department of Health and Social Care published the Technical Report on the COVID-19 pandemic in the U.K.

The report is a long 11-chapter document describing the U.K.’s response and pointing out suggestions for dealing with future pandemics.

The report is dubbed “independent”, but the authors are public health civil servants and a handful of academics. Given that the authors were instrumental to a greater and lesser degree in implementing the catastrophes of lockdowns, the content is as independent as President Xi’s assessment of his policies.

Readers of Trust the Evidence will face problems reconciling some of the report content with what we have written. For example, there is no mention of the misuse of PCR or the failure to follow closely other nations ahead of the curve whose contact tracing systems had been overwhelmed in days.

It was important – and the U.K. did not always get this right – to align testing aims, use cases, technologies, data flows and communications in coherent testing strategies.

There is no apology for the evidence-free mass testing, the segregation of healthy people and the lack of identification of truly infectious cases.

Pre-symptomatic and asymptomatic transmission, in the absence of routine mass asymptomatic testing, are a huge challenge for even a highly effective contact tracing system.

A better wording might have been: contact tracing is hugely challenging, and it won’t achieve its intended outcomes and was, therefore, a waste of £37 billion – something the Lombardy public health operators had realised by the beginning of March 2020 and the U.K. Parliament considered was an ‘unimaginable’ cost.

Hospital-acquired infections are ignored. And yet, up to 40% of ‘hospital cases’ were infections acquired in hospitals. Moreover, their distribution shadowed that in the surrounding community, suggesting that whatever ‘protection’ measures the hospitals were taking did not work.

The low risk to school children and teachers is portrayed as a tension between missing education and stopping transmission.

School-age children had the lowest risk, and the effects of the immunological segregation are now reaped with a whirlwind of influenza-like illnesses. Not to mention socialising and schooling – mere details.

There are a few mentions of the true costs of lockdowns.

There is little doubt that delays in presentation, reductions in secondary prevention (such as statins and antihypertensives), postponement of elective and semi-elective care and screening will have led to later and more severe presentation of non-Covid illness both during and after the first three waves. The combined effect of this will likely lead to a prolonged period of non-Covid excess mortality and morbidity after the worst period of the pandemic is over.

However, the type of evidence cited in footnotes and references is remarkable: mainly models, i.e., opinions formulated by those with a long history of getting it wrong or citing selective pieces of work.

However, our requests for the cause of the current excess in deaths have gone unanswered. “What is the point of public health surveillance if the same point is being made repeatedly, and no investigation follows as a consequence?” we ask. If lockdown has caused the excess, as stated in chapter 10, then the consequences are that the harms of restriction outweigh any benefits. The lack of such an analysis damages the credibility of any calls for future restrictions.

There is no mention of the need for proper planning to plug known gaps in the evidence. For example, suppose you need to know whether masks or other physical interventions work in the community and in which mix. You prepare protocols for trials designed to give answers in a short time. In that case, you get prior ethical approval and fire the starter pistol when WHO declares a pandemic or even a serious problem.

Oh yes, there is plenty of precedent for this kind of preparation. That is what happened in 2009 with mock-up influenza pre-pandemic vaccines. So there can be no excuses here, just a disregard for crucial gaps in the evidence and a reluctance to address them. It is even easier in the case of non-pharmaceutical interventions as there are no regulators breathing down your neck, just the odd CE mark for regulatory purposes that can be obtained years or weeks beforehand.

There are also gaps in the evidence base on NPIs, which we expect will continue to evolve in the coming years…

Yet, there’s only one randomised trial that assessed the wearing of masks in the community – the reason for the reluctance to reduce uncertainties over whether and which NPIs work remains unclear.

It may never be possible fully to disentangle some of the effects of individual NPIs in this pandemic, as many were used together… Observational studies on NPIs were often complicated by several potential confounders…

Due to the sheer number of interventions tried at any one time, we may never know what works, particularly if we also rely on low-quality observational studies – as we have done – to inform policy.

In the absence of pharmaceutical interventions, NPIs are the only option for pandemic control.

But none of this matters: it’ll be more of the same next time.