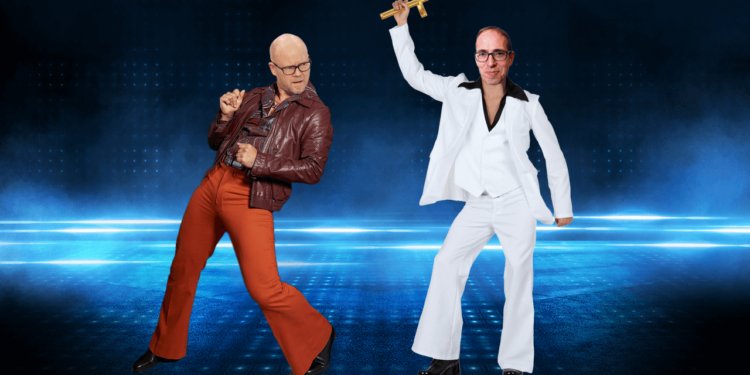 In this week’s episode of London Calling, James and I talk about James’s sell-out gig at the Backyard Comedy Club in Bethnal Green on Sunday, which sounds like a cross between a protest rally and an revivalist meeting; Toby’s four speaking gigs in the past seven days, including one for the Totnes Young Conservatives; the unseemly haste with which poor Lady Hussey was thrown under a bus after asking Ngozi Fulani where she was from at a Buckingham Palace reception; Ice Cube becoming James’s favourite rapper because he turned down an offer of $9 million to star in a film after the producers insisted he get vaccinated; and, in Culture Corner, season two of Slow Horses, Tokyo Vice and Barry Lyndon.

You can listen to the episode here and subscribe on iTunes here.