The Alarming Rise of Mass Surveillance 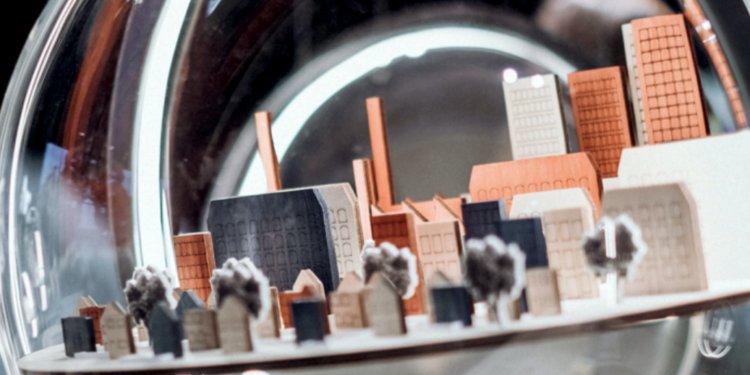 In Australia, a team from the university of NSW (UNSW) has developed an AI-driven early warning detection system for epidemics, called EpiWatch. The system curates, prioritises and filters incoming global data to capture and detect early epidemic signals – essentially a risk analytic tool, which will help governments prioritise responses and stop early spread.

The UNSW EpiWatch team anticipates “many more pandemics will emerge, and are striving to provide an end-to-end solution that will help prevent the next pandemic and ensure health security for all”.

The recent pandemic which started in 2020 witnessed in many countries the fast mobilisation of a raft of Government responses that included social distancing, fines, lockdowns, imprisonment, mask wearing, contact tracing and PCR testing. We must also not forget the relentless and heavy-handed campaign to take a provisionally approved experimental mRNA therapy, mandates and proof of vaccine certificates in order to work, have surgery, see loved ones, marry, bury loved ones, study, shop, worship, play or travel.

While an early detection system may be a useful innovation, the omnipotent view that it will “ensure health security for all” is concerning. The epidemic system is one thing, what is more important to know is how and for what reasons politicians, global organisations such as the WHO, profit seeking companies, foundations, NGOs and powerful bureaucrats will use this information. Another vital component not factored into this equation is an individual’s health and human rights. In Australia many liberties were breached over the past three years and continues to be breached by government and business to this day. Case in point: there are thousands of healthy doctors and nurses willing to work, but cannot because vaccine mandates are still in force.

With the current global mindset held by the various dominating governmental and business superclass, AI systems such as EpiWatch may provide them with even more powers to enforce a complete surveillance state and it will be conveniently enforced under the guise of public health or public confidence in health and safety. Both surveillance systems and government responses are at a high risk of being deployed with very little investigation and debate.

History has demonstrated that new governmental powers obtained in times of crisis frequently outlast the initial danger. After 9/11, governments throughout the world hastened the powers of law enforcement, gave state departments and agencies broader capabilities with little accountability, increased distrust of and discrimination against vulnerable groups and systemised mass surveillance as a ‘necessary’ safety response to the 9/11 terrorist attacks.

The COVID-19 pandemic and the constant replay of restrictions, use of the military and police, locking down and restricting the movement of healthy individuals, shutting down industries and then ‘here are your freedoms back’ may now act as a catalyst for harms of this nature. In Australia, authorities and businesses took advantage of the public health emergency to enact intrusive surveillance and restrictions with almost zero checks and balances in place.

EpiWatch and other start-ups alike are willingly playing their part in a much larger surveillance ecosystem and are failing to incorporate clear privacy and mitigation tools against potential abuse of power by state and non-state actors.

Today, security agencies, government ministers and bureaucracies are ushering in problematic digital technologies. What we do as a society next will determine the future of our health systems and laws, the safeguarding of our bodily integrity, privacy, national sovereignty and other fundamental liberties.

It is crucial for the public to consider and openly debate whether specific new surveillance techniques are desirable and necessary in a democratic society. Greater engagement is needed to reject exaggerated or unrealistic claims made by developers of high-tech AI, AR (Augmented Reality) or ML (Machine Learning), and pressure needs to be exerted on elected officials to control the bureaucracy, respect existing laws and enact laws with robust privacy and bodily autonomy protections. Nations are implored to take the initiative. However, only people, communities and global cooperation will be able to rein in present power excesses, imbalances and slow the ‘spread’ of the developing AI and digital surveillance state threatening to capture every person and nation.

Dijana Dragomirovic is CEO of the Australian Medical Network, where this article first appeared.