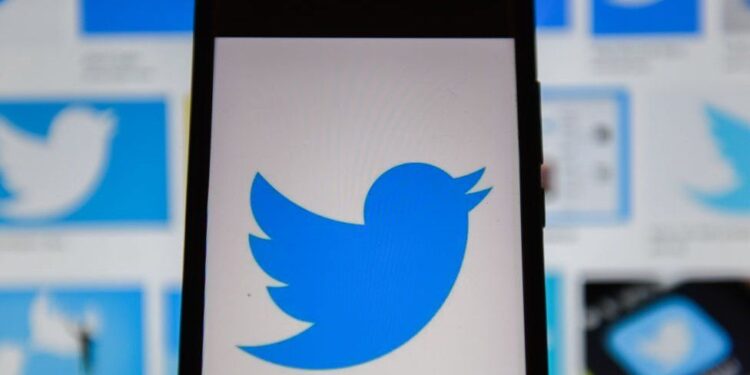 One novel feature of the pandemic, from the standpoint of public debate, is the fact that so much name-calling, ‘fact-checking’ and censorship was aimed not just at random dissidents but at credential scientists.

Academics who’d reached esteemed positions within their field were denounced as ‘Covid deniers’, accused of spreading ‘misinformation’, and subjected to multiple forms of censorship.

Renowned scholars had warning labels attached to their tweets, and found their articles blacklisted on sites like Facebook and LinkedIn. In one particularly egregious case, the Great Barrington Declaration was downranked by Google, so that when users searched for it, articles critical of the Declaration appeared above the Declaration itself.

Somehow, Big Tech firms felt they were in position to adjudicate complex scientific debates. This would be like two scientists having an argument at speaker’s corner in Hyde Park, but the groundskeeper keeps blasting an airhorn every time one of them speaks.

And it wasn’t just Big Tech that restricted one side’s freedom of speech. Academics who questioned the mainstream view on Covid faced sanctions from their universities, journals and professional associations.

In s recent paper, Yaffa Shir-Raz and colleagues analysed the tactics that were used against dissenting scientists, based on semi-structured interviews with some of the targets. Their findings have already been summarised by Carl Heneghan and Tom Jefferson, but it’s worth pulling out a few anecdotes from the paper.

One interviewee recounted that he/she was even censored on Google docs – a program for creating documents and spreadsheets (like Microsoft Office):

Google Docs started restricting and censoring my ability to share documents… This is not Twitter throwing me off like they did. This is an organisation telling me that I cannot send a private communication to a colleague or to a friend, or to a family member.

Another interviewee explained that his/her employment contract were re-written after he/she deviated from the narrative:

They offered me a new contract… we got some new terms for you, because my old contract was not restricted. The new one basically had like seven or eight restrictions of my First Amendment rights… basically I couldn’t talk to the press, I couldn’t speak in public… unless I said, these are my opinions not that of my employer… It was a relatively short conversation. I said that’s never going to happen, I’m never going to sign that thing.

A third interviewee described how he/she was cancelled by several organisations without any due process:

Remember, these were all “established doctors and scientists”, not foreign spies engaged in subversion.

The point isn’t that dissenting scientists were right about everything (although they were right about a lot). It’s that we can’t have a proper debate if one side faces a barrage of name-calling, ‘fact-checking’ and censorship. Enforcing a narrative around Covid shouldn’t be the role of Big Tech companies. And it certainly shouldn’t be the role of academic institutions.

Covid and Climate ‘Misinformation’ From Scientists Targeted by the Economist