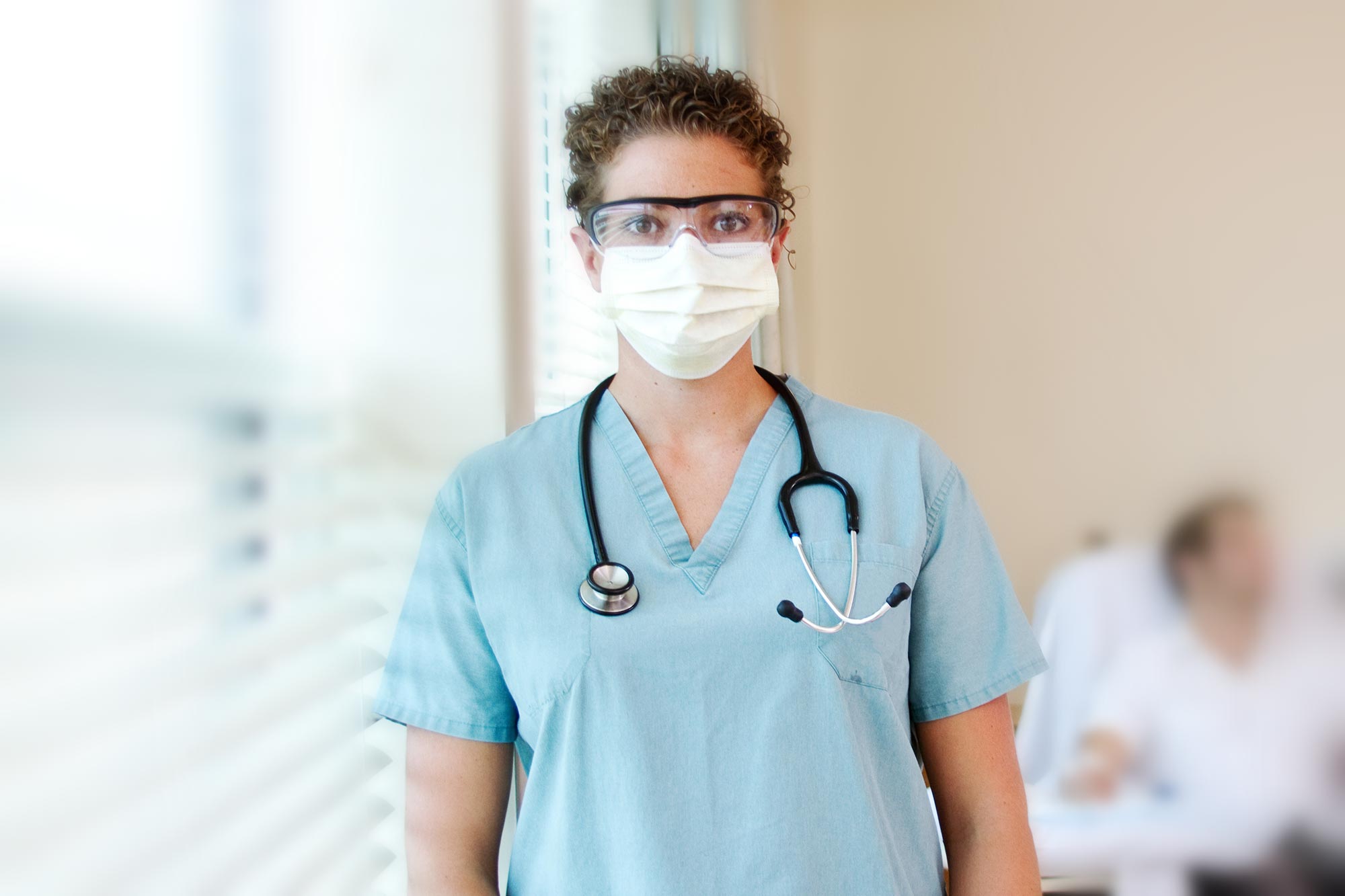 Can nurses count? You would hope so, given their role in administering medication by pill, injection or intravenous drip, and in observing vital signs. Indeed, most practitioners do this day in day out, proficiently. Nonetheless, while nurses pride themselves on person-centred care, arguably their statistical naïveté has been exposed by the COVID-19 phenomenon. Generally, nurses seem to have fallen for the plague propaganda and shown themselves as uncritical if not willing participants in unethical policy.

As Registered Nurses, we have spent most of our careers in health education and research, doing our bit to bolster the status of nursing as an evidence-based profession. One of us (NM) recalls in his training a standard textbook about community health, a treasure trove of epidemiological information on health and disease in society, with trends over time and differences by age, sex, occupation and other factors. However, this book was withdrawn from the syllabus because most students thought it irrelevant and boring. To them, the only concern was the patient who entered the ward, not the incidence and prevalence of various maladies in the broader community.

Sadly, nursing has a problem with numeracy. Nurse training institutes in universities were expected to improve the academic ability of trainees, but instead we have credentialism. A numeracy test is required for entry and progression on nurse training but we have observed the lowering of standards over the years: some nursing students are so poor at arithmetic that they take several attempts at basic calculation tests to get through the course. Increasingly, learning difficulties are used as a free pass, pushed by another expression of identity politics, calling for ‘neurodiversity’.

When George Orwell’s Big Brother in Nineteen Eighty-Four taught that two plus two equals five, the point was that authoritarians can make people believe something they know to be untrue. If nurses are innumerate, a pandemic can be presented with whatever numbers that the Government wants to induce fear and compliance. How many nurses spoke out against Neil Ferguson’s shock modelling of thousands of deaths per day? How many trotted out the mantra about the COVID-19 vaccines being 95% effective, not realising (as has been often explained) the fundamental difference between relative risk as opposed to absolute risk reduction?

We have found that nurses tend to be no more likely than the ordinary citizen to comprehend official mortality statistics. If you know any nurses, try asking them for the denominator on which a daily death toll is based: what is the average number dying in every 24-hour period in Britain? The Government wanted deaths certified as COVID-19 to be perceived as extra, when they were often nothing of the kind. Most deaths were in older people with comorbidities, at an average age above life expectancy. We have heard NHS staff assert that Britain had the highest mortality in Europe or the world (sometimes blaming this on Brexit), in ignorance of population rates.

The danger of limited numerical skills is becoming more apparent. We now have a steady pattern of 10-15% reduction in births and a 15-20% excess mortality in countries with high COVID-19 vaccination rates. Nurses should notice this and raise concern: this is a requirement of their code of conduct. The last three years, however, have shown that the vast majority of nurses uncritically accept the official narrative on lockdowns (demonstrably the most damaging public health intervention ever imposed on a population), PCR tests (highly dubious), masks (scientifically proven as useless against airborne respiratory viruses) and experimental vaccines that are far from safe and effective.

We can be sure, however, that nurses can count to 15. That is the percentage pay rise they are demanding, after two-and-a-half years of restricted access to healthcare, which they should have challenged rather than being sweetened by discounts, freebies and clapping rituals.

Ron DeSantis’s Victory is a Vindication of His Lockdown Scepticism