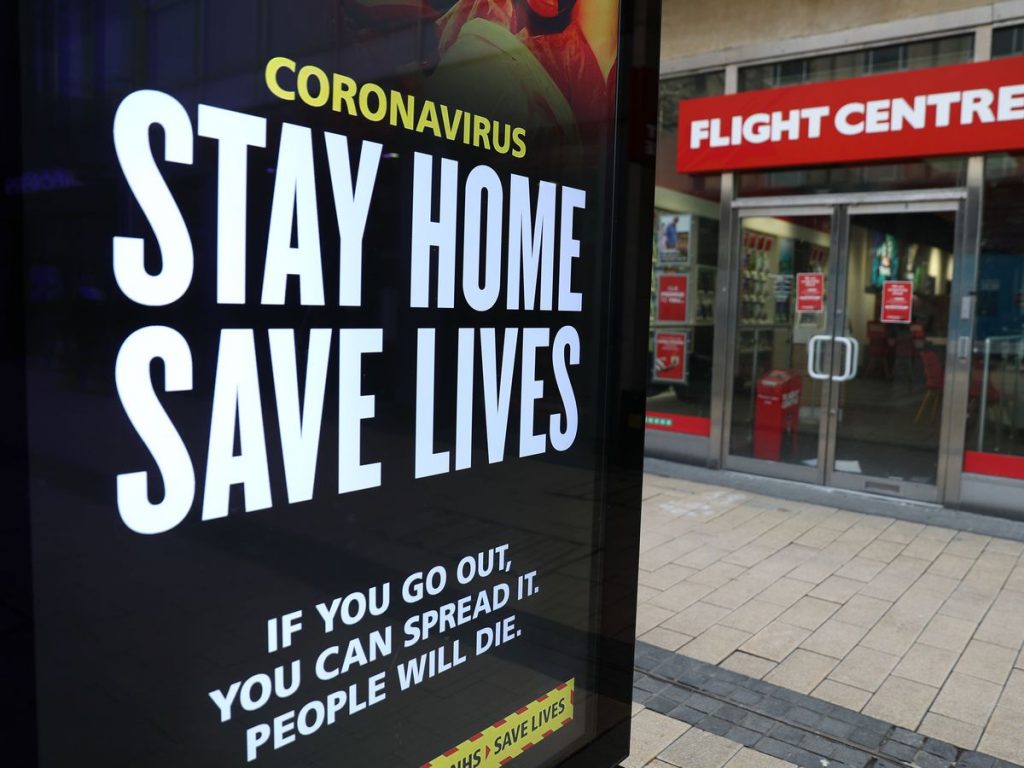 If, through your own actions you were primarily responsible for the virtual bankruptcy of the U.K., how delighted would you be if most people blamed someone else? That’s the position we’re in. The Government may indeed be a ‘kakistocracy’ – government run by the worst, least qualified, or most unscrupulous citizens – but they’re a crafty lot with a particular knack for deflecting blame.

According to a recent YouGov poll, three times more Britons blame the war in Ukraine rather than other factors for the cost of living crisis.

You don’t have to look very far in the media to find stories that lay the blame for the cost-of-living crisis on the rise in energy prices and that, in turn, on Russia’s invasion of Ukraine. But is this true?

Russia invaded Ukraine on February 24th 2022. It came as a surprise and largely caught the world off-guard.

The ‘energy price cap’, a policy stolen from the Labour Party by the Tories after they’d soundly derided it, was first established in January 2019. It wasn’t needed.  It represented another encroachment of the supposedly ‘free market’ Tories into a free market. If people were too uninterested to shop around for lower gas and electricity prices, what business was it of the Government? It wasn’t as if lower priced deals were hidden from view – they were widely advertised and switching was easy.

The decision as to the level of the ‘energy price cap’ that would prevail from April 1st 2022 was announced on February 3rd 2022, three weeks prior to the invasion. Consequently, the 54% increase in the energy price cap that came into effect on April 1st 2022, increasing the average household energy bill to £1,971 per year from £1,277, was not directly influenced by the invasion at all.

It wasn’t until the October 1st when the ‘energy price guarantee’ became effective that any direct consequences of the Ukrainian invasion filtered through to residential energy prices. The increase, effective from October 1st, amounted to 6.5%. That’s right, with the headline inflation rate currently at over 10%, the consequences of the invasion has actually been to slightly moderate inflation.

In the absence of the £400 rebate, payable to all households, the average increase would have been 27%, but once the £400 is taken into account the increase reduces to 6.5%.

Gas prices have now fallen back to a position around 25% higher than when the invasion occurred.

Petrol prices are about 10% higher now than they were at the time of the invasion.

Clearly, Russia’s invasion of Ukraine has helped to push up some prices but the impact on the cost of living has, in aggregate, been below the headline rate of inflation.

Let’s just look at what happened to the U.K. inflation rate around the time of Russia’s invasion of Ukraine.

I’ve lifted the chart from the Spectator. It perfectly illustrates that from mid-2021, when the Covid restrictions were finally lifted, inflation had already taken off as people rushed out to spend all the cash the Government had printed paying people to sit at home not working. There wasn’t a flicker in the trajectory of the upwards rise in inflation. Russia wasn’t to blame, Brexit wasn’t to blame, Liz Truss and Kwasi Kwarteng’s budget wasn’t to blame; the primary responsibility lies with Boris Johnson and Rishi Sunak.

In the same way that we can’t lay the blame for our 10%-plus inflation rate at the door of Putin, neither can we blame the WHO, the IMF, the World Bank or even the EU. No, we have to look closer to home – our very own ‘kakistocratic’ Government and the vast majority of our own population who went along with it and whose only complaint was that there weren’t more and harsher restrictions sooner and longer.