Will the ‘Virus Sceptics’ Ever Accept the Evidence That Proves Them Wrong? 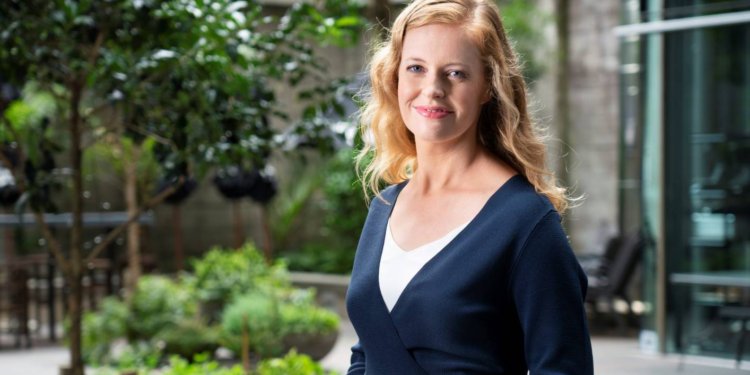 In a recent article by regular Daily Sceptic contributor who writes under the nom de plume Eugyppius, in homage to a fifth century monk, the subject of people who deny the existence of viruses was brought up. In my experience of writing about these people in the Daily Sceptic and in other places such as CIEO and Country Squire Magazine, they object to being called ‘virus deniers’ (smacks of holocaust denial) and prefer to be referred to as ‘virus sceptics’. Eugyppius, who clearly has previous form for daring to challenge this fringe minority, concludes that “people who deny the existence of viruses won’t accept any arguments or evidence to the contrary, and these debates aren’t productive”. And Eugyppius is not far wrong.

Nevertheless, it is worth keeping an eye on what the viral sceptics are pushing. Of course, they are not pushing anything new; they have a series of points including that no virus has ever been isolated and that experiments purporting to show that they can infect cells are not properly controlled to account for artefacts. What they do, instead, is to repackage their points in increasingly vitriolic and increasingly long tracts where they preach to the converted in ever more strident terms. Enter the latest such missive from ‘virus sceptics central’ located in Christchurch New Zealand and the good offices of Dr. Mark Bailey, husband of the incomparable Dr. Sam Bailey. The document titled à la Hemingway, A Farewell to Virology and modestly sub-titled Expert Edition is 67 pages long. Where a scholarly publication would set out with the aim of investigating a phenomenon in order to arrive at a conclusion, the conclusions here are presented up front and the rest of the document is written to justify them.

Thus, the opening sentence of the abstract begins: “Virology invented the virus model but has consistently failed to fulfil its own requirements.” Later “‘viruses’ such as SARS-CoV-2 are nothing more than phantom constructs” which should be good news to the millions of people across the world – this author included –who have been struck down by a condition which floored them for a few days, made expensive wine taste like something that oozed from a compost heap and then gave the same condition to his wife. We watched the initial lateral flow test nearly explode with colour at the first dab of liquid but observed this fading away over the next 10 days in direct correlation with recovery. Presumably we were just imagining it.

The remainder of the abstract continues in the same way. The document is presented in three parts. In Part 1 we hear about the “failure of virologists to follow the scientific method”. In Part 2 “the fraud used to propagate the COVID-19 ‘pandemic'” will be examined, and in Part 3 we learn how the “virus illusion” is maintained through “information control”. Using one of their favourite tactics of ad hominem attack, after claiming that SARS-CoV-2 has not been found, Dr. Bailey launches into Dr. Souxsie Wiles of Auckland University, New Zealand who has been at the forefront of countering misinformation about the existence of COVID-19.

Roasting an old chestnut similar to one that Dr. Sam Bailey has also used, Dr. Mark Bailey refers to a blog by Vincent Racaniello, a virologist who has written about the imprecision of terminology in virology and the lack of a common understanding of terms such as ‘isolation’ which is pivotal in the investigation of viruses. Vincent Racaniello is clearly ‘coming clean’ regarding some laxity around terminology and he is also attempting to provide some clarity. However, Dr. Bailey erroneously, but possibly deliberately, pounces on this as proof that the whole field of virology is bogus. Racaniello provides a perfect definition of a viral isolate (the product of virus isolation) as: “a virus that we have isolated from an infected host and propagated in culture.”

The Baileys’ views on isolation and their selective use of information in published papers has already been discussed in the BioBlog from Waikato University, New Zealand. They consistently claim that there is no proof of growth by culture and isolation of viruses. One on occasion, to ‘prove’ their point, it is alleged they obtained information on a study via an Office of Information request which, specifically, did not ask for such evidence and then claimed that it was missing. However, as shown in BioBlog, the original study clearly explained how the virus was cultured and that it was grown in culture that had no other genetic material added to it. In the same vein, a major plank of the Baileys’ argument against proof for the existence of viruses is that the experiments are uncontrolled. However, in 2020 a study was published titled the “Isolation, Sequence, Infectivity, and Replication Kinetics of Severe Acute Respiratory Syndrome Coronavirus 2” where it is clearly stated that: “Relative to mock-inoculated cells, cells inoculated with both samples (SARS-CoV-2/SB2 and SARS-CoV-2/SB3-TYAGNC) displayed extensive CPE (cytopathic effects) 72 hours after infection.” If that’s not a controlled study, I am not sure what is.

I now brace myself for a witty riposte from Drs Bailey like the previous one and the one before that. Perhaps they will issue a writ of libel like they did after one of my recent articles in Country Squire Magazine. I count among my friends several who are viral sceptics; I know that they won’t accept any arguments or evidence to the contrary. I don’t care, but they should not go unchallenged.

Kevin Corbett, Christine Massey and Mark Bailey have posted a response to this article on their website.