China Began Stockpiling PPE in September 2019, Months Before Notifying the World About the Coronavirus 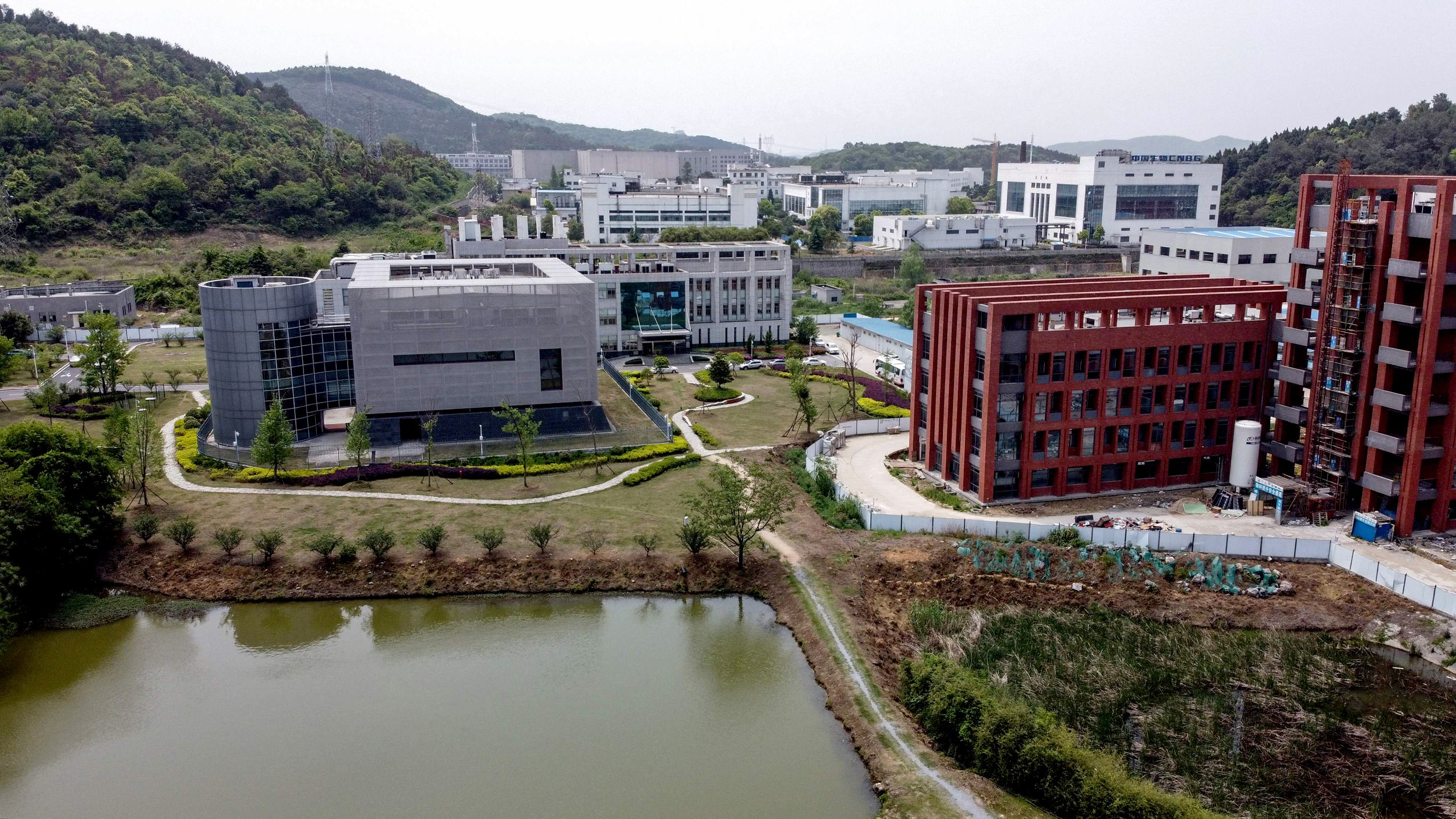 China began severely restricting the export of personal protective equipment (PPE) months before notifying the world of the outbreak of COVID-19, it has emerged. The Telegraph has the story.

PPE exports to the U.S. fell by around 50% between August and September of 2019, in a significant drop which raised alarm bells at key U.S. Government agencies.

China also started to buy up global PPE stocks in Europe, Australia and the US around the same time, experts said.

The fall in PPE supplies exiting China, the world’s biggest manufacturer of PPE, raises new questions about the true timeline of the emergence of SARS-CoV-2.

An altered timeline would significantly challenge the theory that the pandemic originated from a seafood market in Wuhan, where the first cases emerged in December 2019.

The anomaly was uncovered by former U.S. Government officials including Dr. Tom McGinn, a Senior Health Advisor at the Department of Homeland Security (DHS), and Colonel John Hoffman, a Senior Research Fellow with the Food Protection and Defence Institute whose career spans decades in U.S. Government and military.

The pair were unconvinced that the virus had started at the Wuhan Wet Market in December 2019, and began looking for an alternative theory…

The restricting of PPE exports came around the same time that the Wuhan Institute of Virology (WIV) removed a database of bat virus gene sequences, which has never been restored.

The EcoHealth Alliance scientists confirmed that “the pandemic could not have started at the Wuhan wet market”, according to a source who requested anonymity for security reasons.

Studies also support the idea that Covid was around earlier than previously thought. A 2021 report by the U.S. Centers for Disease Control and Prevention (CDC) shows an Italian boy was infected in November 2019.

A separate study by scientists in Milan found a woman had been infected that same month, while British research suggested the outbreak began as early as October 2019.

An Italian study found a stored sample from Lombardy positive for SARS-CoV-2 (both RNA and antibodies) dated September 12th 2019, though all samples prior to this were negative.

Molecular clock evidence, which looks at the genetic sequences of early samples and derives from them and from the known virus mutation rate a likely time for when their common ancestor was around, shows that “the common ancestor of COVID-19 in the human population appeared in the period from July 21st 2019 to October 27th 2019”. It also found that in the autumn of 2019 “the SARS-CoV-2 virus had already been introduced to Asia, America, the Middle East and Europe. The global spread of SARS-CoV-2 had already begun in the autumn of 2019.”

Thus it appears SARS-CoV-2 first began circulating in China no earlier than mid-July 2019 and no later than October.

A separate investigation found that the spending on PCR equipment in Hubei province (where Wuhan is located) almost doubled in 2019 compared to the previous year, from £4m to £7.8m. The investigators assessed that the significant increase in PCR purchases began in July 2019. They also noted two purchases of pathogen detection equipment, totalling £205,000, made by the Wuhan CDC in September and used for the Military World Games, at which many athletes subsequently said they fell ill with Covid-like symptoms, held in the city a month later.

This all raises the question of what the Chinese authorities knew and when, and also why their strategy abruptly changed on January 23rd 2020, from one of downplaying the threat to radical eradication, which the rest of the world tragically imitated.