Excess Non-Covid Deaths Hit 16,600 in 18 Weeks as Investigators Ask: Is it Vaccine or Virus? 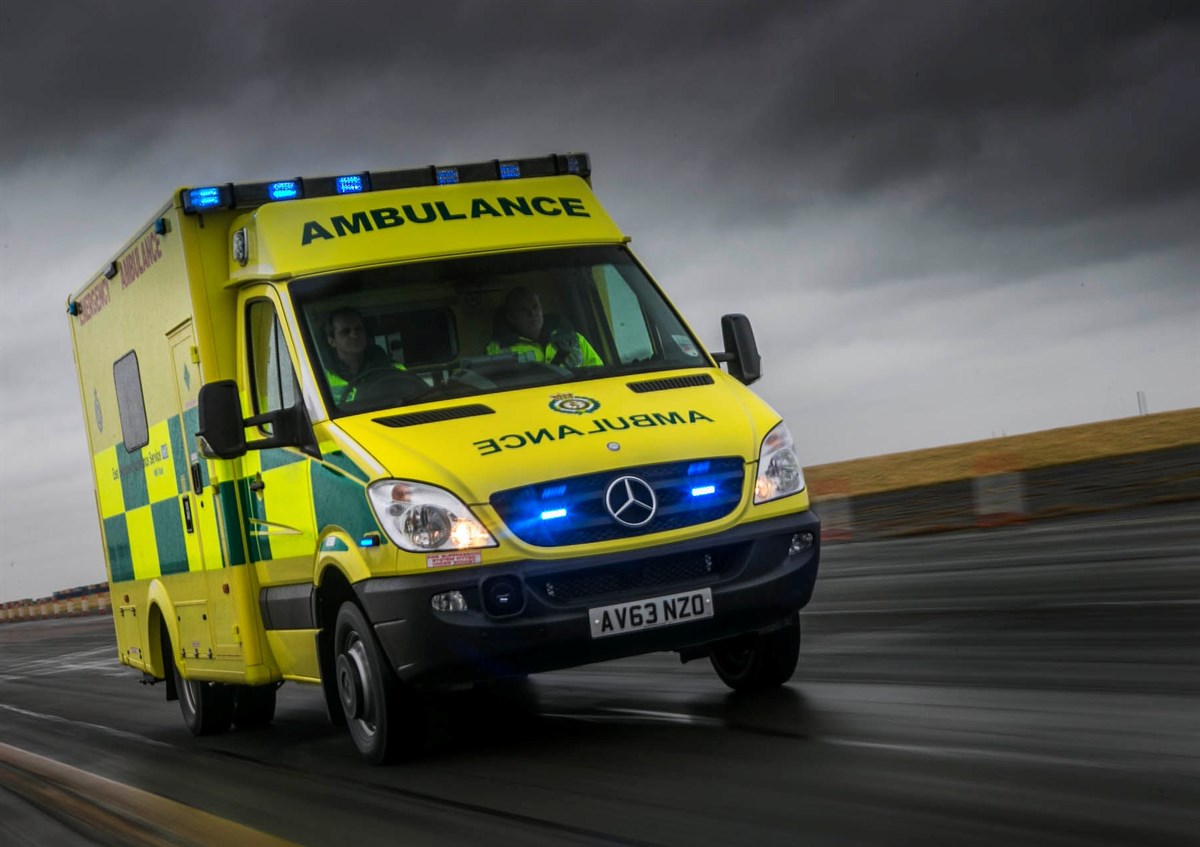 There have been 16,631 excess non-Covid deaths registered in England and Wales in the 18 weeks since April 23rd, according to the latest official data from the Office for National Statistics, released on Tuesday. This is 9.8% more than expected, based on an average of the previous five years. Overall excess deaths, including Covid deaths, have been 13.4% higher than expected during the period.

In the week ending August 26th, the most recent week for which data are available, 10,942 deaths were registered in England and Wales, which is 1,556 (16.6%) above the five-year average for the week. Of these, 453 mentioned COVID-19 on the death certificate as a contributory cause and 282 mentioned COVID-19 as underlying cause, leaving 1,274 deaths from a different underlying cause.

At the Daily Sceptic we have been following what appears to be a correlation between the spring fourth dose booster rollout among over-75s in England and a wave of now over 16,600 non-Covid excess deaths that are currently unexplained. Vaccine researcher Dr. Theo Schetters has highlighted a similar correlation in the Netherlands and raised concerns that the vaccines may be contributing to the deaths.

As noted last week, the correlation in England and Wales, which was strong during the spring and early summer, has not continued, as deaths have remained high while booster doses have tailed off, as depicted below in the chart showing deaths by date of occurrence. Deaths spiked once again during August, for reasons that are unclear. The continued high excess deaths may be an indication of ongoing vaccine injury, perhaps in conjunction with the effects of previous Covid infection, or the operation of another cause.

Freddie Sayers this week in UnHerd has interviewed actuary Stuart McDonald, Head of Demographic Assumptions and Methodology at Lloyds Banking Group, to get his insights into what’s going on. McDonald says it is an “undeniable fact” that more people are dying than we would expect. This means he agrees it isn’t just due to an ageing population. It’s also worth noting that the displaced mortality from the 150,000 excess deaths of the last two and a half years means we should be seeing fewer deaths right now, not more.

McDonald states that the cause in the majority of cases is “cardiovascular, circulatory, cerebrovascular”. He acknowledges that cancer deaths are not running above average, though stresses he believes that these are coming down the line.

One of McDonald’s suggestions is that some additional deaths are being caused by the current ambulance delays, particularly when combined with the pent-up health problems of people unable to access medical care or avoiding doing so during the pandemic. He points to the fact that the target ambulance response time is 18 minutes whereas in July the average wait time was 59 minutes – a delay which, where strokes and heart attacks are concerned, may be a matter of life and death.

The problem with this explanation though is that it doesn’t engage with why there are long delays in the first place. There are long delays, in part, because there is high demand, as can be seen in the following two charts, where a sustained rise of around 20% in 999 calls from spring 2021 (coinciding with when the wave of excess non-Covid deaths began) matches the rise in waiting times.

It’s also worth bearing in mind that the survival rate for cardiac arrest at the best of times is under 10%, so, in that case at least, the impact of increased waits for ambulances on overall death figures will be marginal.

A difficulty with this theory is that the elevated heart deaths didn’t appear until mid-2021; they were not a feature of the first 16 months of the pandemic, during which there were two large Covid waves. This would suggest that Covid by itself is not a sufficient explanation. On the other hand, the wave of excess non-Covid deaths did broadly coincide initially with the Delta wave, which may indicate some relationship with the virus.

McDonald is sceptical that the vaccines are playing any major role. He argues that “the data consistently shows that the fully vaccinated have a lower mortality rate than those that are unvaccinated”, though which data he is referring to here is unclear. It is very difficult to get hold of all-cause mortality data by vaccination status. The ONS has released some, but as Professor Norman Fenton has pointed out, they are missing missing thousands of deaths and apparently misclassifying them, so cannot be relied on. Other official data suggest that the vaccinated are being hospitalised for non-Covid reasons at five times the rate of the unvaccinated.

McDonald insists that any elevated risk from the vaccines is “rare”, and states that “the vaccine has been very carefully monitored since its rollout”. Is that really the case, though? Certainly in Israel it’s recently been revealed that the Government only commissioned active monitoring and analysis of safety data a year into the rollout; and when it did look into it what it found was very alarming and it proceeded to cover it up. There is no indication the U.K. has done any better on this score.

How rare vaccine heart injuries are is also matter of debate. A Thai preprint of a prospective cohort study in adolescents found cardiovascular adverse effects in almost one in three teenagers and suspected or confirmed heart inflammation in one in 29 young males. Such a frequency of side-effects is usually defined as common or very common, not rare.

In truth, the vaccines remain a major contender as a contributor to a wave of heart deaths. Studies have shown that the coronavirus spike protein by itself damages the heart and that the spike protein can persist in the body for months following vaccination, causing immune system inflammation and debilitating symptoms.

Danish scientist Professor Christine Stabell-Benn analysed the vaccine trial data in a Lancet preprint and concluded that the data show a “potential danger signal” for heart-related deaths connected to the mRNA vaccines. Dr. Peter Doshi, a senior editor of the BMJ, also analysed the trial data and concluded the vaccines appear to be more likely to cause serious injury than prevent it. A concerned heart surgeon in Japan wrote to Virology Journal with a call for all Covid booster vaccinations to be stopped for safety reasons, citing in particular the impact on the heart.

To my mind, the only serious alternative explanation for a wave of specifically cardiovascular excess deaths in the past 18 months is some under-appreciated (and delayed) effect of the virus itself.

I don’t think these explanations are mutually exclusive; the impact of vaccination could exacerbate or be exacerbated by the effects of the virus. Either way, the question becomes which is playing the larger role: is it mainly the virus or mainly the vaccines?

My feeling is that this is the central question that needs to be answered by any investigation into the excess deaths, and that increased ambulance waits and delayed access to treatment, while having some impact, will not be the main drivers.

This means the investigation needs to get to the bottom of the vaccination status and Covid history of the deceased, and dig down into which of these is the major culprit. Are we looking at a virus that covertly kills thousands more than we think by attacking the cardiovascular system, or are we looking at a vaccine that does so? Unless an investigation examines this question fully and properly, it will not be worth the paper – or software – it’s written on.

My Trip to Planet Normal