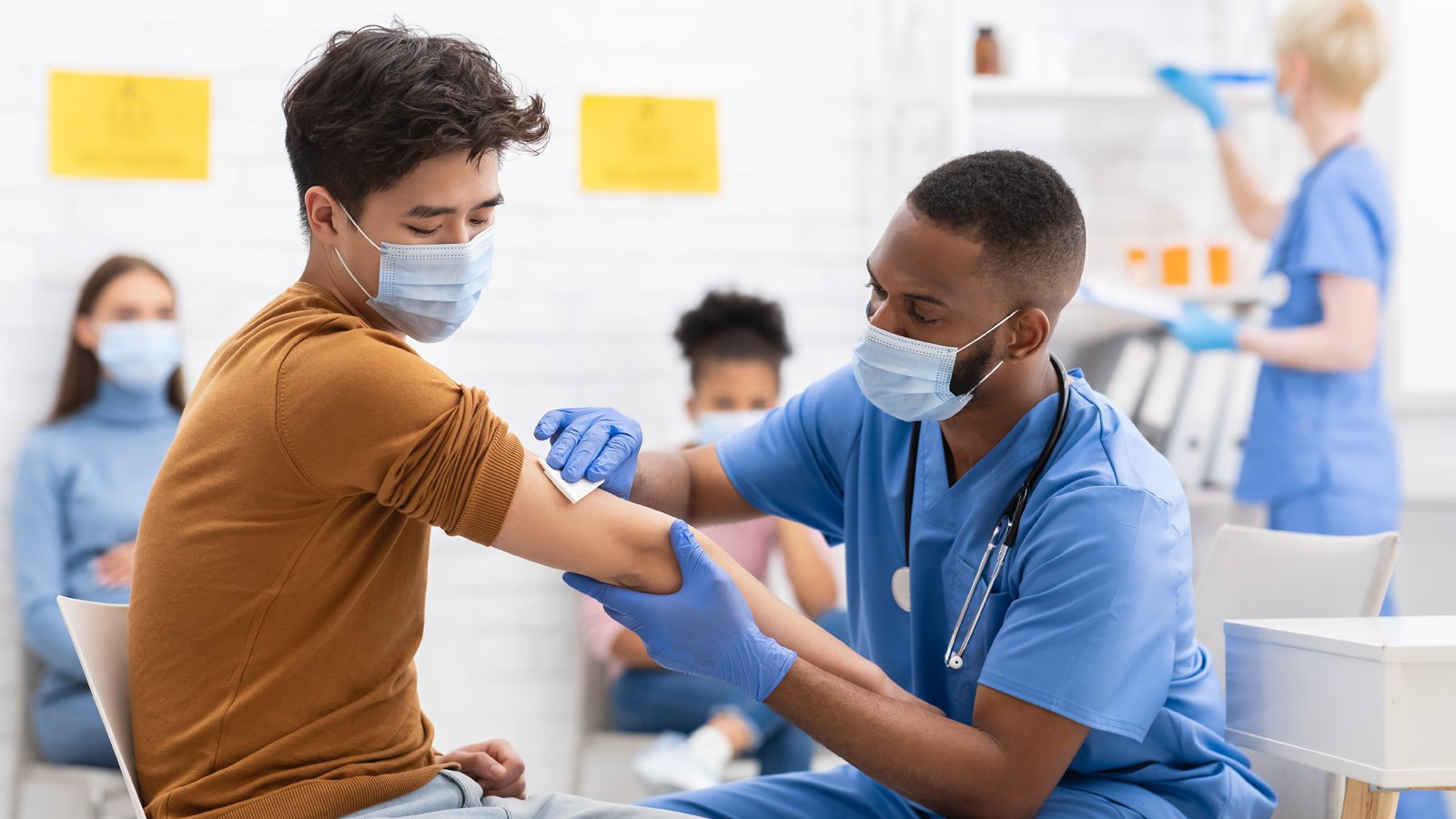 A study has found cardiovascular adverse effects in around a third of teenagers following Pfizer vaccination, and heart inflammation in one in 43, raising fresh concerns about the risks of vaccination for young people.

The preprint study (not yet peer-reviewed) enrolled 314 Thai adolescents aged 13-18, of which 13 were lost to follow up, leaving 301 who were monitored following vaccination. It found cardiovascular effects in 29.24% of participants, including tachycardia, palpitation and, in one participant, myopericarditis. Two participants had suspected pericarditis and four participants had suspected subclinical myocarditis. The most common cardiovascular effects were tachycardia (7.64%), shortness of breath (6.64%), palpitation (4.32%), chest pain (4.32%) and hypertension (3.99%).

The researchers noted that the “clinical presentation of myopericarditis after vaccination was usually mild, with all cases fully recovering within 14 days”. However, they added that “although clinical symptoms spontaneously resolved rapidly in all patients, the potential for cardiac fibrosis vaccine-related myocarditis remains unknown”.

The mechanism of the effect is unknown, they write, but it “may be related to the mRNA sequence that encodes for the spike protein of SARS-CoV-2, or the immune response following vaccination”.

Seven instances of suspected heart inflammation (pericarditis, myocarditis and myopericarditis) out of 301 people gives an incidence rate of 2.3%, or one in 43. Instances of cardiovascular adverse events more broadly were almost one in three.

A retrospective French study found that the rate of hospitalisation with serious myocarditis following vaccination among 18-24 year-old males was one every 5,900 second Moderna doses (CI, 4,400-8,000) and one every 21,100 second Pfizer doses (CI, 17,400-26,000). The new study shows how much more frequent subclinical cardiovascular events may be than these serious clinical events, raising the prospect of hidden heart injury occurring in a significant proportion of the vaccinated. It should be noted, however, that the new study lacks a control group or comparison to the background rate, though those with a history of heart conditions were excluded and each participant was examined prior to vaccination to establish an individual baseline.

One oddity is the study claims that the incidence of cardiac injury or myocarditis following Covid infection “is much higher, estimated to be 100 times higher than mRNA COVID-19 [vaccine]-related myocarditis”. It’s hard to know what to make of this. How can the risk following infection be a hundred times higher than one in three or one in 43? That’s not possible. The study gives two references for its claim, but one is a study from 2013 and the other looks only at myocarditis in those who have died and gives no indication of rates. Furthermore, a large Scandinavian study found the risk of severe myocarditis following Covid infection was negligible, with only around one excess event per 100,000 within 28 days of infection and a confidence interval that included zero. The risk following vaccination was considerably higher than this. In addition, vaccination does not reliably prevent infection, so any risks are likely cumulative.

Whether the authors of the new study really believe their claim that risk of cardiac injury is up to 100 times higher following infection than vaccination is impossible to say, but certainly they give no evidence for it, it doesn’t make sense given their findings of one in 43 suffering heart inflammation following vaccination, and there is also evidence elsewhere it is false. On their own figures, vaccination looks a much higher risk than infection for heart injury in young people, and anyway vaccination doesn’t prevent infection so the comparison is misleading.

Postscript: Since publication we have added the following sentence about some limitations of the study discussed in the article after they were flagged up to us: “It should be noted, however, that the new study lacks a control group or comparison to the background rate, though those with a history of heart conditions were excluded and each participant was examined prior to vaccination to establish an individual baseline.”

It has also been pointed out that medical experts who reviewed this preprint have noted that many of these reported “adverse effects” are actually not abnormal.

The Mainstream Media is Gaslighting Us About Climate Change