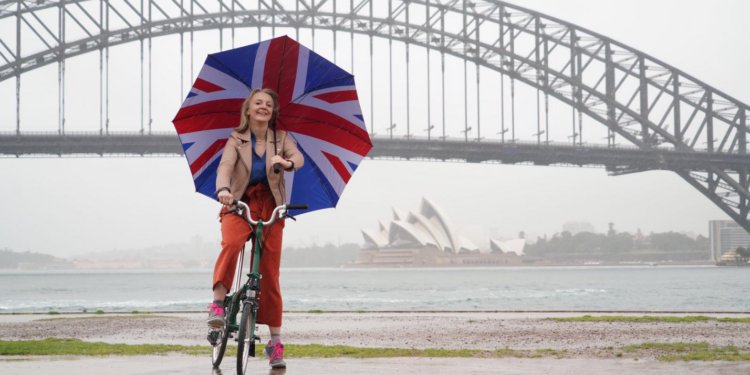 So far we have had Rishi Sunak’s official listening in on SAGE meetings and knowing that there was dissent in the ranks but the minutes did not reflect that. As civil society was shut down on the basis of thin air, they could not possibly break ranks.

Next, the Transport Secretary, Grant Shapps, burning the midnight oil and finding out that perhaps the Covid Omicron threat was a tad overblown. He bravely stood up for keeping the world open. But as we reported yesterday, the events that influenced these decisions are essential to interpret the decisions and actions at the critical points in the pandemic narrative.

One of our Substack subscribers, Myra, is concerned our liberties are being curtailed based on “flimsy thinking”.

The back-pedalling race has begun. Now that we have a new Prime Minister in the U.K., let’s see who else joins the contest – who will be inspired to go next. The list is a long one.

Could it be the modellers, who knew all along that the notorious kernel stargazing virus had bugged their spreadsheets but to save their IT manager’s job they stuck to their doomsday scenarios?

Maybe variant-ologists are next. They have been engaged in the ‘my variant is more transmissible than yours’ gambit, and the sweepstakes have been too high to back down. The wildest predictions would win, you see.

Then there are the suppressors, the Zero Covid gang who wanted to save the world not just by elimination of SARS-CoV-2 but also the removal of the other pesky microbes out there. They should receive a prize just by attempting to defeat biology for the benefit of humanity.

Then there are the advisers who may have said things they knew were wrong at the time but as part of the Government machinery they had no control over their affirmations.

Then there are the interventionists who spun their words on the imposition of fear and the need for precautionary principles – all for our good, of course.

Finally, there are those who have left the seat of power with sweeping statements on the epidemiology of respiratory viruses which were dictated by their desire to know best in the face of considerable uncertainty.

This might be entertaining and could go on for some time, were it not for the human, economic and democratic disaster it has left present and future generations to deal with.

In the previous post we reported just a few of the key events that took place in the 10 days before Christmas 2021. To us, the statements and decisions are erratic, contradictory and nonsensical.

We think that we should build a freely available timeline, hopefully by country, of the important decision timepoints and the statements made to support those decisions.

We would be interested in readers’ thoughts on the feasibility and importance of such an initiative.

Will the Oil Price Cap Work?

Listen to the Official Launch Episode of Our New Podcast: the Weekly Sceptic