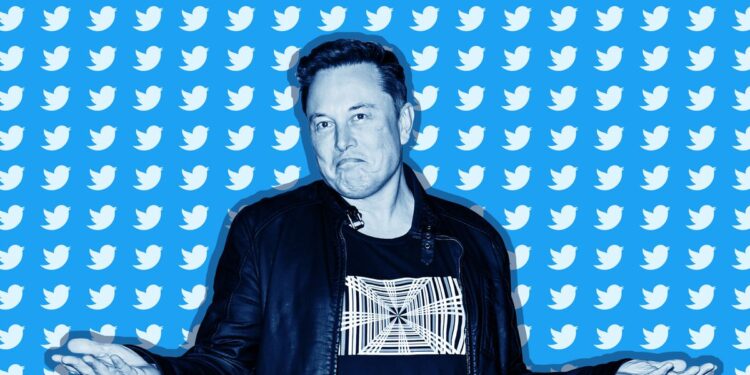 Elon Musk has called off his $44bn deal for Twitter, citing failures to provide information on fake accounts and the departure of a number of senior executives, setting up a legal battle with the social media company which wants to make him go through with it. The Telegraph has the story.

Mr. Musk’s lawyers said in filings that Twitter had failed or refused to respond to multiple requests for information on fake or spam accounts on the platform, which is fundamental to the company’s business performance.

The Tesla boss’s representatives also objected to the loss of senior executives at Twitter since the deal was finalised.

“Three executives have resigned from Twitter since the Merger Agreement was signed: the Head of Data Science, the Vice President of Twitter Service, and a Vice President of Product Management for Health, Conversation, and Growth,” lawyers wrote in a filing, calling the departures “a material breach” of the deal.

Brett Taylor, Twitter’s chairman, pledged to fight Mr Musk in court to force him to complete the deal, which was agreed in April.

“The Twitter Board is committed to closing the transaction on the price and terms agreed upon with Mr. Musk and plans to pursue legal action to enforce the merger agreement,” Mr Taylor tweeted. “We are confident we will prevail.”

Under the terms of the agreed deal, Mr Musk is on the hook for a $1 billion termination fee.

Dan Ives, an analyst at Wedbush Securities, said: “This is a disaster scenario for Twitter and its Board as now the company will battle Musk in an elongated court battle to recoup the deal and/or the breakup fee of $1 billion at a minimum.”

Twitter has claimed around 5% of accounts are fake, but Musk has estimated it to be more like 20% and called for a Securities and Exchange Commission investigation into Twitter’s 5% figure. Managers have refused to share their methodology.

This is obviously disappointing for anyone who was hoping that Musk’s takeover would be the start of a new era of free(r) speech online, or would just like occasionally to be able to disagree with the woke without being banned.