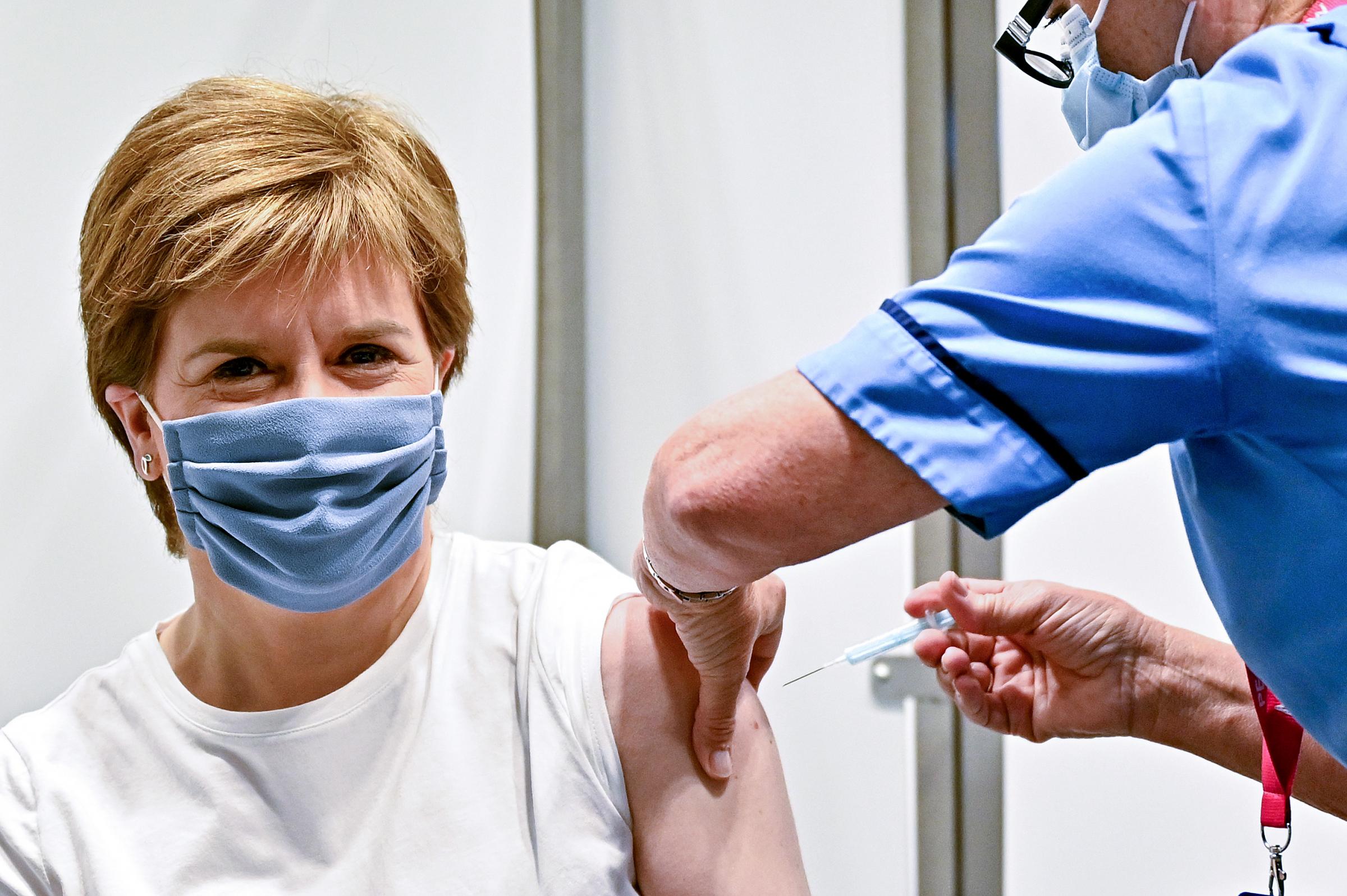 The Covid infection rate in Scotland is 50% higher than it is in England, the latest ONS data show. According to the latest figures, 5.9% of Scots would test positive for COVID-19 in the week ending June 30th, compared to 4.0% of the English.

Health authorities need to explain why infections are higher in the more highly vaccinated part of the U.K.

Note that the ONS charts this week (see above) have for some reason missed off the data point from last week. That gives the impression that the current wave is accelerating whereas in fact it has slowed in the past week, as the following charts indicate.

Here is last week’s for England.

Here I’ve added it in, showing the slowdown this week:

I assume this was an innocent mistake, but with how politicised Covid data have become, who knows? After all, the Government no longer publishes data by vaccination status, presumably because the data were not favourable to the vaccines. That’s why we now have to look at proxy measures, such as comparing Scotland and England. Given the Government continues to approve vaccines and encourage take-up of additional doses, it is a scandal that it no longer publishes data showing the infection, disease and death rates by vaccination status. In light of the latest worrying data from Scotland, this important element of Government transparency should be restored without delay.

Stop Press: The UKHSA has said infections are currently rising fastest in the over-80s, with the “largest increases in hospitalisations and ICU admissions in those aged 75 and older”. This is the very age group that has just been given a spring booster. UKHSA chief Mary Ramsay says that 80% of over-75s have received a booster in the last six months, yet blames “waning immunity in older people who have not taken up the booster on schedule” for the increase in infections and disease – despite her agency refusing to publish the data that would show whether the rise is primarily in the less vaccinated. So the solution is yet more doses: “Vaccination remains the best defence against severe disease and we urge anyone who’s eligible for the spring booster to take it up.”