Is Trading With Russia and China Bad for National Security? 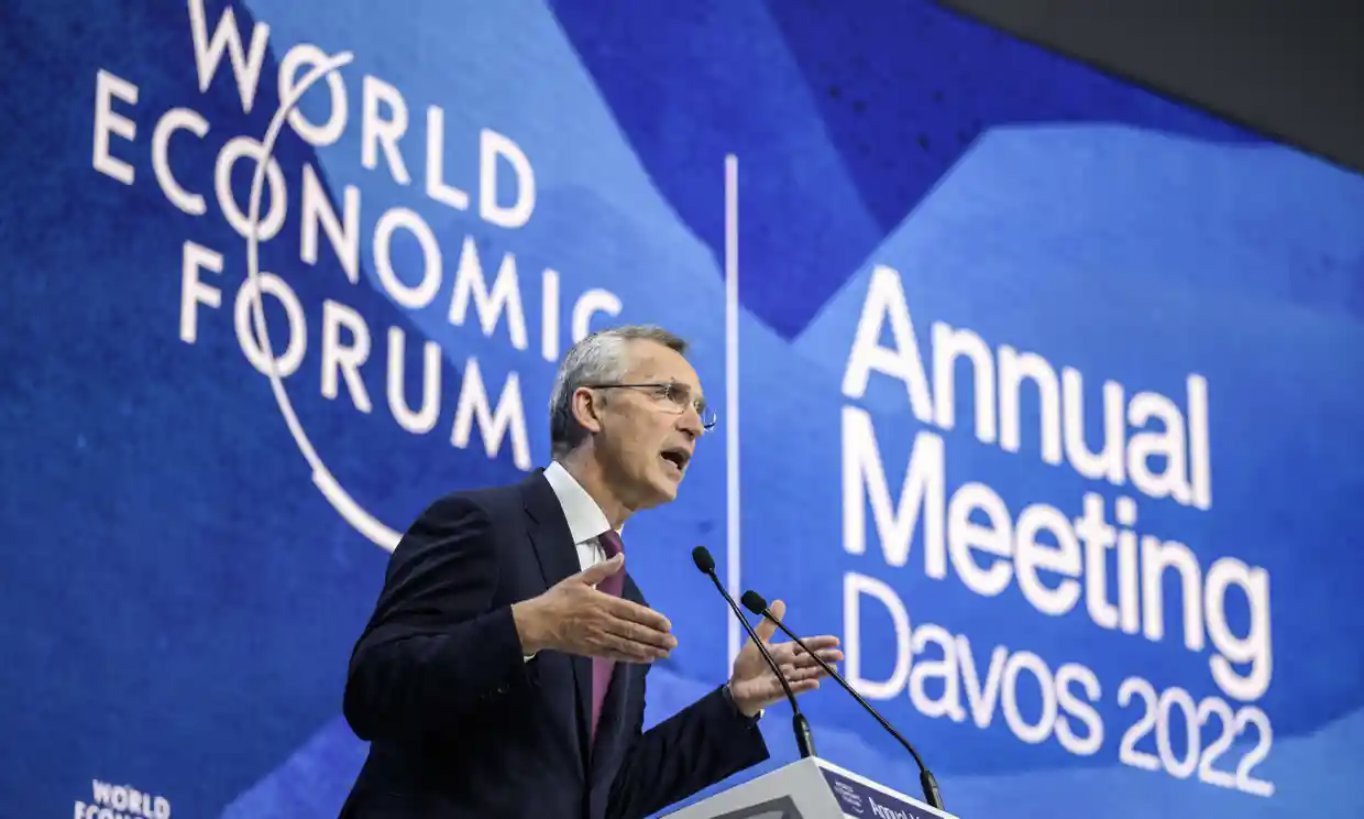 In his keynote speech at the World Economic Forum in Davos, NATO chief Jens Stoltenberg argued that “economic relations with authoritarian regimes can create vulnerabilities”, citing not only Russia, but also China – “another authoritarian regime that does not share our values”.

He went on to describe the idea that “we should have free trade in natural gas meaning we can buy as much gas from Russia as you want” as “wrong” and “dangerous” because “it provides Russia with a tool to intimidate and to use against us”.

As to trade with China, he acknowledged “there are huge benefits”, clarifying that “I’m not arguing against trading with China”. But he pointed out that “control over 5G networks is of vital security importance”, so we should not “just open up those networks”.

Stoltenberg emphasised that “we should not trade long-term security needs for short-term economic interests” because “freedom is more important than free trade”, and proclaimed that “our economic choices have consequences for our security.”

All these arguments make sense, and I’m not about to suggest Stoltenberg is completely wrong. (Limiting foreign ownership of critical infrastructure certainly seems like a good idea.) However, there is one major caveat I’d like to discuss.

One of the most influential theories in the study of inter-state conflict is the ‘capitalist peace theory’, also known as the ‘doctrine of gentle commerce’. In short, it states that countries which trade more with each other are less likely to go to war.

The reason why is obvious: it’s costly to wage war against a country you buy things from or sells things to. When two trading partners go to war, they forgo positive-sum ‘gains from trade’, ending up poorer. As Robert Wright has quipped, “Among the many reasons I think we shouldn’t bomb the Japanese is that they made my minivan.”

While the relationship between trade and conflict is hard to pin down empirically, here’s what Steven Pinker says in The Better Angels of Our Nature:

The theory of gentle commerce is not only supported by numbers from international datasets but is consistent with a phenomenon long known to anthropologists: that many cultures maintain active networks of exchange, even when the goods exchanged are useless gifts, because they know it helps keep the peace among them.

I would therefore suggest that Stoltenberg’s framing is too simplistic: maintaining economic interdependence with countries like Russia and China could benefit our national security.

Take his claim that buying energy from Russia is “dangerous” because it gives Russia leverage over us. That’s true. But it also gives us leverage over Russia, since Russia needs our money just as much as we need Russia’s energy.

We ought to remember what trade with other countries means: we have a stake in their economies, and they have a stake in ours. Which just might be enough to prevent war.

Anatomy of a Scientific Witch-Burning

Who Will be First Up Against the Wall if Civil Unrest Breaks Out?