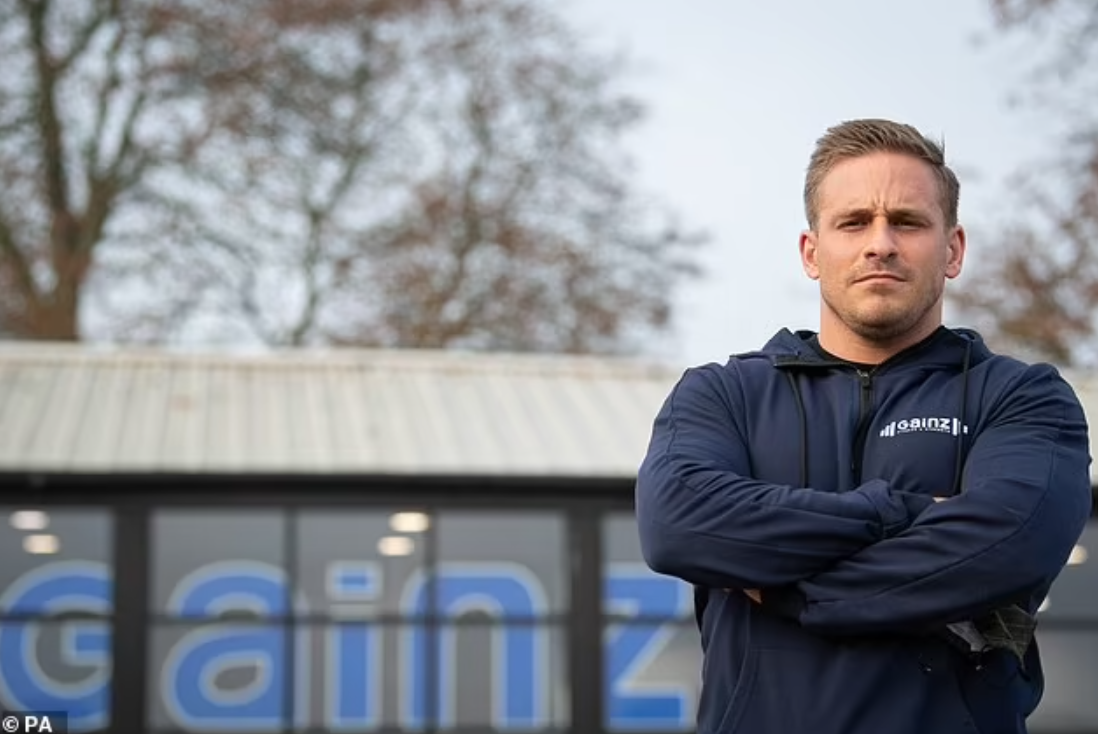 Hundreds of restaurants and gyms hit with lockdown fines could see their fixed penalties revoked in the courts, a leading lawyer has suggested. MailOnline has more.

Twenty-three such cases have already collapsed so far, with more than 800 more having “strong cases” for potential appeals, solicitor advocate Lucinda Nicholls, of Nicholls & Nicholls explained.

Ms. Nicholls said gyms were particularly susceptible to fines due to confusing official guidelines – including regulations that said those with a BMI higher than 40 were “entitled to go to a gym for exercise”.

“Therefore gyms were allowed to be open for that category of customer,” she told the Times.

Now legal experts across the country have accused official bodies of showing ignorance for the exceptions to lockdown restrictions that saw businesses wrongly hit with financial penalties.

The developments come after a gym owner who faced a £10,000 fine for keeping his gym open during the second lockdown saw the “flimsy” and “inept” case against him dropped.

Alex Lowndes, who owns Gainz Fitness and Strength in Bedford and St Neots in Cambridgeshire, refused to close his gym in November 2020 after COVID-19 restrictions were imposed. Mr Lowndes’ establishment was subsequently raided by police and he was charged with a breach of lockdown regulations, which he denied.

The businessman failed to pay the fixed penalty notice and was due to stand trial last March, however his case, defended by Ms. Nicholls, collapsed after the authority failed to gather sufficient evidence to prosecute.

Bedford Borough Council said the case was in the “public interest”, they enforced the rules at the time and that there was “ample evidence for a successful prosecution”.

The CPS has said each lockdown fine would be considered on its individual merits.

Mr Lowndes told the BBC: “They [the council] should have looked at it even six months in and gone ‘this is a waste of time’. But they kept going and they kept going, they brought in an external barrister, they kept spending money, and it just got out of control.”

He added: “[Contesting the case] was based on principle. We should never have shut in the first place and we stand by what we did at the time.”