The Netherlands’ Omicron Lockdown was a Complete Failure 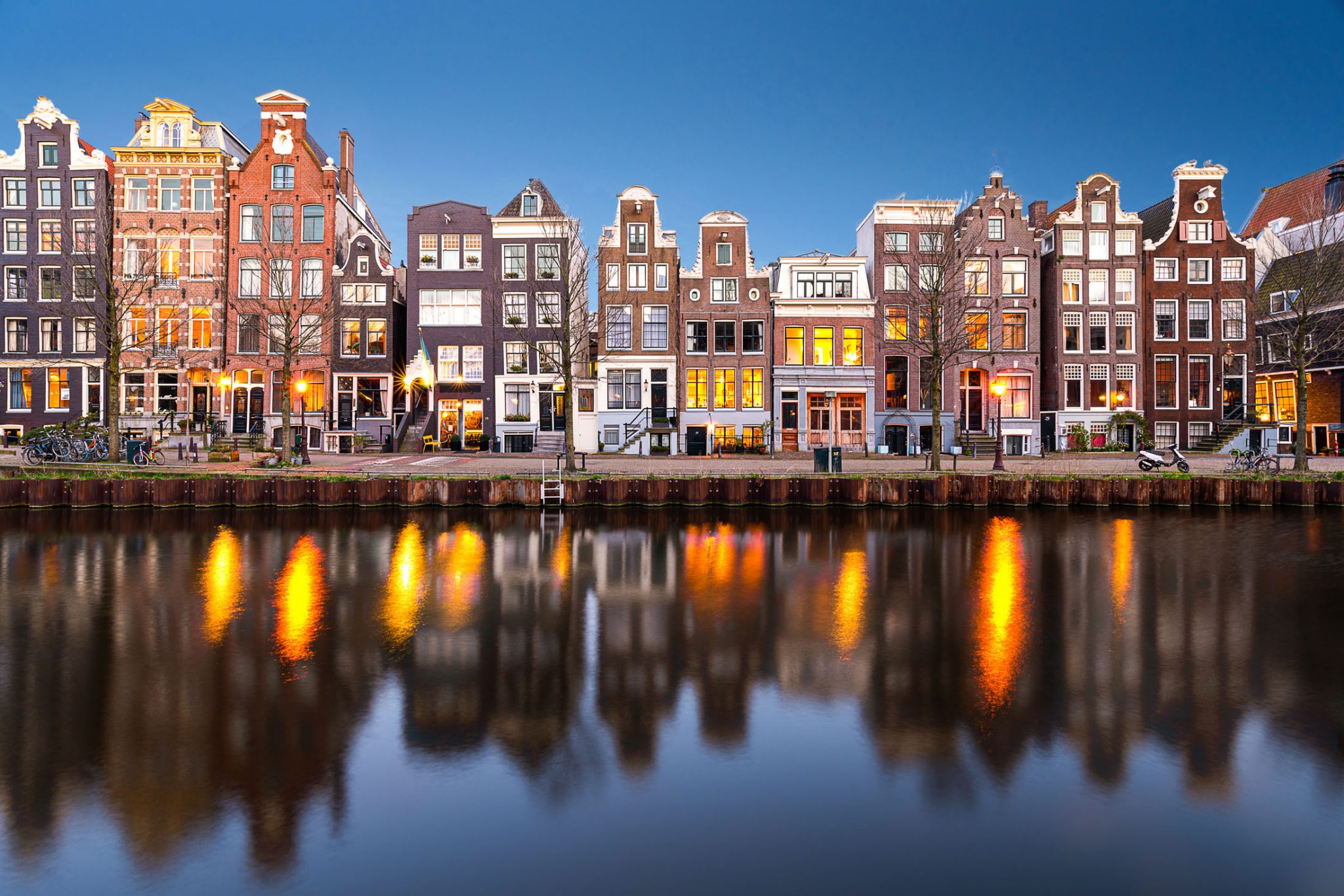 Though many Western countries eschewed lockdowns during the Omicron wave, a few did reintroduce major restrictions. One of these was the Netherlands.

Beginning on December 18th, ‘non-essential’ shops, bars, restaurants, gyms, museums and other public venues were shuttered. No more than two guests were allowed in people’s homes, rising to four over the Christmas period. Sports matches had to be played without spectators. And all the country’s schools were closed.

Upon announcing the measures, Prime Minister Mark Rutte said, “I stand here tonight in a sombre mood … the Netherlands will go back into lockdown from tomorrow.”

Measures were finally eased on January 26th – approximately five weeks later. What does the Netherlands have to show for these five weeks of restrictions? Absolutely nothing, as the chart below indicates:

The red shaded area shows the period for which restrictions were in place. As you can see, they had precisely zero effect on the case trajectory, which began climbing during lockdown, and then continued climbing once lockdown ended. In fact, infections didn’t peak until February 12th – another two and a half weeks later.

The Netherlands is one of the world’s most advanced countries, boasting the eighth highest score on the Human Development Index. If it can’t get a lockdown to work – after double-vaccinating 70% of the population – what chance is there for the rest of us?

It’s worth comparing what happened in the Netherlands to the course of events here in Britain – where, commendably, Boris refused to lock down (see below).

The overall shape of the curve is exactly the same as in the Netherlands. In fact, reported infections per million people peaked at a much lower level here than they did over there – 2,600 compared to 7,300.

This demonstrates, once again, that seeing infections decline shortly after a lockdown does not prove lockdown is what caused the decline. Infections have repeatedly declined in the absence of major restrictions, and sometimes without any discernible change in aggregate behaviour.

Unfortunately for the pro-lockdown scientists, the virus simply doesn’t behave in the manner their models suggest. This was evident as early as April of 2020, when Sweden’s first wave began to retreat. Yet almost two years later, they still haven’t learned their lesson.

Vaccinated People Despise Those Who Refuse to Get the Jab – But the Opposite is Not True, Study Reveals