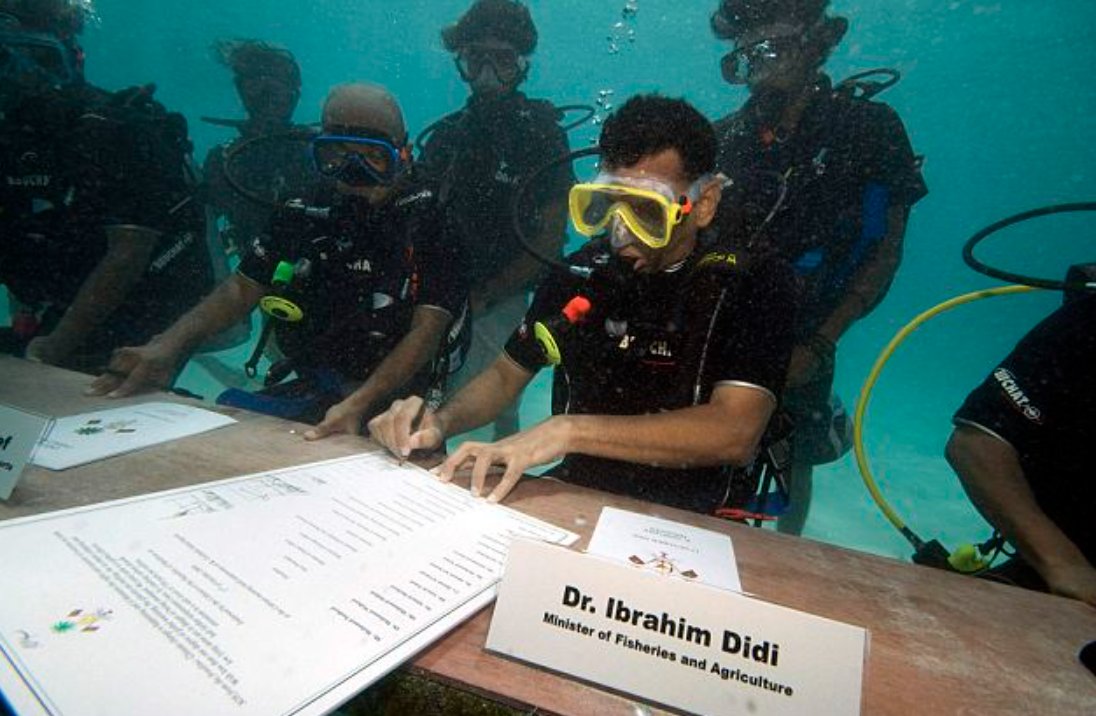 Historically, the claim of consensus is the first refuge of the scoundrel; it is a way to avoid debate by claiming the matter is already settled. Whenever you hear the consensus of scientists agrees on something or other, reach for your wallet, because you’re being had. Let’s be clear: the work of science has nothing whatever to do with consensus. Consensus is the business of politics.

Humans cause all or most of the changes in the climate by burning fossil fuel. We must stop using the most efficient fuel we have, one that supplies 85% of our energy needs, and sign up for a so-called Net Zero future. The rich will get richer, since they will control state-mandated transfers of once-productive capital into new untried technologies, and the poor will get poorer. Holidays, personal travel and energy will be rationed (for the masses), while meat-free diets will be the order of the day. There are disadvantages, admit the green, politically motivated zealots, but it has to be done. The Earth is on fire – the science is settled.

Except that it isn’t. The idea that humans are largely responsible for climate change is an unproven hypothesis. The claim that it is ‘settled science’ on which all specialists in the field agree is a political con. Over 40 years, climate models have produced wildly inaccurate warming forecasts that have never been right.

The political narrative of global warming got going in the 1980s, following the failure of the 1970s global cooling scare. The warming narrative had a good ride for 15 years, until the recent warming started to run out of steam. Over the last seven years, there has been a standstill in temperatures. This is part of what lies behind the recent rebranding of bad weather as ‘extreme’, and unscientific attempts to link solo events to long-term aggregate climate change. Record high temperatures among the jet aircraft at Heathrow, record “gusts” of wind off isolated sea cliffs – all are used to craft a political Armageddon narrative.

At the heart of the debate, or rather the public non-debate, is the role of carbon dioxide as a warming gas. CO2 does warm the planet and the Earth would be about 33°C cooler without it and the other greenhouse gases. But its warming properties become less effective as more of it enters the atmosphere. Doubling atmospheric CO2 does not double the warming – a point which the IPCC accepts. Climate models guess that such doubling causes global temperature to rise in a range from 1.5°C to 6°C. Recent scientific work suggests this estimate is way too high. The simple ‘settled’ science deduction that rising CO2 levels automatically lead to significantly higher temperatures fails to take much account of natural climatic variations. In addition, little cause and effect between CO2 and temperature can be seen in current, historical or geological records.

CO2, methane and ozone, along with the much more common water vapour, produce a greenhouse effect of reflecting heat back to the Earth only within certain bands on the infrared spectrum. This has led some scientists to suggest that CO2 becomes ‘saturated’ once it reaches a certain level. Most of the heat that is going to be trapped is already being radiated back by the CO2 molecules evenly distributed in the existing atmosphere.

It is fascinating science, but it is conducted away from mainstream media, most political circles and the Earth Sciences/Geography university departments. It is the last that seem to provide many of the vocal scientists promoting the ‘settled science’ narrative. Such ground-breaking work holds out the promise of a better understanding of the role of CO2 in the atmosphere. Only a blinkered following of a political agenda can explain why it is ignored.

The idea that the science surrounding changes in the climate is settled goes back a long time. In 2006, the BBC ran a one day seminar in secret to decide on its future climate editorial policy. The meeting was crucial in plotting future editorial guidelines. According to the former Sunday Telegraph journalist Christopher Booker, the new guidelines “would allow it to make its coverage of any issues relating to climate change more actively partisan than ever”. Booker continued: “Its obligations to remain impartial could be put aside, it argued, on the grounds that the official orthodoxy was now so overwhelmingly accepted that any dissent from it could be dismissed as too insignificant to be worthy of notice.”

In 2013, John Cook came up with the suggestion that 97% of scientists believed that humans cause global warming. Mr. Cook is a green activist, who runs a site called Skeptical Science with the intriguing strapline: “Getting sceptical about global warming scepticism”. His notion was given a huge boost when Barack Obama tweeted that 97% of scientists agree that climate change is “real, man-made and dangerous”. In fact the 97% figure, which is still widely quoted today, was quickly debunked. It was found that of the 12,000 abstracts rated, only 0.5%, or 65 papers, suggested that humans were responsible for more than 50% of global warming.

Since scientists differ widely in their view on the human contribution to climate change, the attempt to put a number on a so-called consensus is futile and meaningless. But it makes a good headline. Step forward Mark Lynas, with a recent raise on 97% to 99%. In fact, his study found only that 99% of scientists failed to explicitly quantify the effect humans were having on the climate.

Mr. Lynas has had a lively career in green activism and journalism, first coming to attention in 2001 when he threw a pie into the face of the sceptical climate economist, Bjørn Lomborg. He was behind the PR stunt in 2009 when the Government of the Maldives met under water to draw attention to rising sea levels. Happily, this is not a problem for the Maldives, since overall the islands have grown in recent years. In 2007 he wrote an article in the Guardian reporting on the possibility of global warming producing fuel air bombs caused by oceanic methane eruptions. These would be equivalent to 10,000 times the world’s stockpile of nuclear weapons, he claimed.

These days, Mr. Lynas is the Communications Strategist and Climate Lead for the Alliance for Science, a non-profit operation linked with Cornell University. Its primary source of funding is said to be the Bill and Melinda Gates Foundation – another case, it appears, of following the money to find the billionaires pushing their pet green narratives and causes.

The Netherlands’ Omicron Lockdown was a Complete Failure