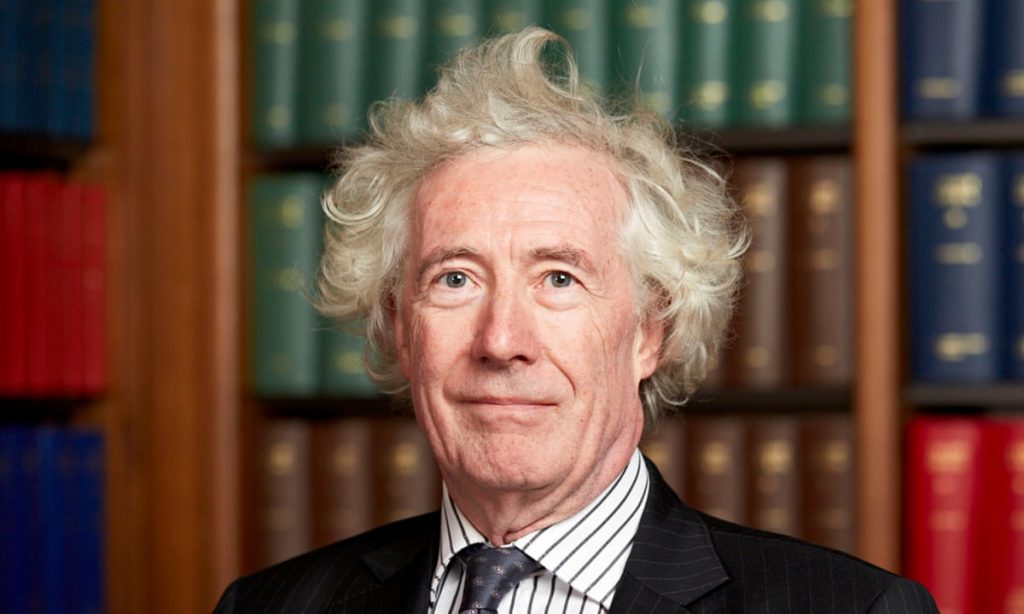 Lord Sumption has written a blistering comment piece for the Telegraph, attacking the draconian measures being rolled out across continental Europe. Here is an extract:

Across Europe, basic norms of civilised society are giving way to panic. The unvaccinated are being excluded from an ever-wider range of basic rights. Austria has criminalised them. Italy has stopped them doing their jobs. The Dutch police have fired on anti-lockdown demonstrators, seriously injuring some of them. We are witnessing the ultimate folly of frightened politicians who cannot accept that they are impotent in the face of some natural phenomena.

If lockdowns, forced closures of businesses and other brutal countermeasures work, then why are these countries on their fifth wave of the pandemic and their third or fourth lockdown? How long must this go on before we recognise that these measures simply push infections into the period after they are lifted?

The logic of persisting with them now is that they can never be lifted. What were once justified as temporary measures to hold the position until vaccines were available are in danger of being forced on people as permanent changes to their way of life. Perhaps the ugliest feature of the crisis is the politicians’ habit of blaming others for the bankruptcy of their own policies. 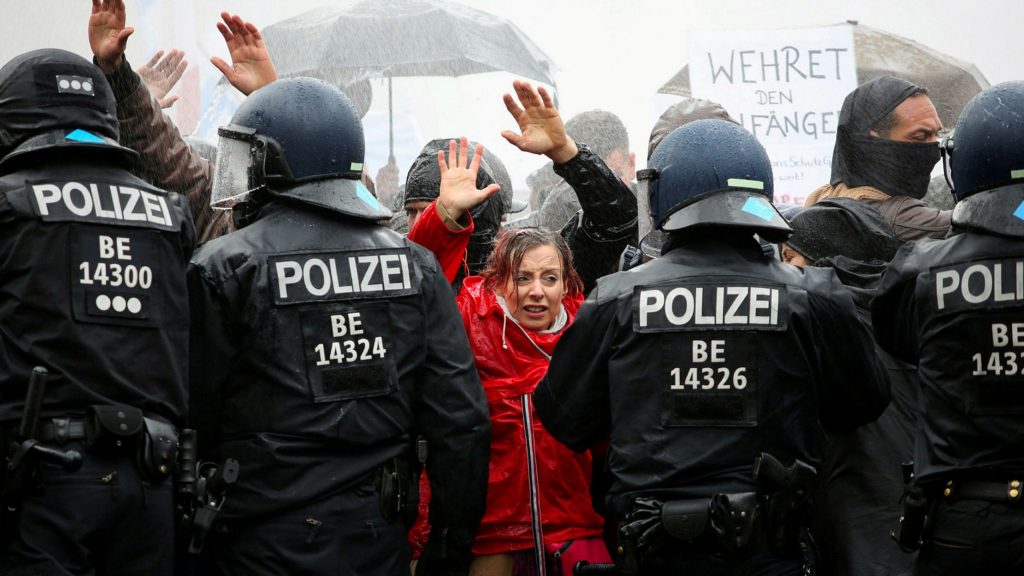 I’ve written a comment piece for Mail+ about the failure of vaccine passports and other restrictions on the unvaccinated to avert a Winter Covid crisis in Europe. The logic of the policy seems to be based on a wildly inflated estimate of the effectiveness of the vaccines – but instead of abandoning it when it clearly isn’t working, European governments just keep doubling down. Here is an extract:

In spite of the overwhelming evidence that vaccine passports are ineffective, a majority of the public still want the Government to bring them in. In a poll published yesterday, 58% of English adults said they’d support banning people from bars, restaurants and other public venues if they can’t produce evidence they’ve been double-jabbed or recently tested negative.

The reason for this may be because most people still think of the Covid vaccines as being more effective than they really are. When they were first rolled out, we were assured they offered almost complete protection against the virus.

“You’re not going to get Covid if you have these vaccinations,” said Joe Biden.

“Vaccinated people do not carry the virus, don’t get sick,” said Dr Rochelle Walensky, a Director of the Centres for Disease Control.

“When people are vaccinated, they can feel safe that they are not going to get infected,” said Dr Anthony Fauci.

We now know that isn’t true. Vaccinated people can still catch COVID-19 and pass it on. The evidence suggests they are less likely to become severely ill or die for the disease, but even those benefits wear off over time, which is why the Government is urging people to get the booster.

If vaccinated people can transmit the virus, what is the point of banning the unvaccinated from bars, restaurants and other public places? You might as well ban people with ginger hair for all the good it will do. 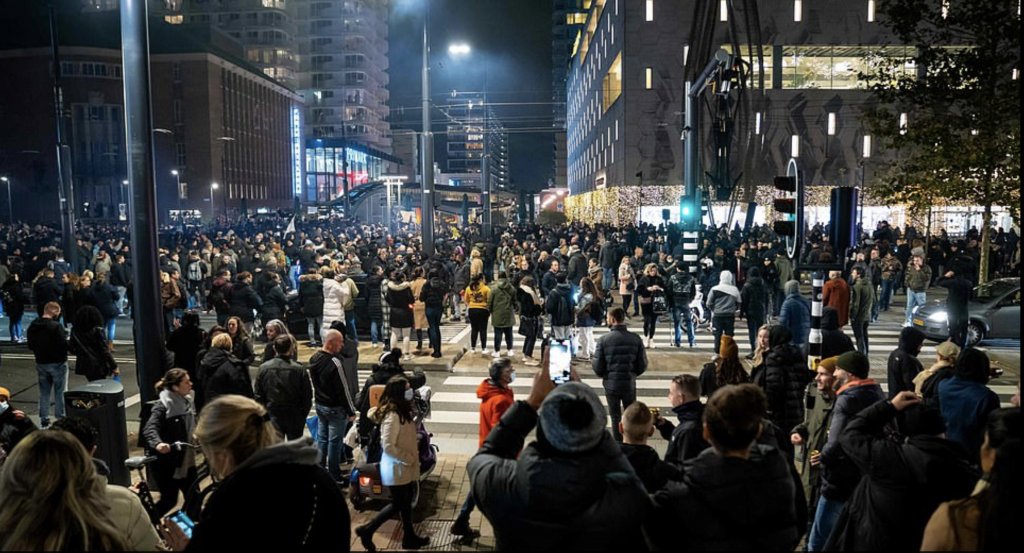 Seven people have been injured after Dutch police fired on anti-lockdown protestors on Friday night, amid rising anger at new Covid restrictions. MailOnline has more.

Police confirmed the injuries in Rotterdam on Friday and said they had fired both “warning shots” and directly at protesters – but did not say if live ammunition or rubber bullets were fired.

Local media reported that at least 20 people were arrested.

Police also fired water cannons to disperse demonstrators who lit fires and set off fireworks in one of Rotterdam’s main shopping streets, one week after the new COVID-19 measures came into force.

The violent scenes came amid a rising anger at coronavirus measures across Europe, with Austria making vaccines mandatory and introducing a full lockdown from Monday, and German ministers not ruling out following its neighbour’s lockdown lead.

Restrictions have also been placed on the unvaccinated in Germany – where they have been banned from Restaurants – as well as in the Czech Republic and Slovakia.

Video from social media appeared to show a person being shot in Rotterdam, but there was no immediate word on what happened.

Police said in a tweet that it was “still unclear how and by whom” the person was apparently shot.

Local media reported seven people were injured and at least 20 were arrested, with one eyewitness – a press photographer – telling De Telegraaf they saw shell casings “everywhere on the floor”.

Police spokesperson Patricia Wessels confirmed that police fired shots, though it was not immediately clear what type of rounds were fired.

“We fired warning shots and there were also direct shots fired because the situation was life-threatening,” she said.