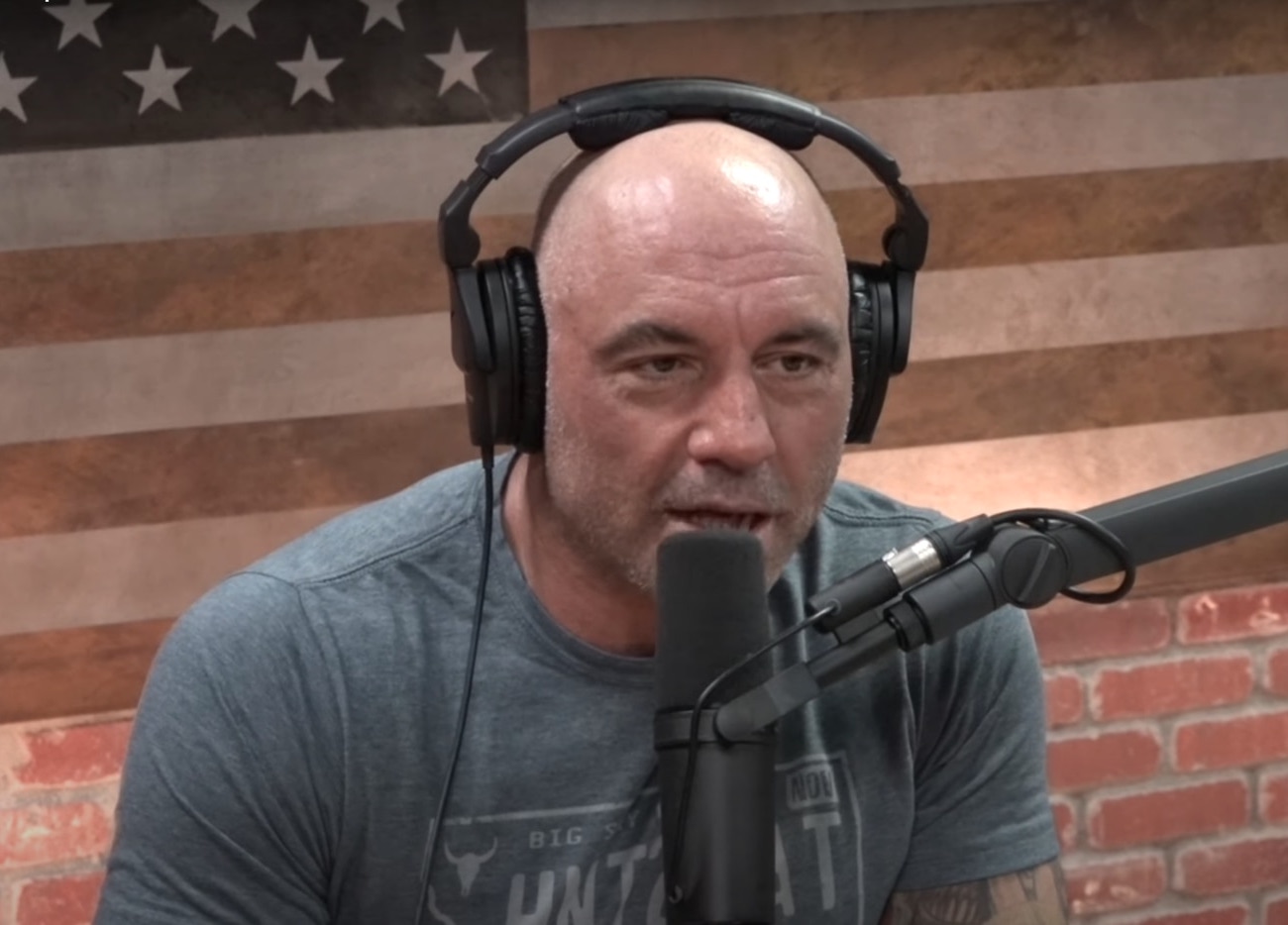 Ever since the airing of his interview with Dr Robert Malone, a critic of the mass rollout of Covid vaccines, Joe Rogan has been under more or less constant attack from those who would have him cancelled.

First, celebrities like Neil Young and Joni Mitchell threatened to pull their music from Spotify unless the company dropped him. Spotify owns the rights to broadcast Rogan’s hugely successful podcast, ‘The Joe Rogan Experience’, after signing a $100 million deal with him in 2020.

Next, a group of 270 ‘experts’ (only 87 of whom were actually doctors) penned an open letter denouncing Rogan, and demanding that Spotify “immediately establish” a policy to “moderate misinformation on its platform”.

Then the singer-songwriter India Arie posted a video compilation of Rogan saying the N-word, leading to accusations of ‘racism’ and further calls for censorship. Though Rogan apologised, as far as I’m aware, he never actually called anyone the N-word. Rather, he uttered it while commenting on the term itself.

And, remember, it’s only in the last few years that you’re not even allowed to mention the N-word (in the sense of what philosophers call the use-mention distinction). Even President Biden said it out loud when quoting someone else in Congress in 1985. Should he now be cancelled?

In the most absurd twist yet, CNN ran a piece titled ‘Joe Rogan’s use of the n-word is another January 6 moment’, though the title was later changed.

One could be forgiven for assuming that the campaign to cancel Rogan has less to do with his supposed role in spreading ‘misinformation’ than the fact he doesn’t blindly parrot whatever narrative the media is pushing at any particular time. After all, he’s interviewed pro-vaccine scientists as well as those who’re more sceptical.

Rogan’s own position on the Covid vaccines is perfectly reasonable, and barely differs from what scientists like Martin Kulldorff and Jay Bhattacharya have been saying. In April of last year, Rogan stated:

I’m not an anti-vaxx person. I said I believe they’re safe and I encourage many people to take them … My parents were vaccinated. I just said that if you’re a young, healthy person that you don’t need it.

Here’s the strongest way of framing the case against Rogan. By exaggerating the risks and downplaying the benefits of vaccines, or interviewing scientists who’ve done so, Rogan has discouraged people from getting vaccinated, which has cost those people their lives.

Even if this is true, I would say that mainstream media ‘misinformation’ has caused far more harm. So if you’re going to censor Rogan, you ought to censor all the big newspapers and TV channels as well. (Or better yet, don’t censor anyone.)

What do I mean? The media repeatedly told us that everyone needs to get vaccinated – regardless of age, health or prior Covid status. But if we’d refrained from vaccinating healthy young people, and those with a prior infection, we could have donated millions of vaccines to people in poor countries who actually needed them.

Insofar as it prevented us from donating vaccines at a time when doing so could have made a difference, the injunction to vaccine everyone has cost many more lives than anything Joe Rogan or his guests have said. And note: this injunction was partly based on yet another piece of ‘misinformation’ – that the vaccines stop transmission.

Even if we just consider ‘misinformation’ surrounding the vaccines, the mainstream media comes out looking far worse than Rogan (who, I’d remind you, has interviewed people on both sides of the debate). Add in the ‘lab leak conspiracy theory’ narrative, and there’s really no comparison.