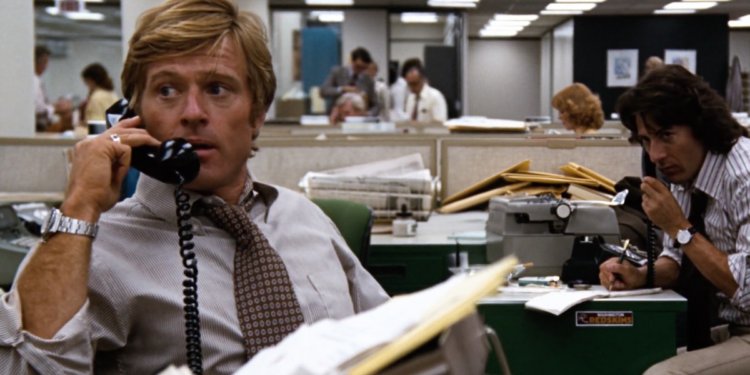 How Many Pregnant Women Have Actually Died of COVID-19?