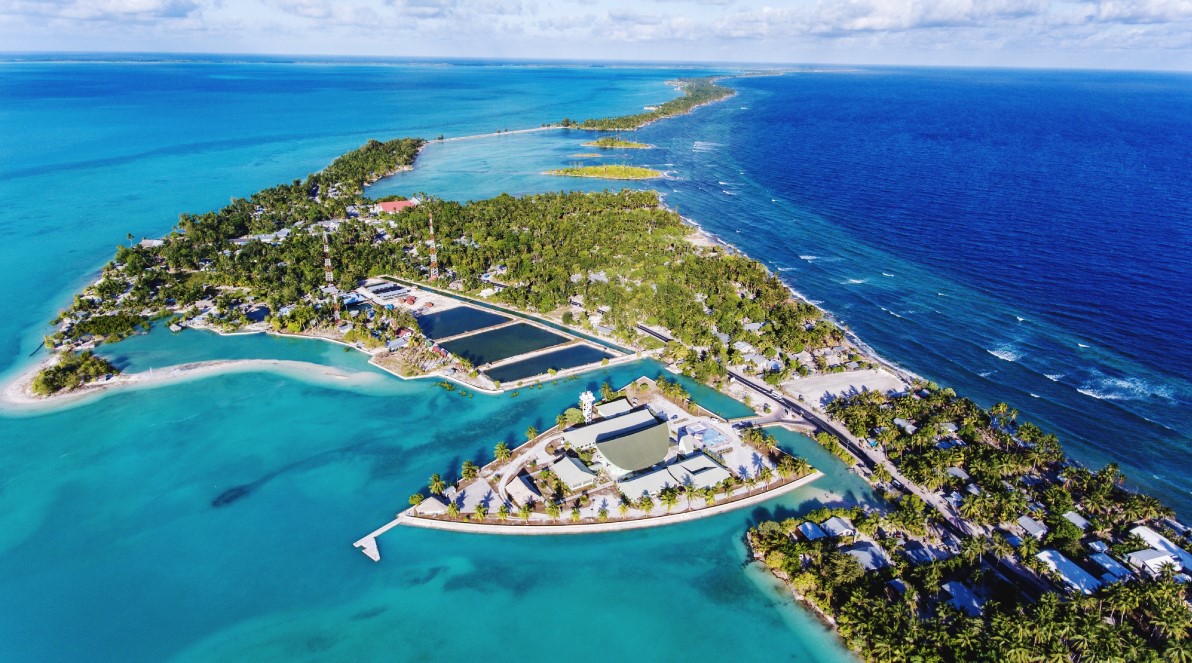 The Daily Sceptic reported recently on the plight of Kiribati, a remote island nation in the Pacific Ocean with a population of around 122,000, which until two weeks ago had avoided having any cases of COVID-19 at all, but following an outbreak has now imposed its first lockdown. What we didn’t know then is the detail of the extremely strict protocols the virus circumvented.

Not only were all 54 passengers on the flight fully vaccinated, masked, and tested negative for Covid three times in nearby Fiji before arrival, they had also been in pre-departure quarantine for two weeks before the flight, and were put in quarantine with additional testing when they arrived.

Despite this, two-thirds of the passengers (36 of 54) tested positive for Covid after arriving from Fiji on January 15th. This has led to the island’s first outbreak, which as of January 31st consists of 460 reported infections (and no deaths) and, despite the lockdown, is growing fast.

Kiribati declared a state of disaster and imposed the lockdown on January 22nd. A third of Kiribati citizens are fully vaccinated against COVID-19.

Paul Sacca on the Blaze notes there was a similar situation last month in Antarctica, when “nearly two-thirds of the research staff based at the Princess Elisabeth Polar Station became infected with COVID-19 despite strict health protocols in place. The workers at the Princess Elisabeth Polar Station were also fully vaccinated, took multiple PCR tests, and quarantined before arriving at the research facility”.

While the episode illustrates once more how hard it is to keep out a highly contagious respiratory virus, it also raises questions about how it got through. It’s hard to discern what exactly happened. How, after weeks of quarantine and multiple tests did a plane rock up at the airport and two thirds of passengers go on to test positive? Did one passenger have a strangely long incubation period and infect the others on the flight? Or was there some laxness in the application of the rules?

Either way, it underlines the pointlessness of restrictions on travel, including testing, privileges for the vaccinated and the requirement to mask, which are just costly inconveniences that deter travel and achieve nothing.

Stop Press: Ryanair has said it expects masks on flights to remain for years to come as “a small price to pay” to avoid other restrictions. Depressing stuff.