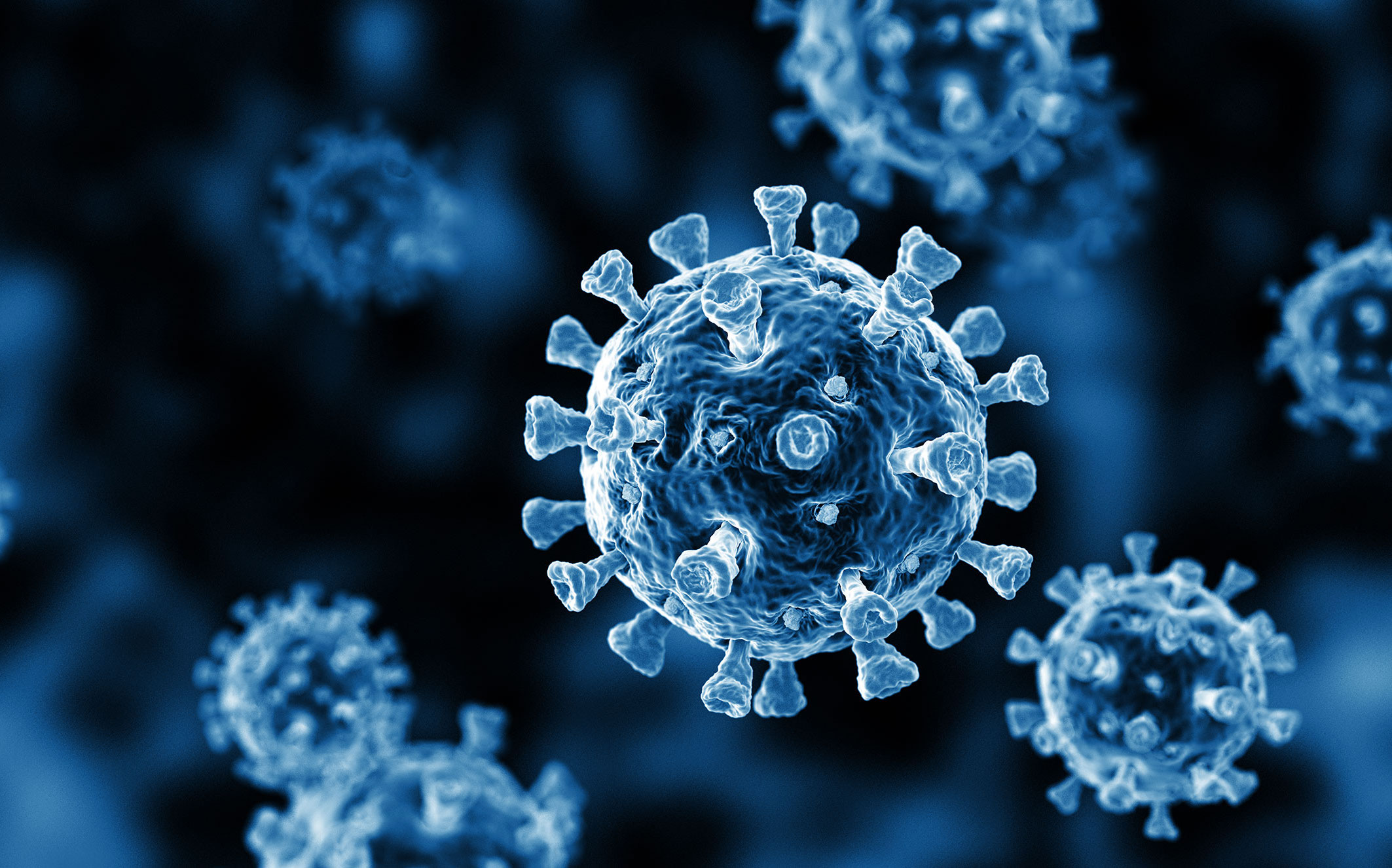 In a recent viral tweet, the new German Health Minister, Professor Karl Lauterbach, shared what seems like an alarming graph:

It shows daily Covid hospital admissions in England for all children (i.e., those aged under 18) since the start of the pandemic. Lauterbach wrote:

The UK data shows alarming levels in children. Since Omicron can be warded off well by masks, mask requirements in school and regular testing are absolutely necessary.

Incidentally, the graph itself was produced by Independent SAGE – the group that’s like SAGE, only more pessimistic about Covid and more in favour of restrictions (and not an official Government advisory body).

So, what should we make of Lauterbach’s tweet? One of the stylised facts of the pandemic is that Covid poses almost no risk to children. Has this ceased to be true in the era of Omicron? No, fortunately it has not.

One reason that Covid hospital admissions for children shot up in late December is simple: infections shot up at around the same time (in the first week of January, more than 6% of the population tested positive). And when more people in the general population are infected, the number of people admitted to hospital with Covid will rise.

Under simple assumptions, if the percentage of the population that’s infected jumps from 1% to 6%, then so should the fraction of people admitted to hospital with Covid.

Another possible reason Covid hospital admissions for children shot up – suggested by Professor Russell Viner of UCL – is that Omicron has a greater impact in the upper airways, which are smaller in young children. And as others have noted, this feature also makes Omicron less deadly.

Yet another reason, notes the FT, is the introduction of treatment guidelines requiring babies who develop fever to be put under hospital observation.

The two cohorts were matched on a large number of relevant variables including age, sex, race and pre-existing health conditions. Results are shown below:

For all four outcome variables considered, the risk was significantly lower among those who caught Omicron. To take one example, only 0.14% of the Omicron cohort were admitted to the ICU, compared to 0.43% of the Delta cohort.

What’s more, as this graph from the FT shows, the recent uptick in paediatric hospital admissions for Covid isn’t large relative to seasonal peaks for other child respiratory viruses:

Returning to the German Health Minister’s tweet, the totality of evidence does not suggest that “mask requirements in school and regular testing are absolutely necessary”. In fact, I’d describe them as ‘absolutely unnecessary’.