Lockdown Sceptics Were Pilloried, Sacked and Cancelled – But Now People Agree We Were Right 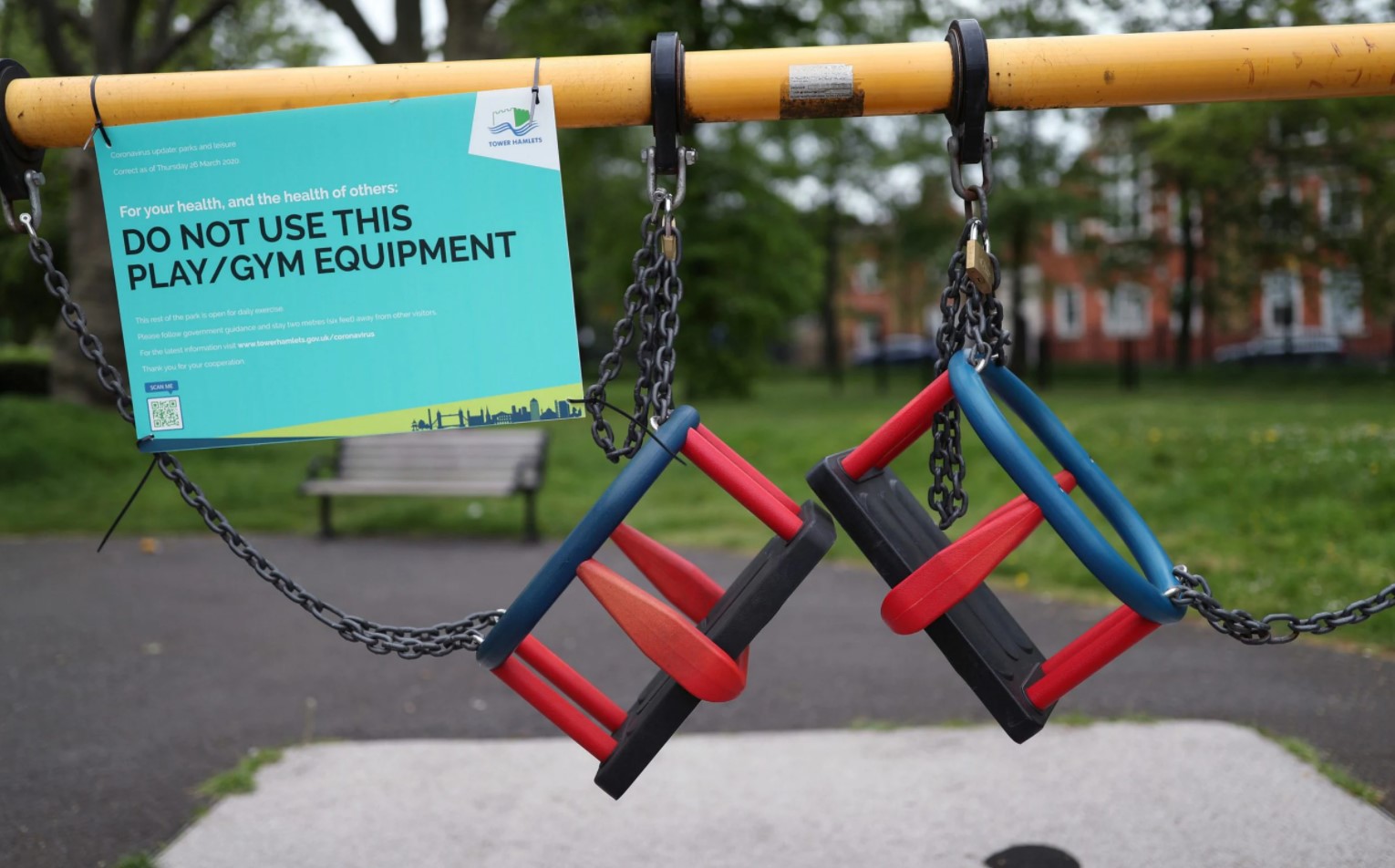 Telegraph columnist Allison Pearson has written a cracking column in which she recalls how she was pilloried for being a lockdown sceptic, but increasingly her opponents are admitting she was right.

At the end of the Second World War, Gaullists and Communists insisted that the majority of the French people had played a part in the Resistance. Actual figures for those who actively opposed the Nazis vary between 400,000 and 75,000. Something not entirely dissimilar is happening now as the Government prepares to lift Plan B restrictions next week, and fervent advocates of lockdown try to distance themselves from its dire consequences. Scientists whose mathematical models persuaded anxious ministers to impose drastic restrictions on human freedom not even seen during the Blitz are suddenly keen to emphasise that these were merely worst-case “scenarios”, not something on which you’d want to base actual policy.

Did they mention that at the time, I wonder? Or has the Eddie-the-Eagle reliability of their predictions given rise to a certain hasty revisionism? Sorry, that’s unfair. Eddie the Eagle never predicted up to 6,000 Covid deaths a day this winter (actual number: 250).

Michael Gove, the Cabinet’s most hawkish lockdown supporter, admitted last week to the 1922 Committee of Tory MPs that he was a “bedwetter” who got things badly wrong (unlike Boris) when he called for further restrictions over Christmas. Wes Streeting, the shadow Health Secretary, now says that we must never lock down again without explaining why the useless, No-opposition Opposition party not only failed to challenge any of the destructive rules, but continually called for them to be stricter.

She recounts some of the insults thrown her way by the guardians of lockdown orthodoxy.

When the Resistance dared to suggest that some lockdown measures were disproportionate, crazy and unsupported by science, let alone common sense, we were reviled. That is no exaggeration. I regret to say your columnist was called, in no particular order, a Covid denier (I nursed my entire family through the virus), a granny killer (I didn’t see my own mother for 18 months) and a spreader of disinformation. When I protested on social media that putting padlocks on the gates of playgrounds was a terrible idea, back came a fusillade of vicious accusations: “You want people to die!”

With the help of her Twitter followers she has compiled a list of 50 of the most lunatic pandemic measures – “Lest we forget.” A taster.

2. “The one where you could work in a control room with multiple people for 12 hours then be breaking the law if you sat on a bench drinking coffee with one of them.”

3. “Forming a socially distanced queue at the airport before being sardined into a packed plane with the same people, two hours later.” …

7. “Not allowing people to sit on a park bench. My elderly aunt kept fit by walking her dog every day, but she needed to rest. Since that rule, she stopped going out. She went downhill and died last April.” …

12. “My bed-ridden mother-in-law with dementia in a care home where only ‘window visits’ were allowed. Mum was on the first floor. Had to wait for someone to die on the ground floor so she could be moved down there and finally seen by her family. After 12 months.”

13. “Two people allowed to go for a walk on a golf course. If they took clubs and balls, it was a criminal offence.”

14. “The one-way system in my local pub, which meant that to visit the loo you had to make a circular journey through the building, ensuring you passed every table.”

15. “My dad was failing in his care home. We weren’t allowed to visit him until the doctor judged he was end-of-life care because of one positive case in the home. We had 24 hours with him before he passed.”

16. “People falling down the escalator on the Underground because they were frightened of touching the handrails – even though you couldn’t get Covid from surfaces.”

17. “Rule of Six. My wife and I have three children so we could meet either my wife’s mum or her dad, but not both at the same time.”

18. “Nobody solved an airborne virus transmission with a one-way system in Tesco.”

19. “How about not being allowed for several months – by law – to play tennis outdoors with my own wife? We’d have been further apart from each other on court than in our own home.”

20. “On two occasions, I was stopped and questioned while taking flowers to my mother’s grave. One time, a police officer even asked for my mum’s name. No idea what he would have done with that information.” …

34. “It was illegal to see your parents in their back garden, but legal to meet them in a pub garden with lots of other people.” …

45. “The pallbearers all but threw my mother’s coffin in the grave and ran away. They had her down as a Covid death, but she died of cancer.” …

48. “Police breaking into our student house and pinning my girlfriend by the neck up against the wall. I said: ‘This is England – you’re not allowed to do that.’”

49. “Residents of care homes forgetting who they were during the long months when family were not allowed to visit them.”

Do add your own in the comments below the line.

Stop Press: MailOnline reports that a heated Westminster Hall discussion took place on Tuesday about lockdowns, in which Conservative MP Bob Seely called the use of modelling a “national scandal” and argued SAGE’s projections created a “climate of manipulated fear”. He said:

Thanks to some questionable modelling, poorly presented and often misrepresented, I think it is true to say that never before has so much harm been done to so many by so few based on so little, questionable, potentially flawed data.

I believe the use of data is pretty much getting up there for national scandal.  This is not just the fault of the modellers but it’s how their work was interpreted by public health officials, by the media and yes, by politicians and sadly by Government too.

Modelling and forecasts were the ammunition that drove lockdown and created a climate of manipulated fear. I believe that creation of fear was pretty despicable and pretty unforgivable.

Lockdown Musical Explores the Profound Questions: What Makes a Life Worth Living? Does a Scotch Egg Really Constitute a Substantial Meal?