WHO Warns Government Not to Lift Plan B Restrictions 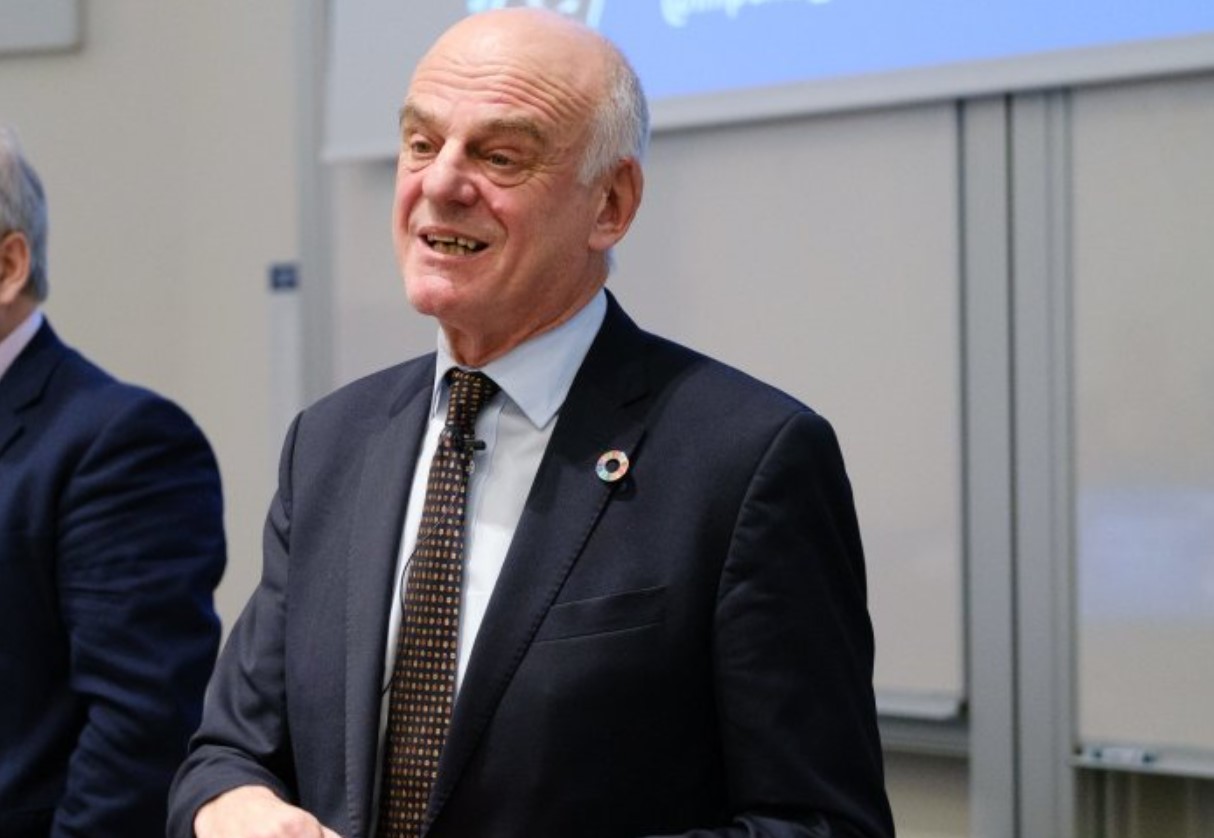 The World Health Organisation (WHO) has warned the Government against lifting Plan B restrictions next week, calling it “unwise”. The Telegraph has more.

Dr. David Nabarro, the WHO’s special envoy on COVID-19, said it is “important that there is no premature promising that restrictions will end at a particular time”.

“I want to be hopeful but I want to do my best to be as clear with what I’m really seeing, which is where I need to continue to be cautious and I will be.”

Asked about the prospect of the Government lifting Plan B restrictions in England, he added: “I’m a public health person… I would not be making promises some time in the future because, once you make a promise, it’s super hard then to change what you’re going to do – you feel you’re kind of doing a U-turn.

The idea that it is because of Plan B measure like face masks, work-from-home guidance and vaccine passports for nightclubs that infections have been falling since the New Year would be laughable if they didn’t keep repeating it as a circular justification for restrictions. As Professor Ehud Qimron noted in his recent letter to the Israeli Government declaring the lockdown-vaccine strategy a failure:

You refused to admit that the infection comes in waves that fade by themselves, despite years of observations and scientific knowledge. You insisted on attributing every decline of a wave solely to your actions, and so through false propaganda you ‘overcame the plague’. And again you defeated it, and again and again and again.

Fortunately, a decent number of Conservative MPs are not listening to the WHO’s misguided fearmongering, telling the Prime Minister that he must drop the mask mandate next week or face the largest rebellion yet. From the Telegraph.

Mr Johnson is widely expected to scrap regulations on Covid passports and guidance to work from home in England next Wednesday, when “Plan B” restrictions are reviewed. It is possible that an announcement on these measures could come as soon as this week.

However, the Government is understood to be considering retaining some rules on face masks beyond the end of the month.

The proposal would require a Commons vote, as the powers used to introduce the current rules – which oblige people to wear masks in most public indoor settings – expire next Wednesday. On Monday, a series of Tory MPs urged Mr Johnson to rule it out. …

One senior Conservative MP warned that the Government would “be mad” to pursue an extension of mask rules and predicted it would provoke a rebellion of more than 100 backbenchers.

“The last thing he [Mr Johnson] needs is another three-figure rebellion,” said the MP amid Tory mutiny over “partygate”. “The numbers [of Covid cases] are falling now. We know, mercifully, that the symptoms are pretty mild for those who are vaccinated.

“If he does that, he looks like he’s still being run by [Chief Medical Officer Prof Chris] Whitty and [Chief Scientific Adviser Sir Patrick] Vallance, and at the moment he just can’t afford that. Any backtracking on that [scrapping Plan B restrictions], in his current circumstances, would be foolish.”

On Monday night, Government sources insisted it was too early for ministers to have made final decisions on retaining aspects of the Plan B measures.

Of course, no rebellion is large enough to defeat the Government when the Opposition insists on backing it, but large rebellions that leave the Government reliant on opposition votes are sharp reminders of the Prime Minister’s continued weakness.