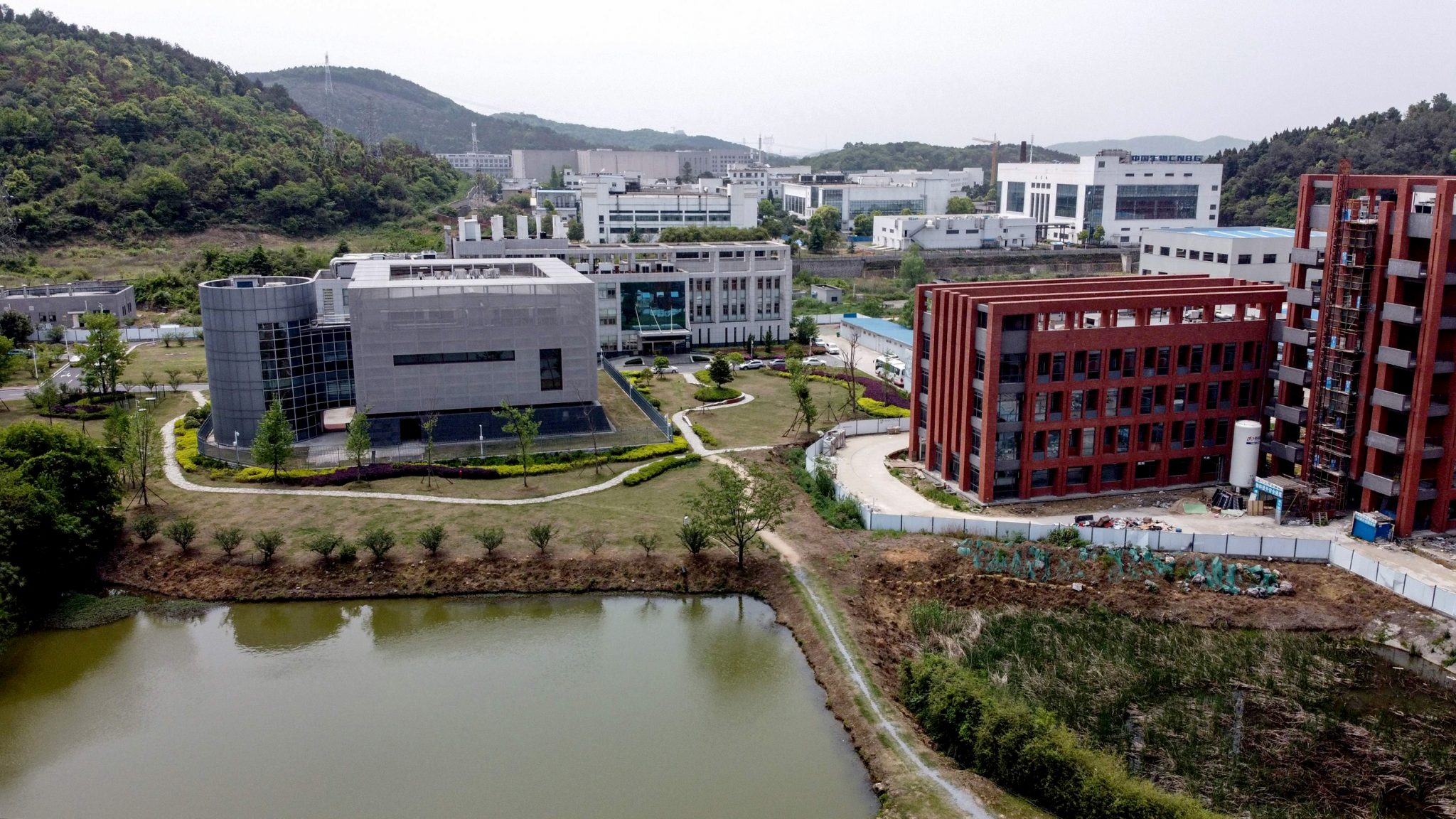 Back in June, Buzzfeed obtained a large cache of emails sent to and by Anthony Fauci. These included some amusing tidbits, such as when Fauci told his correspondent, “The typical mask you buy in the drug store is not really effective in keeping out virus, which is small enough to pass through the material.”

However, by far the most interesting item was an email sent by Professor Kristian Andersen of the Scripps Research Institute (see below).

Professor Andersen, a leading virologist, said of the virus that “some of the features (potentially) look engineered”. He added that he and several colleagues “all find the genome inconsistent with expectations from evolutionary theory”.

Such an admission would have been noteworthy coming from any virologist, but what made this one particularly revealing is that – mere weeks later – Andersen co-authored a paper stating, “we do not believe that any type of laboratory-based scenario is plausible”.

That paper then became the definitive ‘refutation’ of the lab leak theory, even though it accomplished no such thing. As Nicholas Wade has written, “Dr Andersen and his colleagues were assuring their readers of something they could not know.” So why did Andersen’s view shift so dramatically in such short space of time? We still don’t know.

What we do know is that Andersen was far from the only top scientist who entertained the lab leak theory.

Sir Jeremy Farrar, head of the Wellcome Trust, wrote in his book Spike that he initially believed there was a 50 per cent chance the virus had leaked from a lab. Of course, he then went on to sign the infamous Lancet letter, which dismissed the lab leak as a “conspiracy theory”.

Now a new cache of FOI’d emails has been released by Republicans in the U.S. Congress. These demonstrate just how much credence scientists were willing to give the lab leak in private, despite their efforts to stifle public discussion of the theory. The cache itself is worth browsing, as all the relevant passages are highlighted in yellow.

In one email (shown below), Francis Collins – former director of the National Institutes of Health – expressed the need for a “swift convening of experts”, or else the “voices of conspiracy will quickly dominate”. This, he feared, could do harm “to science and international harmony”.

Note that in the same message, Collins described the natural original as “more likely”, so even he wasn’t fully convinced of its truth.

In a later email (shown below), Collins explicitly referred to the lab leak as a “very destructive conspiracy”, asking his colleagues whether there was something the NIH could do to “help put [it] down”.

Interestingly, he also says that he’d hoped the Nature Medicine article (the one by Andersen mentioned above) would “settle this”.

In yet another email (shown below), the Dutch virologist Ron Fouchier states that “further debate” about the lab leak theory could do “unnecessary harm” to science in general and “science in China in particular”.

Yet it’s clear from the preceding sentences that he regards the lab leak as a possibility, noting that it would “need to be supported by strong data”.

What these new emails reveal, above all, is the way leading scientists view the scientific enterprise itself. Rather than something that involves reasonable speculation and open public discussion, they see it as something that’s carried out behind closed doors by credentialed experts.

The ‘experts’ do this thing called ‘science’, and other people just kind of get in the way. But that’s not how science really works. It’s a vast collaborative effort, comprising everyone from the head of the NIH to random commenters online.

As a matter of fact, nothing illustrates this better than DRASTIC – the loose collection of ‘internet sleuths’, academic scientists and others, who’ve pieced together much of the evidence we have for the lab leak theory. And they did all this through informal, online collaborations, with some members remaining anonymous.

One silver lining of the pandemic may be that more people recognise this: science isn’t pronouncements made by people in lab coats; it’s a process by which we gradually home in on the truth.

Stop Press: Matt Ridley (co-author of Viral) has written a good piece for Spiked, which elaborates on what the new emails reveal about the science of the lab leak theory.

The Demolition of the Principles of Good Clinical Practice