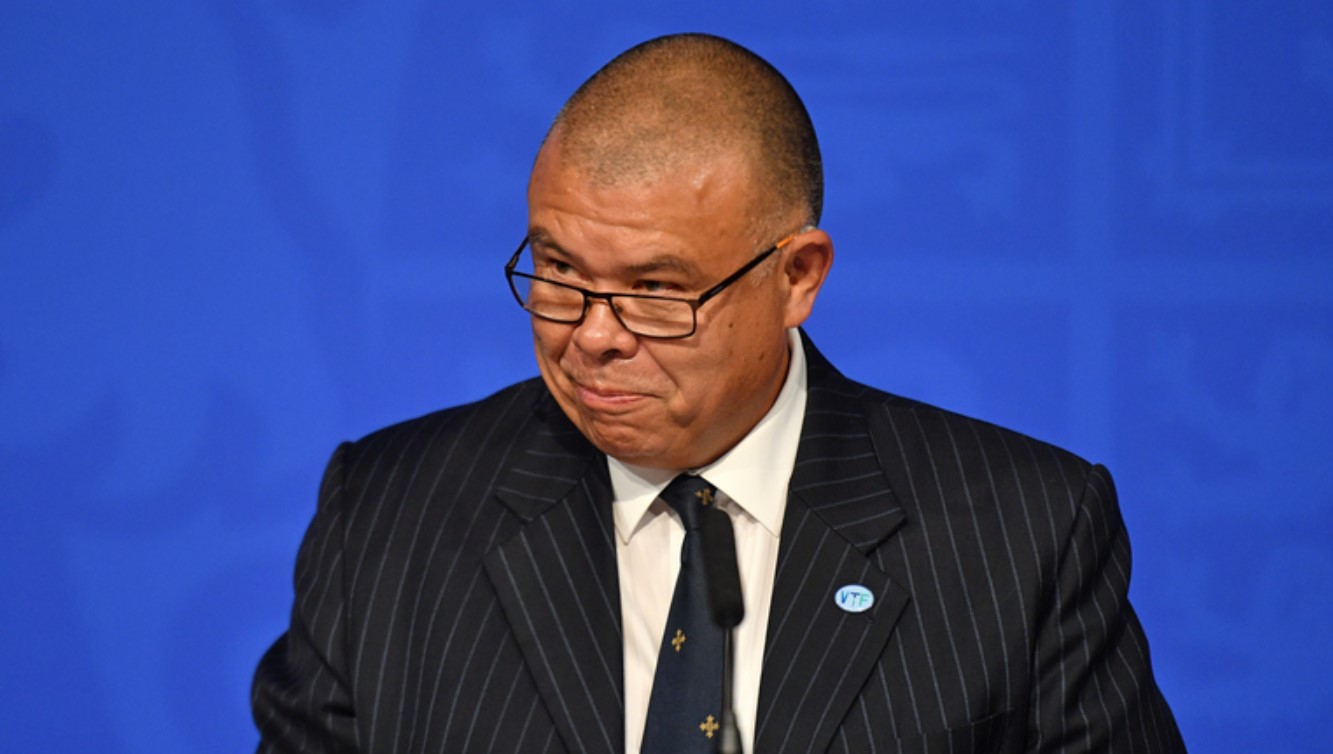 Sir Jonathan Van-Tam is leaving his post as Deputy Chief Medical Officer, the Health Secretary has confirmed. The Government senior adviser, who has become a household name, will leave his post at the end of March to return the University of Nottingham to focus on academic work. MailOnline has more.

Health Secretary Sajid Javid said he was “hugely grateful” for the “vital” role Sir Jonathan had played during the pandemic, and that it was an “honour” to work with him.

It comes in the wake of Boris Johnson issuing a grovelling apology to the nation for an event held in Downing Street during the first national lockdown.

The Prime Minister admitted it could have been seen as a party, but insisted he thought it was a “work event” – which was allowed by the rules at that time.

Health Secretary Sajid Javid tweeted: “It has been an honour to work with JVT and I am hugely grateful for his advice and the vital role he has played in our vaccination programme. I wish him all the best for the future at the University of Nottingham and their faculty of Medicine and Health Sciences.”

Sir Jonathan was awarded a knighthood in the New Year’s honours list for his services fighting the pandemic.

Rats fleeing from a sinking ship springs to mind. With Boris possibly fatally weakened, Covid on its way out, the narrative turning against lockdowns and the inquiry on its way, it seem it’s time to leave. How many more will jump?

The Betrayal of Public Health During The Covid Pandemic