Boris Acknowledges Public “Rage” as He Apologises For Attending No. 10 Party, Saying He Believed it Was a Work Event 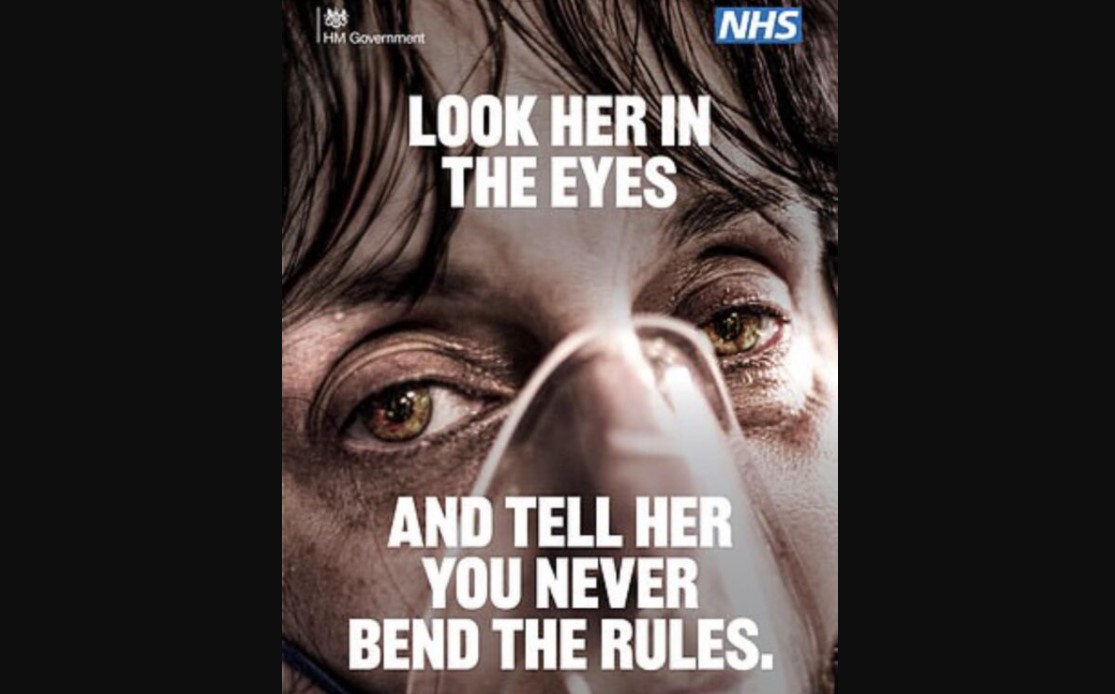 Boris Johnson has apologised for attending a “bring your own booze” gathering in the garden of No. 10 during the U.K.’s first lockdown in May 2020. Speaking in the Commons just before Prime Minister’s Questions amidst calls for him to resign, the PM acknowledged public “rage” over the incident but said he believed it was a work event, with the Downing Street garden being an extension of the office. Here is the Prime Minister’s apology in full, courtesy of the Telegraph.

Mr Speaker, I want to apologise.

I know that millions of people across this country have made extraordinary sacrifices over the last 18 months.

I know the anguish that they have been through, unable to mourn their relatives, unable to live their lives as they want or to do the things they love.

And I know the rage they feel with me or with the Government I lead when they think that in Downing Street itself, the rules are not being properly followed by the people who make the rules.

And though I cannot anticipate the conclusions of the current inquiry, I have learned enough to know that there were things we simply did not get right.

And I must take responsibility.

Number 10 is a big department with the garden as an extension of the office, which has been in constant use because of the role of fresh air in stopping the virus.

And when I went into that garden, just after six on May 20th, 2020, to thank groups and staff before going back into my office 25 minutes later, to continue working, I believed implicitly that this was a work event.

But Mr Speaker, with hindsight, I should have sent everyone back inside.

I should have found some other way to thank them.

And I should have recognised that even if it could be said technically to fall within the guidance, there would be millions and millions of people who simply would not see it that way.

People who suffered terribly, people who are forbidden from meeting loved ones at all, inside or outside, and to them and to this House I offer my heartfelt apologies.

And all I ask is that Sue Gray be allowed to complete her inquiry into that day and several others so that the full facts can be established.

It may be that it could technically count as a work event – although the barrister Adam King doesn’t think so – and there was also a (convenient) exemption for Crown buildings that may apply. So it may well be that the gathering didn’t technically break the rules and Sue Gray will exonerate him on this.

However, it’s not just about the letter of the law. How it looks matters – even if technically within the rules, everyone knows a party when they see one. And they also know that they weren’t allowed to go to one or hold one at the time.

While seemingly a minor misdemeanour in the grand scheme of things, along with the other lockdown gatherings in Downing Street it is undoubtedly damaging to the Prime Minister. People are angry because they observed the rules themselves, sometimes at great personal cost.

It’s worth noting that Boris may be more likely to survive this because he got the big Omicron call right and resisted (or was compelled by sceptical Cabinet colleagues to resist) the calls to impose additional Covid restrictions last month.

One potential plus is that, assuming it doesn’t finish him off, it means Boris will be even less able to impose similar restrictions again. A successor may not have such difficulty, however – and some of his possible successors (e.g. Michael Gove) would have fewer qualms about doing so.

Stop Press: Scottish Conservative Leader Douglas Ross has called for Boris to resign, saying his position “is no longer tenable”. Ross is the most senior member of the PM’s own party publicly to call for him to go, though an unnamed senior MP told Sky News‘s Sam Coates earlier in the day that Boris’s apology would be “too little, too late” and MP Sir Roger Gale has called Boris “politically a dead man walking”. Will Wragg, the Vice-Chairman of the influential 1922 Committee of Tory backbenchers has also called on him to “do the right thing” and quit. Boris is certainly in the most trouble he’s yet faced.

Why Does Natural Immunity Not Exist For the QCovid Risk Calculator?