Some Healthcare Workers Have Pre-existing Immunity to Covid, Study Finds 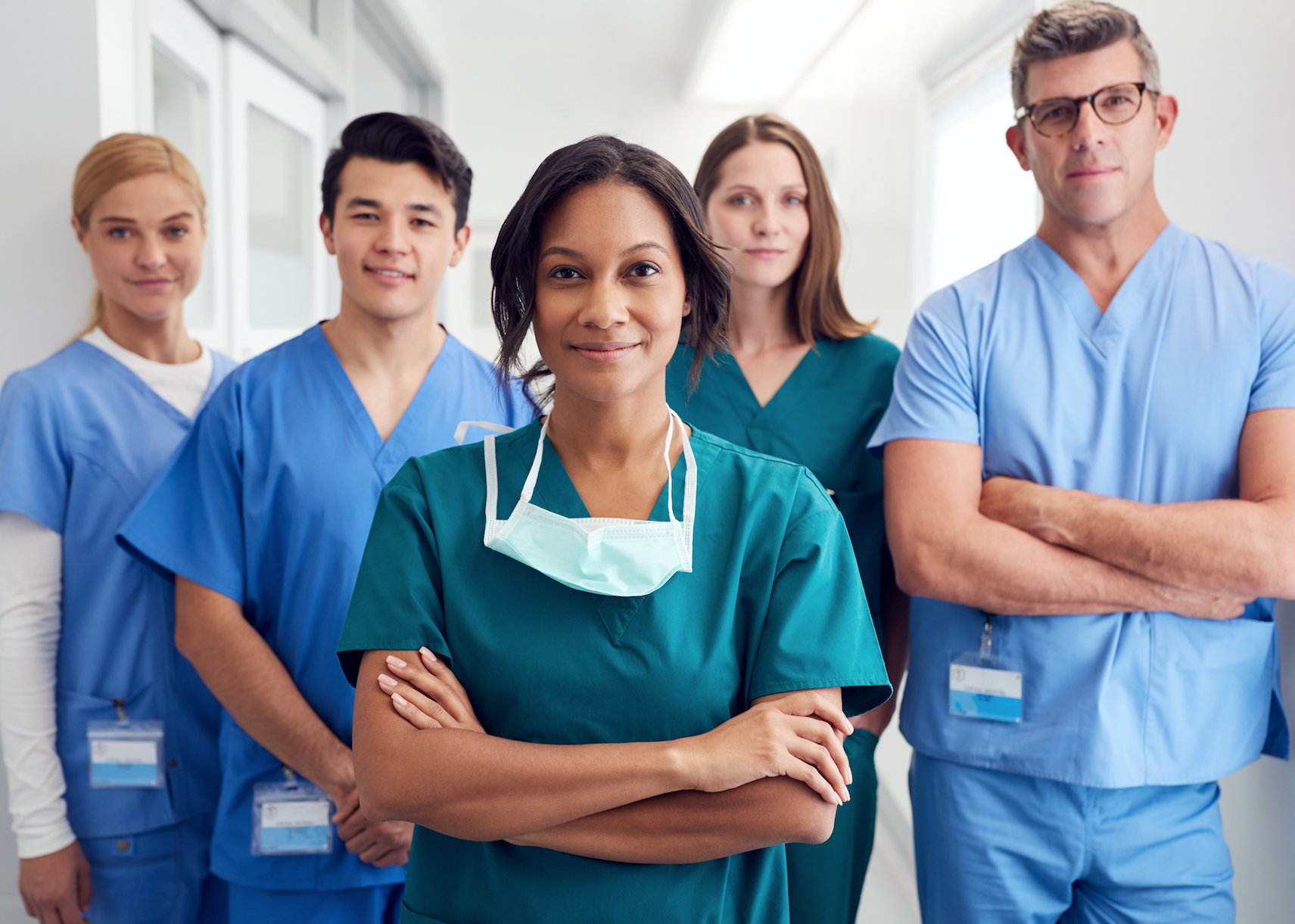 The question of whether some people have pre-existing immunity to Covid has been with us since the early days of the pandemic. Many scientists initially assumed there would be little or no pre-existing immunity. After all, SARS-CoV-2 was novel, highly infectious virus that appeared well adapted for human transmission.

However, in the spring of 2020, scientists began to report cross-reactive T-cell activity in people who hadn’t been infected with the virus, and – in some cases – in those who hadn’t even been exposed. However, it remained unclear whether such T-cell activity played any role in immunity.

Were individuals with cross-reactive T-cells less likely to become infected? Were they less likely to get seriously ill, conditional upon being infected? We simply didn’t know. Some even speculated that T-cell activity might predispose to more severe disease…

Evidence is now emerging that T-cell activity does play a role in immunity. In a recent study, Chinese scientists studied Covid patients and their close contacts who did not become infected. They observed “significant levels of SARS-CoV-2-specific memory T-cell immunity” in the uninfected contacts, hinting at a role for T-cells in staving off infection.

In a separate study, the same group of scientists studied Covid patients who experienced varying degrees of disease severity. They found that activation of two types of T-cell was “strongly and inversely correlated” with the severity of disease. One caveat is that their sample comprised only 12 people.

The most convincing evidence to date comes from a recent study published in the Nature by a team of British scientists. Leo Swadling and colleagues followed 700 healthcare workers in London for 16 weeks during and after the first wave of the pandemic.

What did the researchers find? The seronegative participants had SARS-CoV-2-specific T-cells that were “comparable in breadth” to those of participants who had been infected. What’s more, participants’ T-cells were higher in “magnitude and breadth” than those of the healthy adults sampled before the pandemic.

These findings strongly suggest (but do not prove) that some healthcare workers were protected against infection by pre-existing T-cell immunity.

Professor Balloux also cautioned that “X-reactive T-cell immunity may not be sufficient to control infections by the more aggressive α/δ strains”. (Recall that the study was based on data from the first wave, before Alpha, Delta or indeed Omicron had emerged.)

While more research is clearly needed, evidence suggests that pre-existing immunity to Covid has been underestimated. This is consistent with what scientists like Sunetra Gupta (co-author of the Great Barrington Declaration) have been arguing since last year.