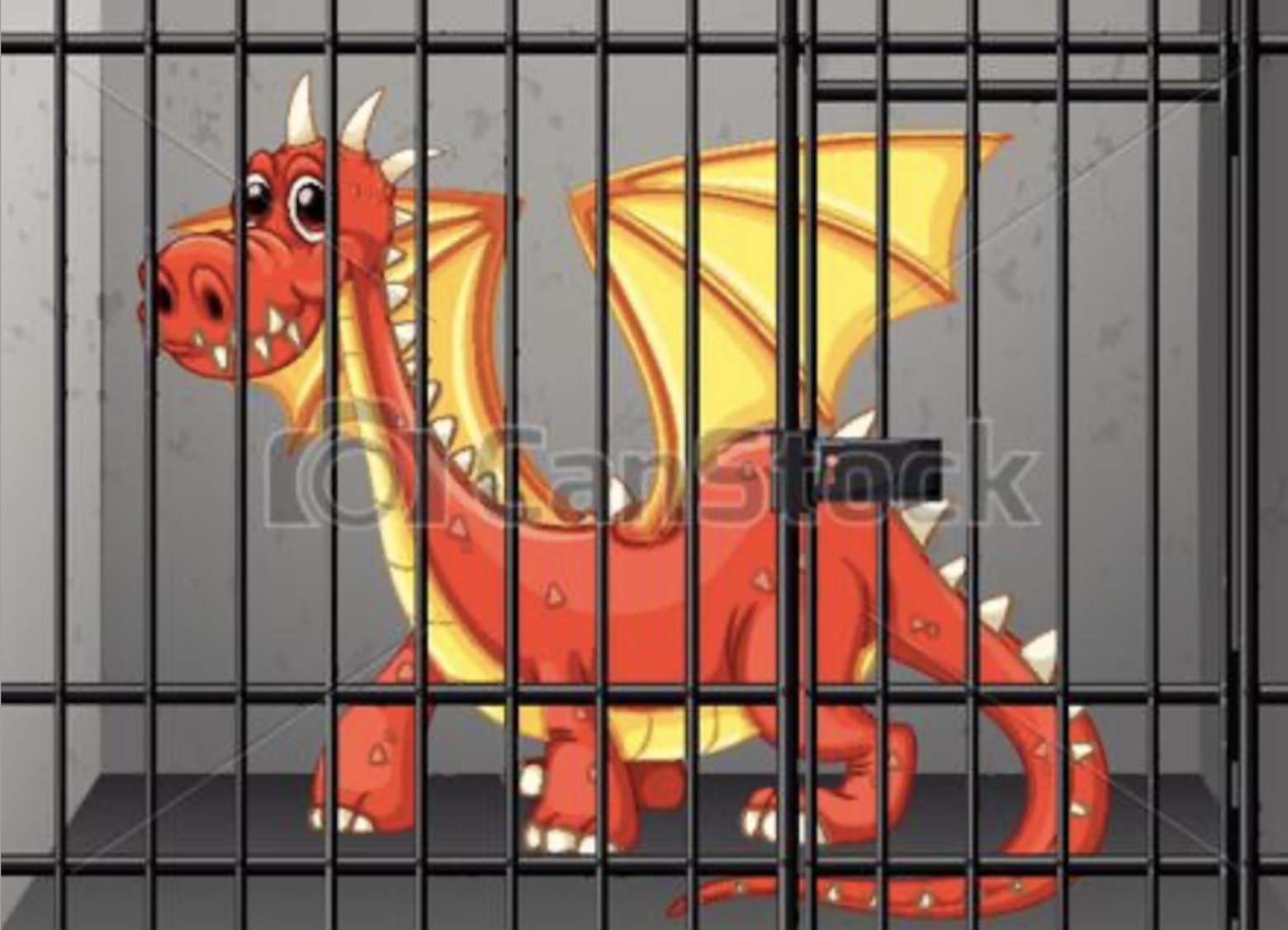 Mark Drakeford dismissed the evidence showing the worst of the Omicron wave has passed and vowed to keep tough restrictions in place in Wales for the foreseeable future. He attacked Boris Johnson for being too weak to introduce the Covid measures his scientific advisors have recommended and said England was an “outlier” among the four nations of the United Kingdom – the only one not to take action to protect its citizens. MailOnline has more.

Mark Drakeford launched an astonishing tirade at Boris Johnson over Covid restrictions today as he vowed to ignore clear evidence that the worst of the Omicron wave has passed in order to keep tough restrictions in place in Wales.

The First Minister branded England an international “outlier” in resisting tighter curbs and accused the PM of overseeing a ‘politically paralysed’ administration that had tied his hands.

It came as he used a press conference to insist that Wales’s tough Covid restrictions on bars and mass events must stay in place due to an Omicron “storm” breaking over the nation.

As the rest of the U.K. eases restrictions he warned of “a difficult month ahead”, despite admitting that the variant may not be as severe as previous waves.

But then, in a rant at Mr Johnson, he added: “In England, we have a Government that is politically paralysed, with a Prime Minister who is unable to secure an agreement through his Cabinet to take the actions that his advisers have been telling him ought to have been taken.

“And even if he could get his Cabinet to address them, he can’t get his MPs to agree them.

“The outlier here is not Wales. Wales is taking action, as is Scotland, as is Northern Ireland, and as are countries right across Europe, and right across the globe.

“The one country that stands out as not taking action to protect its population is England.”

But his outburst came as a senior disease expert said a surge in the number of severe Omicron cases and deaths is unlikely to be seen in the current wave.

Professor Sir David Spiegelhalter, Chairman of the Winton Centre for Risk and Evidence Communication, University of Cambridge, said: “The big severing is between really severe outcomes and that there’s still no sign of a serious increase in intensive care, and ventilation, and in deaths.

“We would have expected to see that by now in London and elsewhere – so that is the really reassuring thing.

“I think we can guarantee that over this wave, as we endure the next few weeks, what we’re not going to see is a big surge in very severe outcomes.”

The Telegraph points out that the additional restrictions in Wales have not led to a reduction in the spread of the virus, with reported infections in the country growing three times faster than in England since Christmas.

Despite the measures, the country’s Covid cases have almost doubled since Dec 26th, with an overall increase of 94%, according to the latest government data. In comparison, England’s cases have increased by only 34%.

Meanwhile, the daily Covid cases across the U.K. have fallen for the second day in a row:

Britain’s daily coronavirus cases fell for the second day in a row today and there early signs NHS admissions are peaking in England – as Sajid Javid reiterated that Omicron is up to 90% less likely to cause severe illness.

There were 178,250 new positive Covid tests across the U.K. over the past 24 hours, Government dashboard data shows, down 6% on the figure last week.

The two-day dip in new infections puts an end to nearly a month of solid growth following the emergence of the ultra-infectious new variant.

Do Your Genes Determine How Sick You Get From COVID-19?