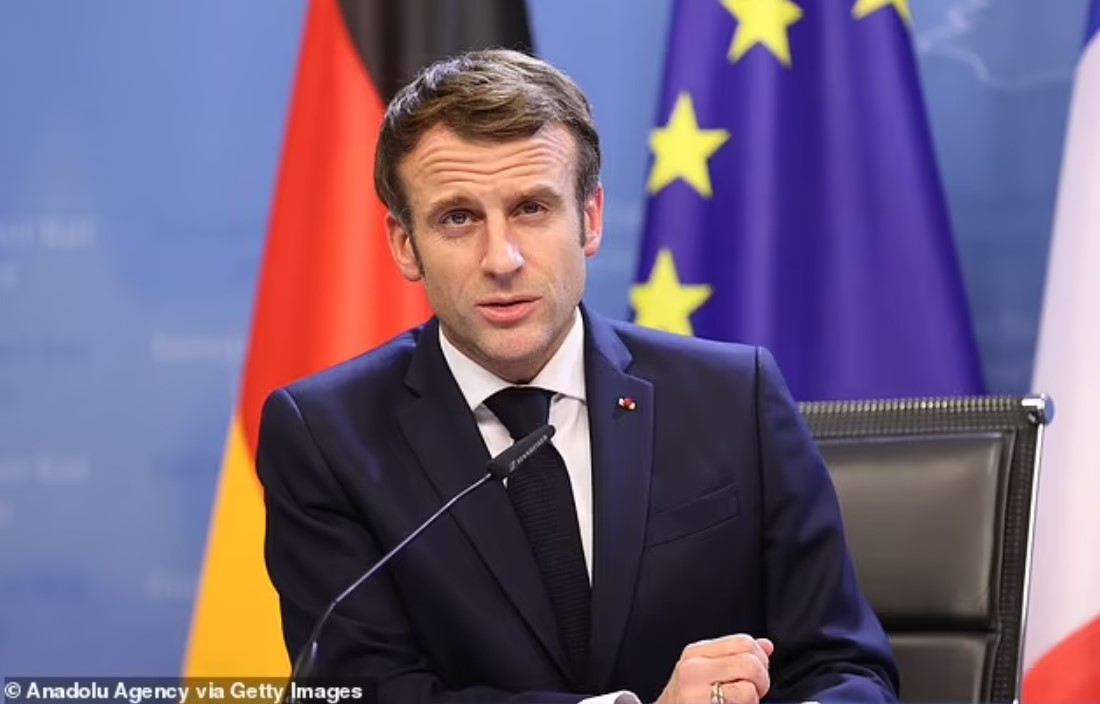 French President Emmanuel Macron has said he wants to “piss off” the unvaccinated by banning them from public venues such as restaurants, cafes and cinemas. MailOnline has more.

The cutting remark prompted howls of condemnation from opposition rivals less than four months before the next presidential election.

“The unvaccinated, I really want to piss them off. And so, we’re going to continue doing so, until the end. That’s the strategy,” Macron told Le Parisien newspaper in an interview published late on Tuesday.

France last year put in place a health pass that prevents people without a PCR test or proof of vaccination from entering restaurants, cafes and other venues.

The Government wants to turn it into a vaccine passport that means only the vaccinated can have a health pass.

The legislation will remove the option of showing a negative test, effectively barring unvaccinated people from hospitality venues or trains.

The plans have faced fierce resistance from anti-vaccination campaigners and far-right and far-left groups, but is backed by the Government which has a majority in parliament.

In a particularly snarky interview, the French President said he aims to irritate the unvaccinated into submission, rather than round them up and prosecute them.

Macron’s use of a very informal French phrase, which can be translated as “to piss them off”, prompted immediate criticism by rivals on social media.

Disgraceful, obviously. On the other hand, refreshing to have some candour for change from a politician on their real motives. It also makes much more sense than the usual reason given for vaccine passports, that they will prevent the spread of coronavirus, as evidently they do no such thing.