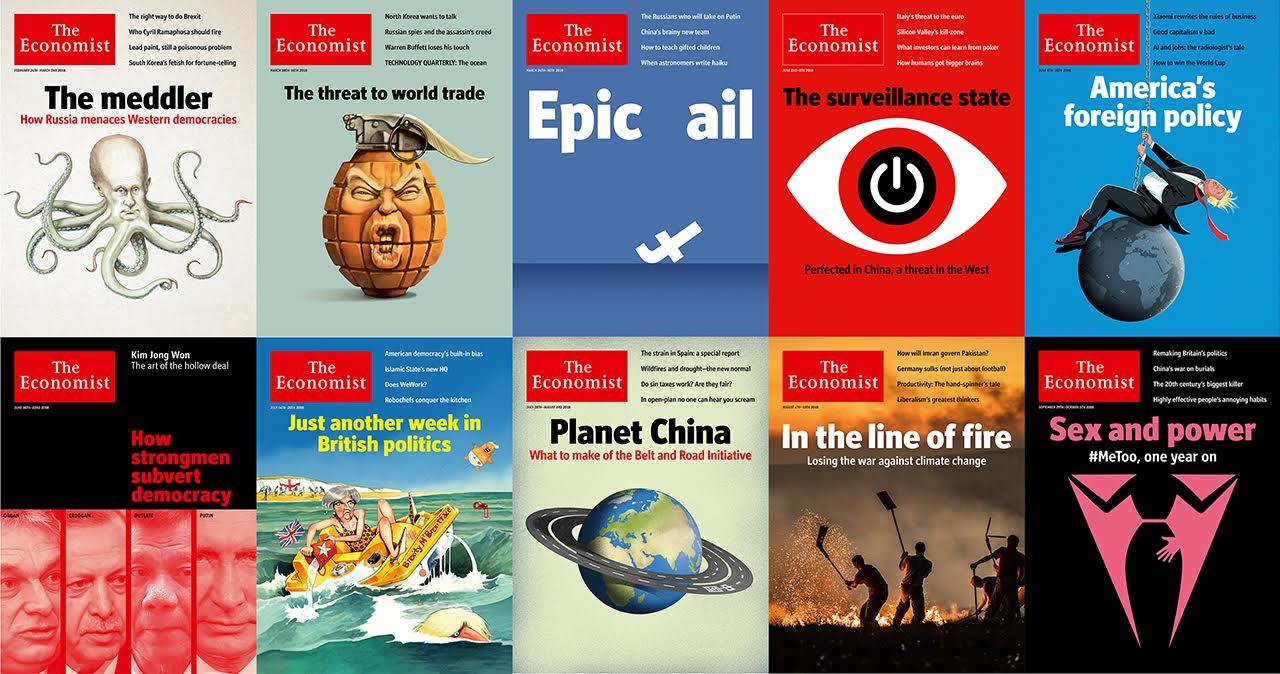 We’re publishing an original essay today by David Stacey about the failure of the Economist to critically evaluate the pro-lockdown case. You’d expect the Economist, which prides itself on its mastery of data and its political independence, to inject a note of scepticism into its coverage of the global pandemic. Instead, it’s just slavishly regurgitated the official narrative. Here’s an extract:

With its data analysts, its unquestionably talented writers and economically literate worldwide readership the Economist was surely well placed to rise above the global Covid hysteria and rigorously pursue its masthead ambition of “taking part in a severe contest between intelligence, which presses forward, and an unworthy, timid ignorance obstructing our progress”.

From the start, however, it has, along with the rest of the legacy media, been consumed by an ostensibly virtuous but myopic fixation on “death with covid” mortality figures to the exclusion of all else. At the same time as Andrew Lewis observed in a letter to the magazine on July 24th 2021, portraying those who oppose lockdowns as “crackpots motivated by conspiracy theories”. Each week the Economist’s pages have been filled with the evidence of the disastrous costs of lockdowns (which it unfailingly refers to as the “cost of covid”) and the economic and social crises they have created, while failing to show that the lockdowns made any material difference to the spread of the virus. The Economist had the opportunity to provide serious, fearless, real-world, data-driven coverage that challenged the official “truth”, shone a light on the unprecedented vested interests and explored other strategies, the economic impact of which might have been less disastrous, not least for developing countries. Countries with whose welfare the magazine has previously aligned itself, where tens of millions have been plunged into poverty.