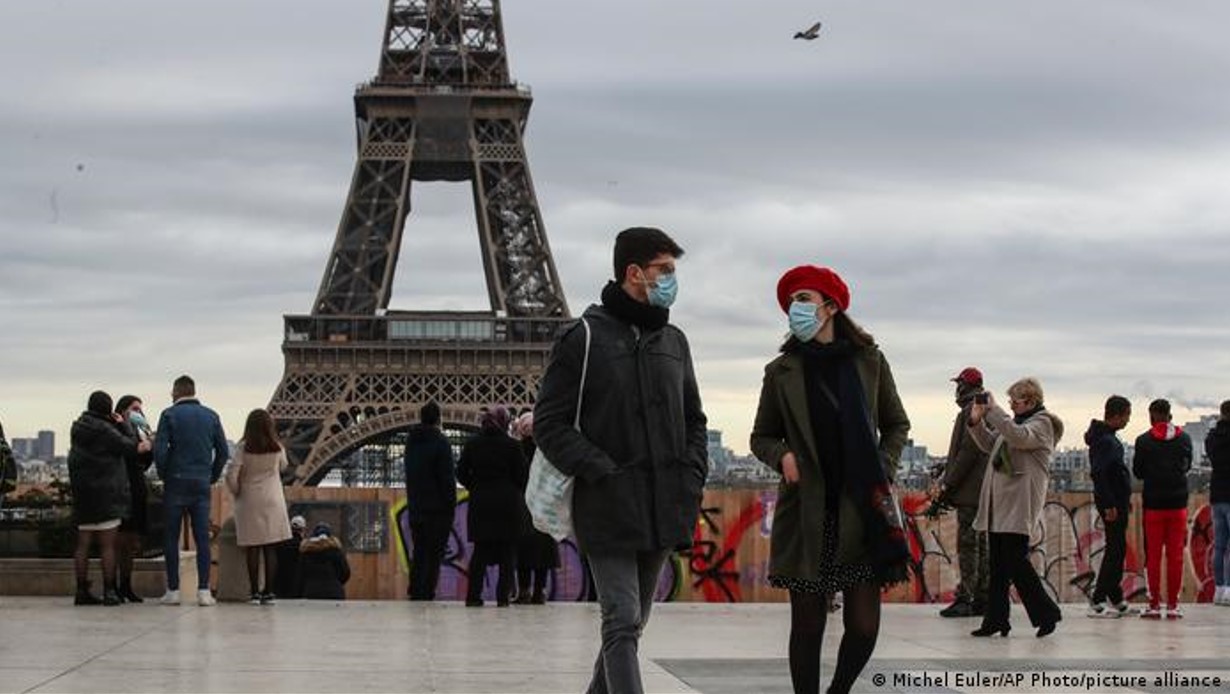 Scientists at the IHU Mediterranee Infection in Marseille, France, have announced the discovery of a new variant of SARS-CoV-2, which they say has more mutations than Omicron and may be more resistant to vaccines. Firstpost has the story.

Here’s what we know so far of this new COVID-19 variant:

• Researchers say that it contains 46 mutations – even more than Omicron – which makes it more resistant to vaccines and infectious.
• Some 12 cases have been spotted so far near Marseille, with the first linked to travel to the African country Cameroon.
• Tests show the strain carries the N501Y mutation – first seen on the Alpha variant – that experts believe can make it more transmissible
• According to the scientists, it also carries the E484K mutation, which could mean that the IHU variant will be more resistant to vaccines.
• It is yet to be spotted in other countries or labelled a variant under investigation by the World Health Organisation.

The variant was discovered on December 9th, so we might have expected it to have spread a bit further and faster by now if it is going to make a big impact – Omicron, by comparison, was already on its way to world domination by this point. So this may be just one of many non-event variants.

France is currently experiencing a strong winter surge dominated by the Omicron variant and the Government is responding by tightening the vaccine passport regime.

In an attempt to battle this surge, French MPs have proposed legislation that would require most people to be vaccinated against COVID-19 to enter public spaces such as bars, restaurants and long-distance public transport.

It is expected to come into force on January 15th after passing through the upper house Senate.

News agency AFP reported that the bill’s headline measure is aimed at getting France’s remaining five million unvaccinated people over 12 to accept a shot.

The bill aims to replace the health pass with a vaccine pass – which would only allow people who are fully vaccinated to gain access to those venues.

But if new variants, whether Omicron or the ‘IHU’ variant or another yet to be discovered, evade vaccines – and the vaccinated are anyway dominating outbreaks – how do vaccine passports make any kind of sense? Politicians now appear to be just doing anything to look tough in this ‘war’ on the virus, even if they defy all rational justification and there is no evidence they will do anything to help.

Hospital Admissions of Children With Eating Disorders Surge 70% Since Pandemic

Djokovic Granted Permission to Compete in Australian Open Despite Being Unvaccinated