The Road to Lockdown: How Unions Drove Covid Policy 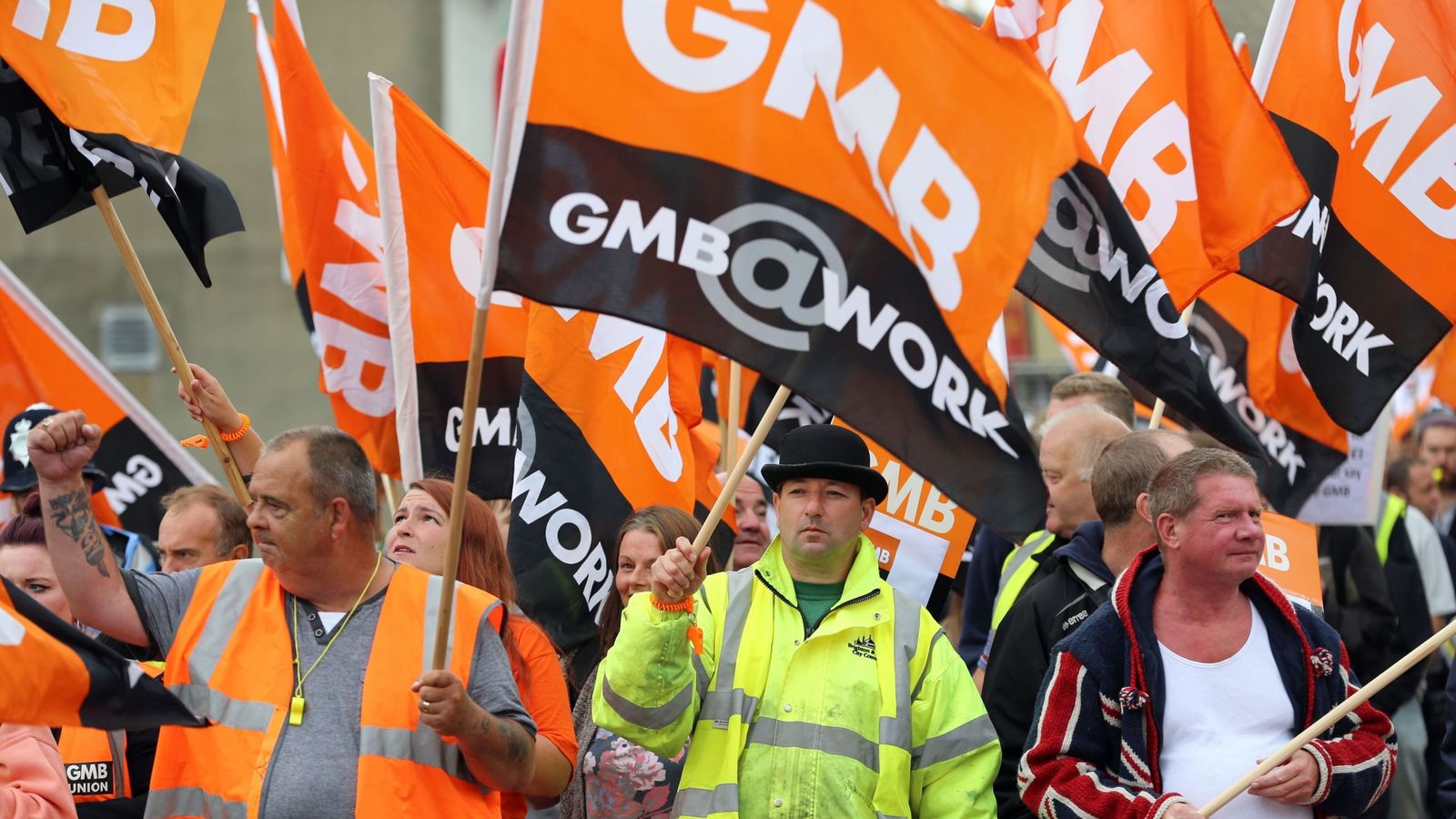 We’re publishing a long read today by philosopher and activist Dr. Ben Irvine, formerly an Honorary Fellow in the Philosophy Department at the University of Durham and now a writer, philosopher and campaigner. In it he sets out his thesis that over-cautious unions drove the country into lockdown as they ratcheted up their demands in the spring of 2020 and repeated the performance on subsequent occasions. Here’s an excerpt.

The first lockdown happened in March 2020 after the NEU threatened the Government with unilateral schools closures. The masks on public transport mandate in the summer of 2020 happened after the RMT, the rail workers union, threatened to strike. The masks in shops mandate in the summer of 2020 happened after USDAW, the retail workers union, lobbied the Government and allegedly threatened industrial unrest. The second lockdown happened in November 2020 after the NEU called for a ‘circuit breaker’. Christmas 2020 was heavily restricted after the British Medical Association (BMA) furiously lobbied the Government to tighten the Covid rules. The third lockdown happened on January 4th 2021 after the NEU orchestrated a massive teaching mutiny to stop the Government from reopening schools; the Government panicked and locked the whole country down later that evening, to cover up the mutiny. The first and the third lockdowns lasted as long as they did because the teaching unions refused to go back to work as normal. The masks in schools mandates, as well as other deranged measures in schools, including testing, bubbles, isolating, and more, were all driven by teaching unions, with the NEU centrally involved. And Covid vaccines were rolled out in schools, against the advice of the JCVI, because teaching unions demanded the measure.

Overall, the picture is clear, albeit incredible: the whole coronapanic debacle has happened because the Government has repeatedly capitulated to demands and threats made by unions. If those demands and threats hadn’t been made, Britain would have remained free.

Great Barrington Authors Hit Back At Collins and Fauci