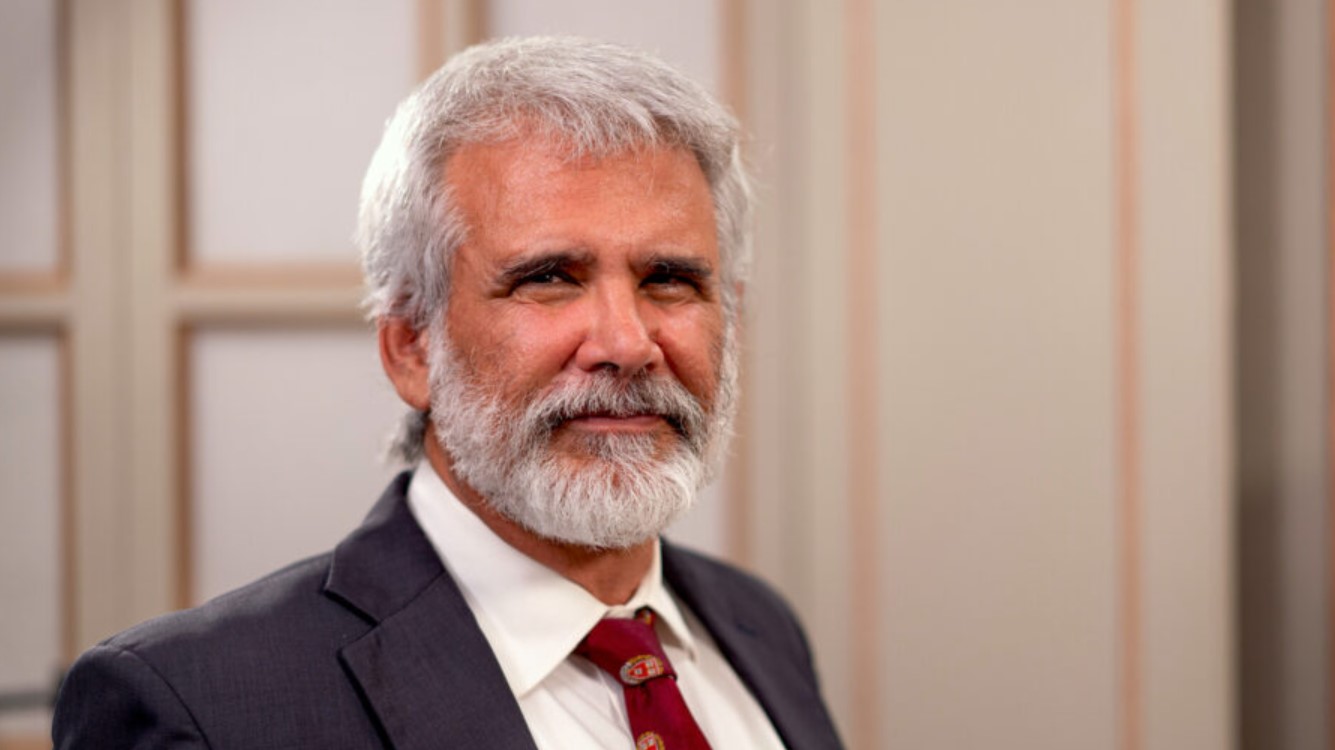 A key contributor to mRNA vaccine technology Dr. Robert Malone – whose Twitter account has just been permanently suspended – told Joe Rogan in a podcast released on Saturday that America is in the midst of a “mass formation psychosis”. The Epoch Times has the story.

Toward the end of his interview, Malone suggested that people are in the midst of what he called “mass formation psychosis,” drawing parallels to the mentality that developed among the German population in the 1920s and 1930s.

In those years, Germans “had a highly intelligent, highly educated population, and they went barking mad,” Malone said.

“When you have a society that has become decoupled from each other and has free-floating anxiety in a sense that things don’t make sense, we can’t understand it. And then their attention gets focused by a leader or series of events on one small point, just like hypnosis. They literally become hypnotised and can be led anywhere.

“They will follow that person. It doesn’t matter if they lie to them or whatever.”

Several years ago, he said, people were “complaining the world doesn’t make sense” and that we weren’t “connected socially anymore, except through social media”.

“Then this thing happened,” Malone said, referring to the COVID-19 pandemic. “That is how mass formation psychosis happens and that is what has happened here.”

As readers of the Daily Sceptic may recall, the “mass formation” hypothesis was first put forward last October by Dr. Mattias Desmet, a professor of clinical psychology at the University of Ghent in Belgium. You can watch a YouTube video of him laying out the theory to Aubrey Marcus here and read a summary of Desmet’s ideas in the Daily Sceptic by Kathrine Jebsen Moore here.

Great Barrington Authors Hit Back At Collins and Fauci