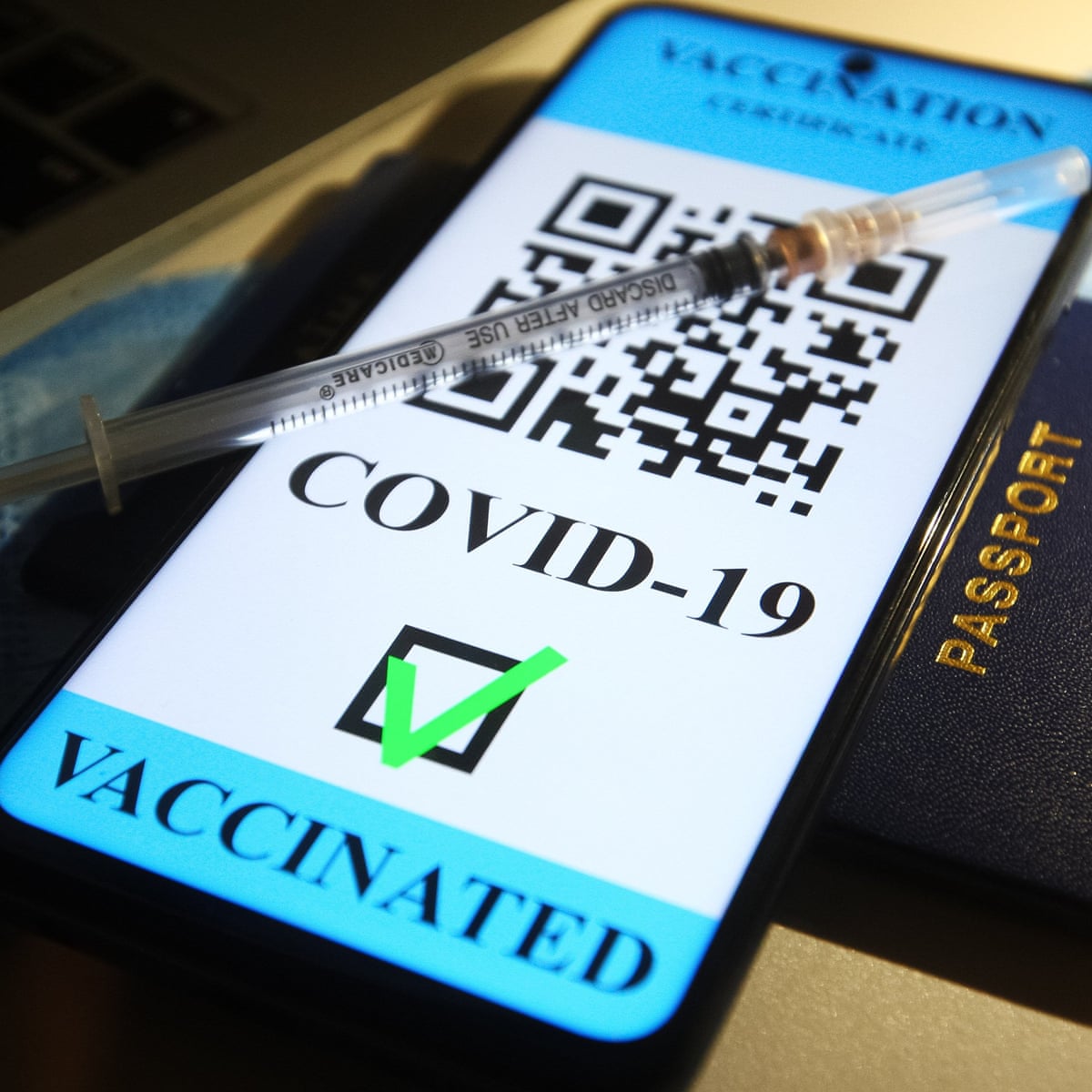 Italy has introduced a mandatory vaccination requirement for all outdoor sports competitors, with those entering the country to play in international tournaments also subjected to the same rules. This would mean that any unjabbed English rugby player will be excluded from the squad, which is due to play Italy in the Six Nations on February 13th. MailOnline has more.

Italy has joined France in making vaccination compulsory for anyone wanting to play outdoor team sports, meaning Premier League players will need to be jabbed in order to move to Serie A this January.

The Italian Government met this week to implement urgent changes to its Covid restrictions, with every sportsperson in the country, from the professional game to the amateur divisions, needing a ‘Green Pass’ in order to take part.

The ‘Green Pass’ is given out 15 days after a person has been vaccinated for the first time, with the Covid passport-style document also needed to enter swimming pools, festivals, religious buildings, hotels and public transport.

It is unlikely to affect Italy’s top football division as it was revealed earlier this month that 98% of all Serie A footballers are double-jabbed in a league that has been unaffected by the Omicron variant so far.

It is not known how many Liverpool players are vaccinated, though the Premier League did reveal that 16% of top-flight footballers are yet to receive their first dose of the vaccine.

Liverpool manager Jurgen Klopp has been fully supportive of players getting vaccinated and claimed earlier this month that the club would not be signing any new players who have not had both doses.

“I think it (being vaccinated) will be influential, definitely, in who clubs sign,” said the Liverpool manager. “If a player is not vaccinated at all, he is a constant threat for all of us.

“He doesn’t want to be a threat, it’s not that he thinks ‘I don’t care about the others’ but he is.”

Meanwhile, the England rugby team go to Italy on February 13th for their Six Nations clash, so any players who are not jabbed will be banned from playing.

The new restrictions, which will begin on January 6 when Serie A resumes after its winter break, also affect the fans, who will need a ‘Green Pass’ in order to enter stadia at any level.

Those sports stars who are double-jabbed will also be exempt from any quarantine rules, but are advised to wear a mask for up to a week after their arrival.

Catching Omicron May Protect Against Delta