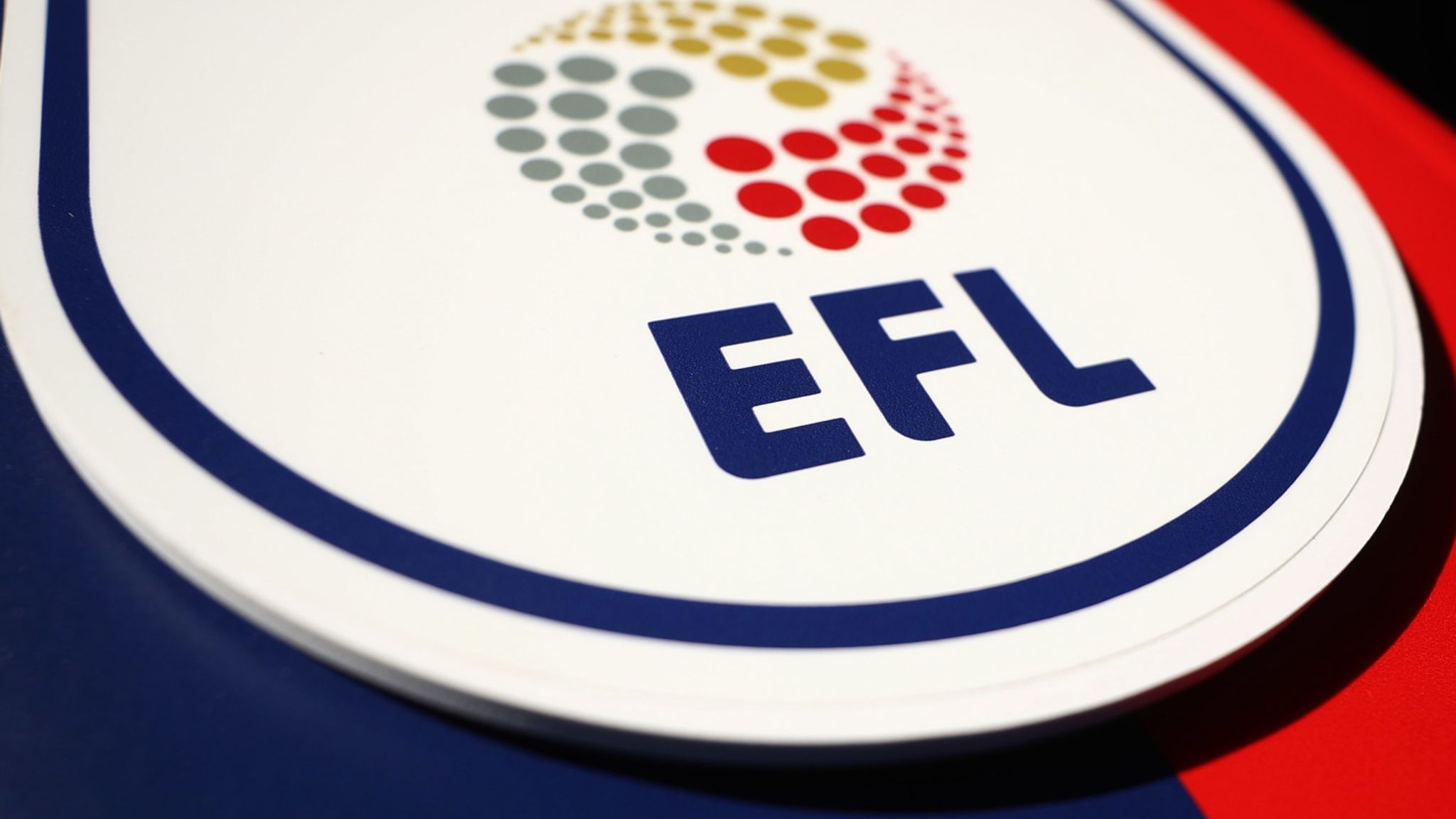 The English Football League (EFL), which is composed of all professional football clubs in the Championship, League One, and League Two, has announced that match-day testing will be stopped in order to limit the impact of fixture disruption, which has become a potent problem over the festive period. After receiving advice from medical experts, the EFL will now only conduct match-day tests on players if they express symptoms. The Times has the story.

The EFL has scrapped match-day testing for Covid in an attempt to limit fixture disruption for clubs and supporters.

The decision has been taken after consultation with medical advisers after it became clear that the existing requirement was causing concern and uncertainty at clubs as well as affecting fans.

Cancellations of matches due to the combination of Covid and injuries have been widespread throughout the EFL, with last-minute postponements bringing practical and financial challenges.

Over the past week, EFL chiefs have sought advice from medics and have now decided to remove match-day testing, other than for any symptomatic individuals. Correspondence to clubs was circulated yesterday.

The approach is supported by the league’s board, executive and a significant number of club doctors and fits with the EFL’s commitment to play matches. They insist the health and safety of players is not being compromised.

The decision was also taken in the knowledge that players are effectively in a bubble leading up to a game and, for example, may be with the team in a hotel. They are not out socialising.

An EFL spokesman said: “Over the past week, it has become clear that the requirement for match-day testing has caused significant concern and uncertainty at clubs as well as seriously affecting the supporters of those teams.

“As a result, the League revisited the matter with its Medical Advisors and after careful consideration, which included dialogue with a significant number of club doctors, it was determined that the requirement for matchday testing would be removed, except for those individuals who display Covid symptoms.

Catching Omicron May Protect Against Delta