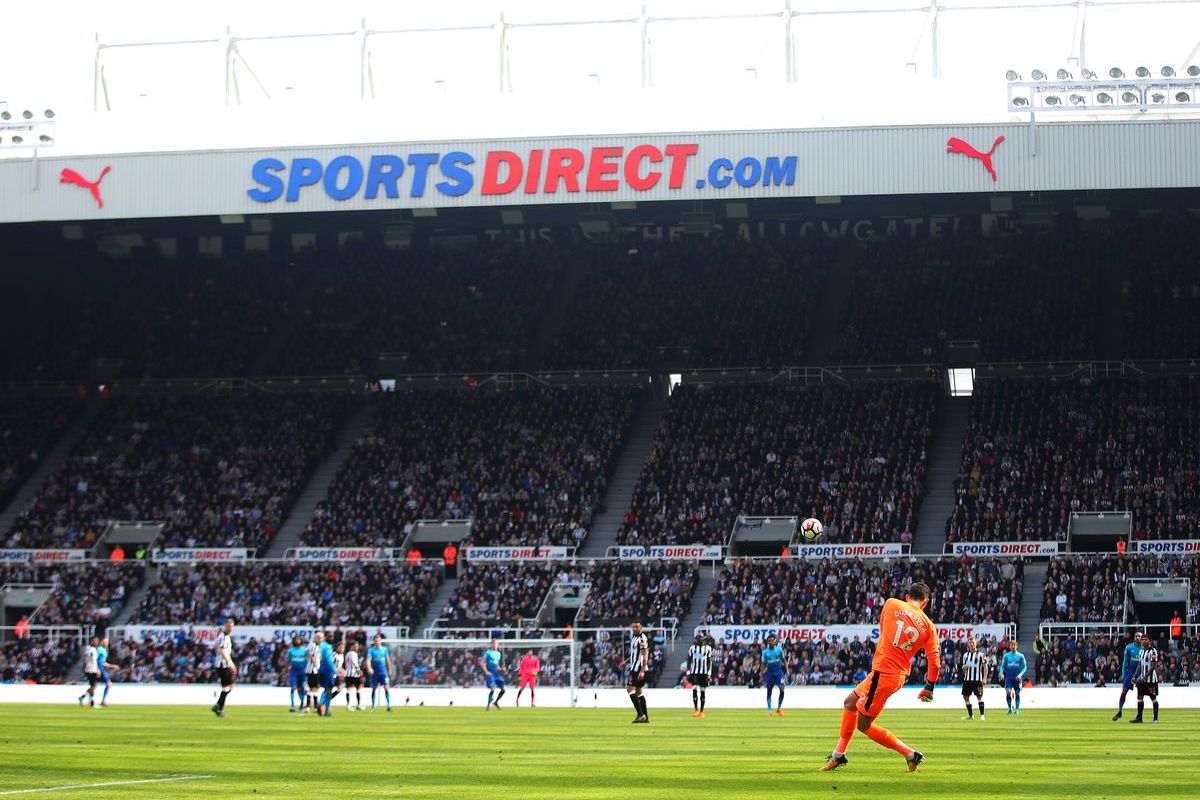 Newcastle’s Director of Public Health, Professor Eugene Milne, has called on Newcastle fans to seriously consider whether they should attend the St. James Park fixture with Manchester United on December 27th, due to the rapid spread of the Omicron variant. Milne has expressed his concern over the lack of social distancing and mask wearing inside sports stadiums, and urged fans to get tested and receive the booster jab before attending the game. BBC News has more.

The fixture against Manchester United is still due to take place, despite six matches being postponed last weekend.

Omicron is now the dominant form of the virus in most parts of England and there are likely to be more than 3,000 cases in the North East, the Local Democracy Reporting Service said.

“Will we end up with more measures? I think because there are still many things we don’t know about Omicron there is a bit of doubt about where we need to go,” Milne said.

“If you ask me, honestly, I think it will probably happen with the way things are going.

“The question is when is the right time to do that and that is a question for the politicians, rather than people like me.”

The Magpies are yet to have any of their matches called off because of the current wave of infections and are due to host Manchester United on Monday.

“The Premier League has done a lot of work to try and get in place vaccine passports and testing checks for the games.

“One of the things that does trouble me is people travelling to and from games and the difficulties of distancing, mask wearing and so on.

“I would make a plea to people to use those measures because they can reduce the potential for risk.”

Triple-Vaccinated More Than FOUR Times As Likely to Test Positive For Omicron Than Unvaccinated, Data Shows