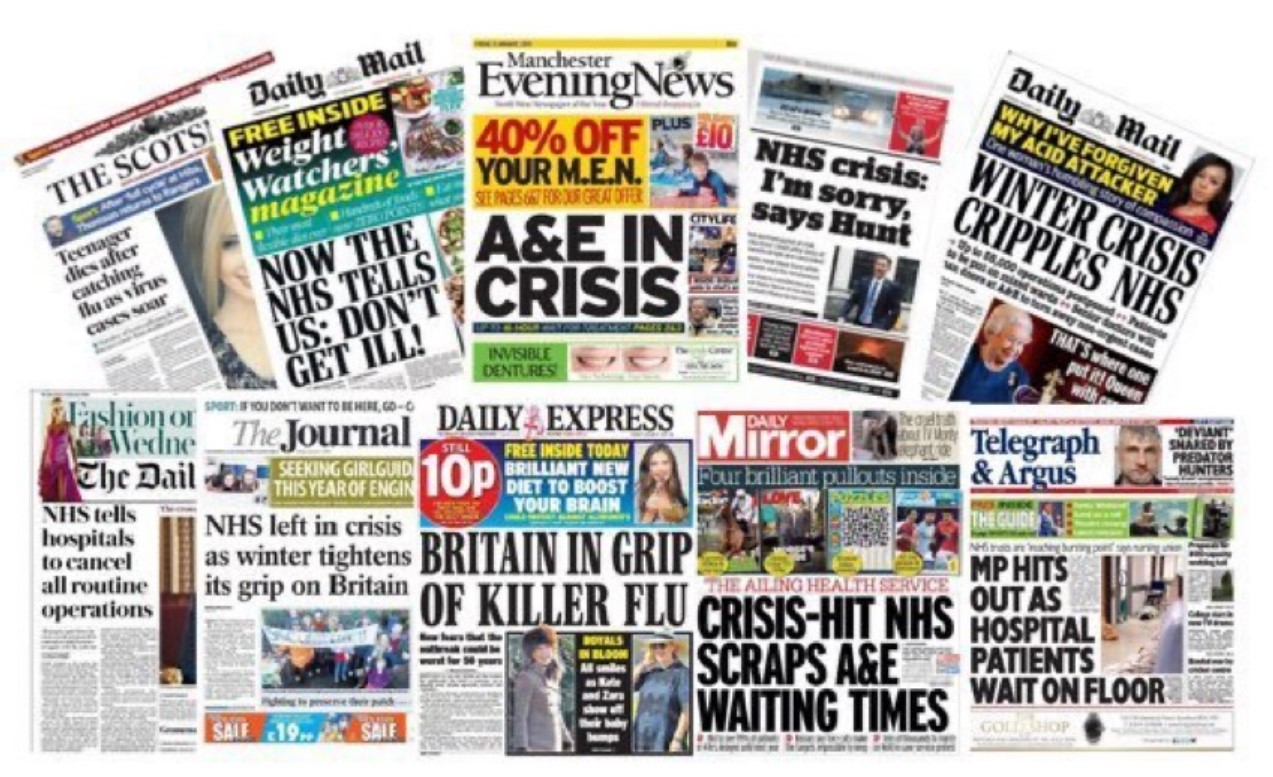 An internal NHS report leaked to the Health Service Journal claims that hospitals and ambulances in London are “likely to become overwhelmed due to rising Covid demand in the next two to three weeks”.

This is despite the fact that, as NHS Providers Chief Chris Hopson points out: “The overall numbers remain relatively low compared to the January 2021 peak – 1,819 Covid patients currently in London versus 7,917 on January 18th 2021.”

Let’s bear in mind also that last winter an internal NHS briefing, again leaked to the Health Service Journal, claimed that under the “best” scenario London would have a shortfall of 1,515 general and acute beds by January 19th. Yet the briefing also stated London has 15,600 general and acute beds, which is almost double what turned out to be the peak Covid winter occupancy of 7,917 beds on January 18th.

It’s also worth remembering that the NHS has a beds crisis every winter, as this selection of Guardian headlines illustrates. (See also the image at the top of headlines from the 2017-18 winter crisis.)

Yet the NHS coped, just as it did last year when almost no one was vaccinated. If there are systemic capacity problems in the NHS which mean it can’t get through winter without cancelling elective procedures then those need to be addressed. But it should go without saying that this is no excuse to impose costly, illiberal restrictions on everybody.

Civil liberties should not be so deemed so dispensible that they may be suspended to make up for the failings of a poorly managed health service with insufficient resources committed to frontline services.

No, the NHS is Not Being Overwhelmed by the Unvaccinated