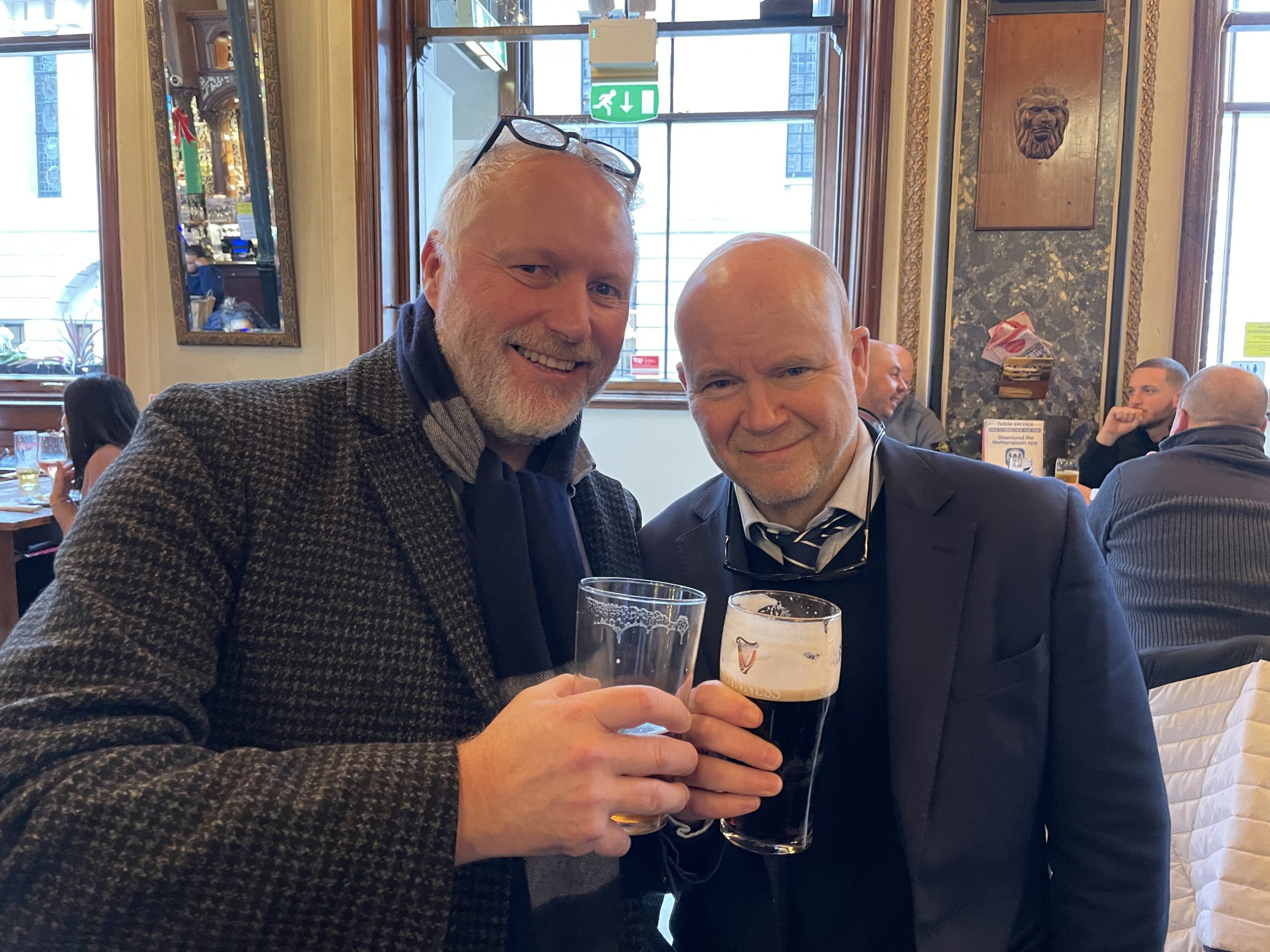 Harry Miller, the ex-copper who refused to take it lying down when he was told by Humberside Police that retweeting a comic verse about transgendered people would be recorded against his name on the police database as a ‘non-crime hate incident’, has won a tremendous victory today in the Court of Appeal today. (Full judgment here.) The Free Speech Union, which has been supporting Harry, has just issued a press release about the judgment.

The Free Speech Union welcomes today’s landmark judgement from the Court of Appeal that the recording of non-crime hate incidents is an unlawful interference with freedom of expression. As the Court says, the knowledge that such matters are being recorded and stored in a police database is likely to have had a serious “chilling effect” on public debate.

Not only does the recording of non-crime hate incidents violate Article 10 of the European Convention on Human Rights, as the Court said, but it is a huge waste of the police’s time.

Between 2014 and 2019, 34 police forces in England and Wales recorded a total of 119,134 non-crime hate incidents, an average of 65 a day. What possible justification can there be for the investigation and recording of ‘non-crimes’ when so many actual crimes go unsolved? Between 2015 and 2021, 964,197 domestic burglary investigations ended without a suspect being identified.

Toby Young, the Free Speech Union’s General Secretary, said: “The Free Speech Union is proud to have played a part in winning this landmark victory, but the lion’s share of the credit must go to Harry Miller. Thanks to his courage and tenacity, we can all rest a little easier in our beds tonight, knowing the police are not about to knock on our doors because we’ve made an inappropriate joke on Twitter. They should be policing our streets, not our tweets.”

A welcome bit of good news in an otherwise bleak pre-Christmas period. If you haven’t already joined the Free Speech Union, you can do so here. And if you want to see Harry talking about why the police have been so eager to follow guidance which, thanks to him, has been declared unlawful, see this clip from a panel discussion hosted by the FSU at this year’s Battle of Ideas.

Stop Press: I further explain the significance of this ruling in a piece for Mail Plus.