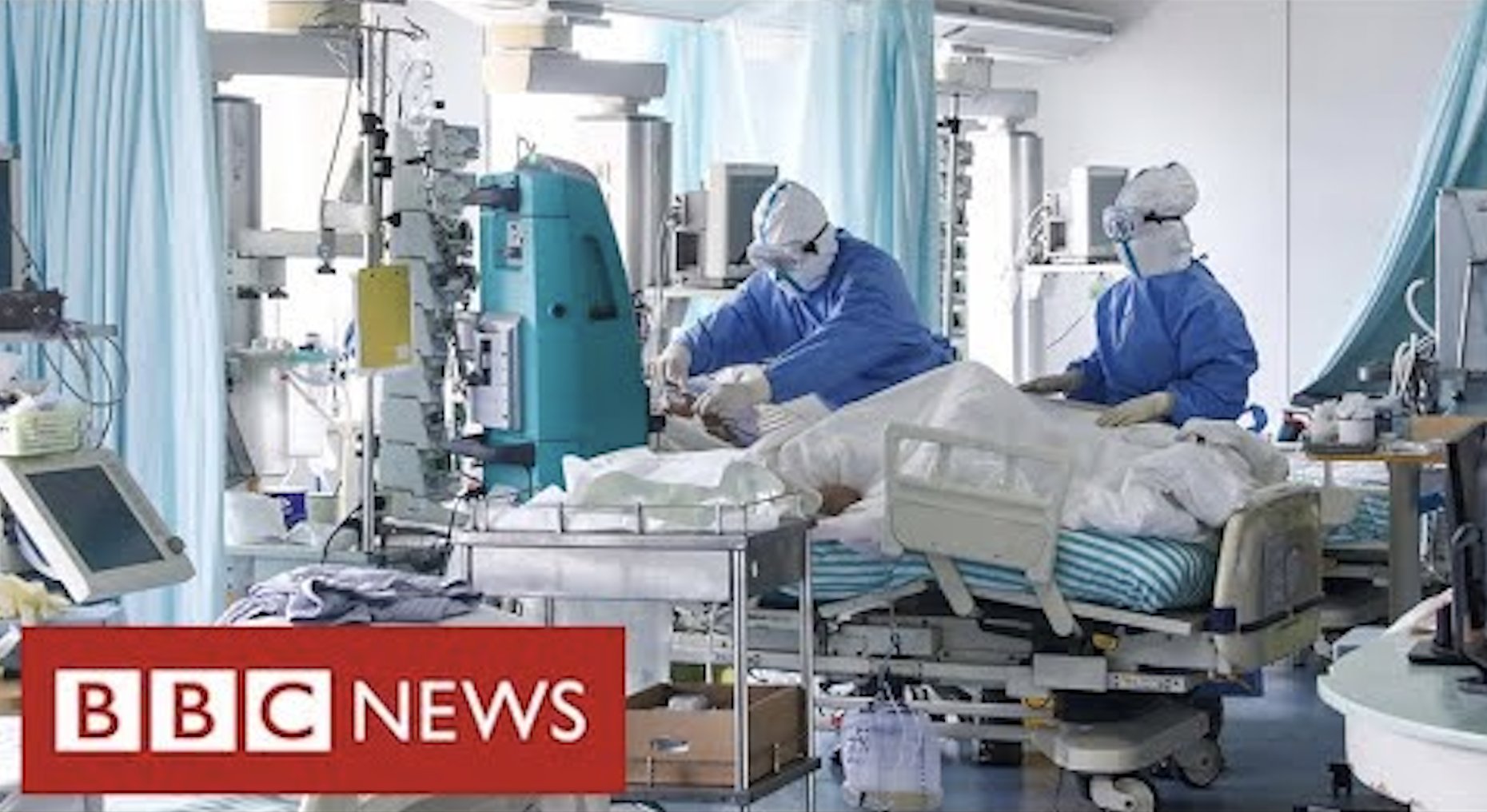 A pseudonymous BBC reporter calling himself Charlie Walsham has written a brilliant exposé in the Spectator about the pro-lockdown bias of his colleagues. Here’s how it begins:

I have been a BBC journalist for many years, and in that time I have been committed to impartiality and the corporation’s Reithian values to inform and educate. My despair about the BBC’s one-sided coverage of the pandemic though has been steadily growing for some time. And in early December, as I listened to a BBC radio broadcast, I felt the corporation reach a new low.

During a morning phone-in show on 5Live the topic of discussion was Covid jabs and whether they should be mandated, or if punitive action should be taken against those who refuse them, such as imposing lockdowns on the unvaccinated. Setting aside the fact that these authoritarian measures are now considered a matter for breezy debate, I at least expected a balanced discussion.

This was wishful thinking on my part, as ‘Michael from Birmingham’ – a caller – was about to find out. Michael told the host he hadn’t been vaccinated because he didn’t trust ‘the data’ and cited historic incidents of documented corporate malfeasance by pharmaceutical giants to explain why he was concerned. Now you may disagree with Michael, or think him completely deluded, but he was still a person who had genuine fears about the vaccine and its safety. Yet instead of holding a reasoned debate with his concerned caller, the host immediately lost his temper, talked over Michael, implied he was a flat-earther and then muted him entirely.

It was an interaction that goes to the very heart of the dismal failure of BBC News. I have been working at BBC News throughout the Covid era and have witnessed how the insatiable demands of the 24-hour news cycle have exacerbated a serious and protracted crisis. I have also seen how any attempt at balance has been abandoned in favour of supporting and promoting Covid restrictions.

The downhearted journalist began to feel a bit better in the run-up to July 19th, but the reaction to the Omicron variant has plunged him back into despair.

As ‘Freedom Day’ beckoned in July this year, I began to feel less downbeat about the BBC. Sure, BBC News outlets continued to invite an army of Covid zealots onto the airwaves, all of whom seemed to call for restrictions to continue indefinitely. But I thought the end of the pandemic might be in sight. Most of my BBC colleagues are good, well-meaning people. Perhaps senior managers and editors were guilty only of a form of noble cause corruption, trying their best during an unprecedented health crisis to help keep the public safe. Maybe the BBC had done nothing fundamentally wrong and I was the one who was overreacting.

But this winter has seen a rise in infections again, and inevitably there have been renewed calls for the country to lock down to protect our health service. No one knows how bad the Omicron wave will be and it might just be that only a lockdown can prevent the NHS being overwhelmed this winter. But the national broadcaster should surely feature both sides of the debate and not just relentlessly make the case for further restrictions while ignoring the toll they have on our society.

The BBC insists that it has “covered the pandemic with great care and in detail, which is what people expect of the BBC and it is why we have seen record audiences coming to us throughout, both in the UK and around the world”. But there are signs that the corporation is once again failing in this critical function. The BBC News website now almost constantly features the ‘Live’ number of coronavirus cases. “Two vaccine doses don’t stop you catching Omicron” read a headline last week, as if this was somehow remarkable – totally ignoring the fact that double-jabbed BBC staff had been succumbing to Covid for months, long before Omicron reared its head.

Stop Press: In spite of the BBC churning out pro-lockdown propaganda 24/7, the public are generally content with the current level of restrictions and don’t want them to be ratcheted up. That was the finding of Kekst CNC, as reported in today’s Sunday Times: “58% of people oppose closing all pubs and restaurants, while 60% oppose a ban on household meetings over Christmas.

You can read a detailed breakdown of this polling in a Twitter thread by Kekst CNC head James Johnson here. And worth bearing in mind that this is an online poll so is almost certainly exaggerating support for further restrictions due to pro-social bias, as described by Mike Hearn in this piece.

Australian Teachers Punished with Pay Cuts for Refusing to Get Jabbed