Brexit Minister Resigns in Protest of ‘Plan B’ Restrictions 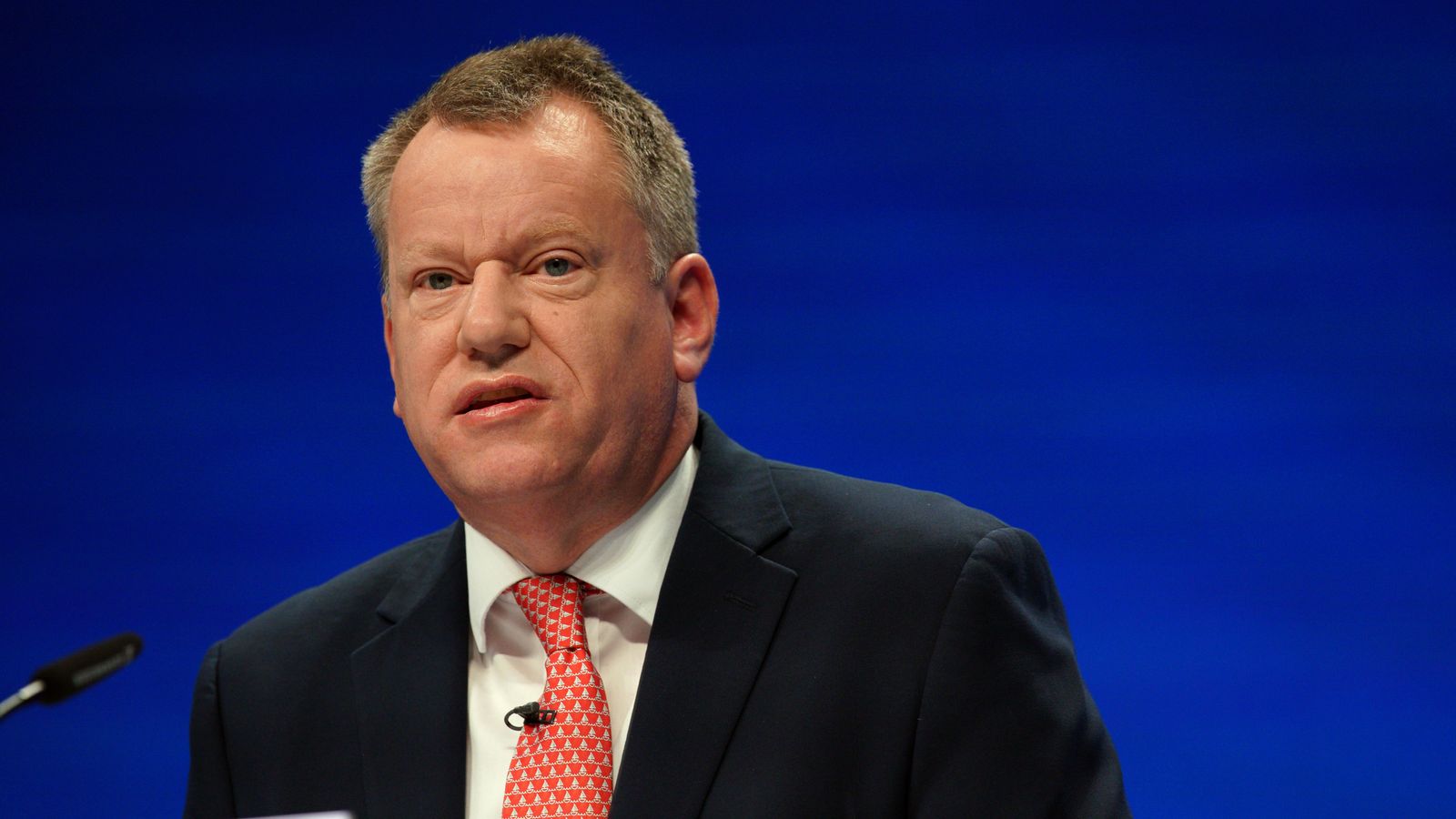 Lord Frost has resigned from the Cabinet following the Government’s decision to introduce ‘Plan B’ restrictions. Writing to the Prime Minister, Frost accused Boris Johnson of breaking his promise to ensure that the re-opening of the country during the summer months was “irreversible”. The Telegraph has more.

Lord Frost quit the Cabinet on Saturday night over concerns about Boris Johnson’s Covid curbs and the Government’s “direction of travel”, as the Prime Minister considered calls for a third national lockdown beginning as soon as this week.

The Cabinet Office minister, who was leading Johnson’s post-Brexit negotiations with the European Union, resigned over the Government’s ‘Plan B’ Covid measures, having held private concerns for months about Covid restrictions and the Government’s economic policy, including its planned National Insurance hike.

In his resignation letter, Frost reminded Johnson of his pledge that the lifting of restrictions in the summer would be “irreversible”. He also urged the Prime Minister to “deliver on the opportunities” of Brexit by moving “as fast as possible” to “a lightly regulated, low-tax, entrepreneurial economy”.

The resignation of such a close ally creates a major new crisis for the Prime Minister. His concerns about the direction of the Government echo the views of many Tory backbenchers.

One senior Tory backbencher said: “The trouble is Frost speaks for the party. This is the beginning of the end.” A senior minister said they were not at all surprised at Lord Frost quitting the Cabinet, adding: “I know he opposed ‘Plan B’. The Prime Minister’s supporters are the ones who are least keen on the restrictions. The ones who want to undermine him want the restrictions. Frost going just proves that.”

Frost initially offered to resign earlier this month over Plan B, and had been persuaded to stay on until the New Year. He quit with immediate effect on Saturday night after news of his resignation leaked.

Frost’s resignation emerged as the Prime Minister was weighing up a “sliding scale” of new Covid restrictions, with Sajid Javid warning that ministers may have to introduce new measures on the basis of “early and patchy” data.

As the Government’s scientific advisers called for an “immediate” curtailment of indoor mixing to combat the spread of omicron, the Prime Minister was considering a range of potential measures, from new guidance on restricting social contact, to a third national lockdown.

Frost, a former adviser to Johnson during the Prime Minister’s time as Foreign Secretary, was among a series of Cabinet members opposed to new restrictions.