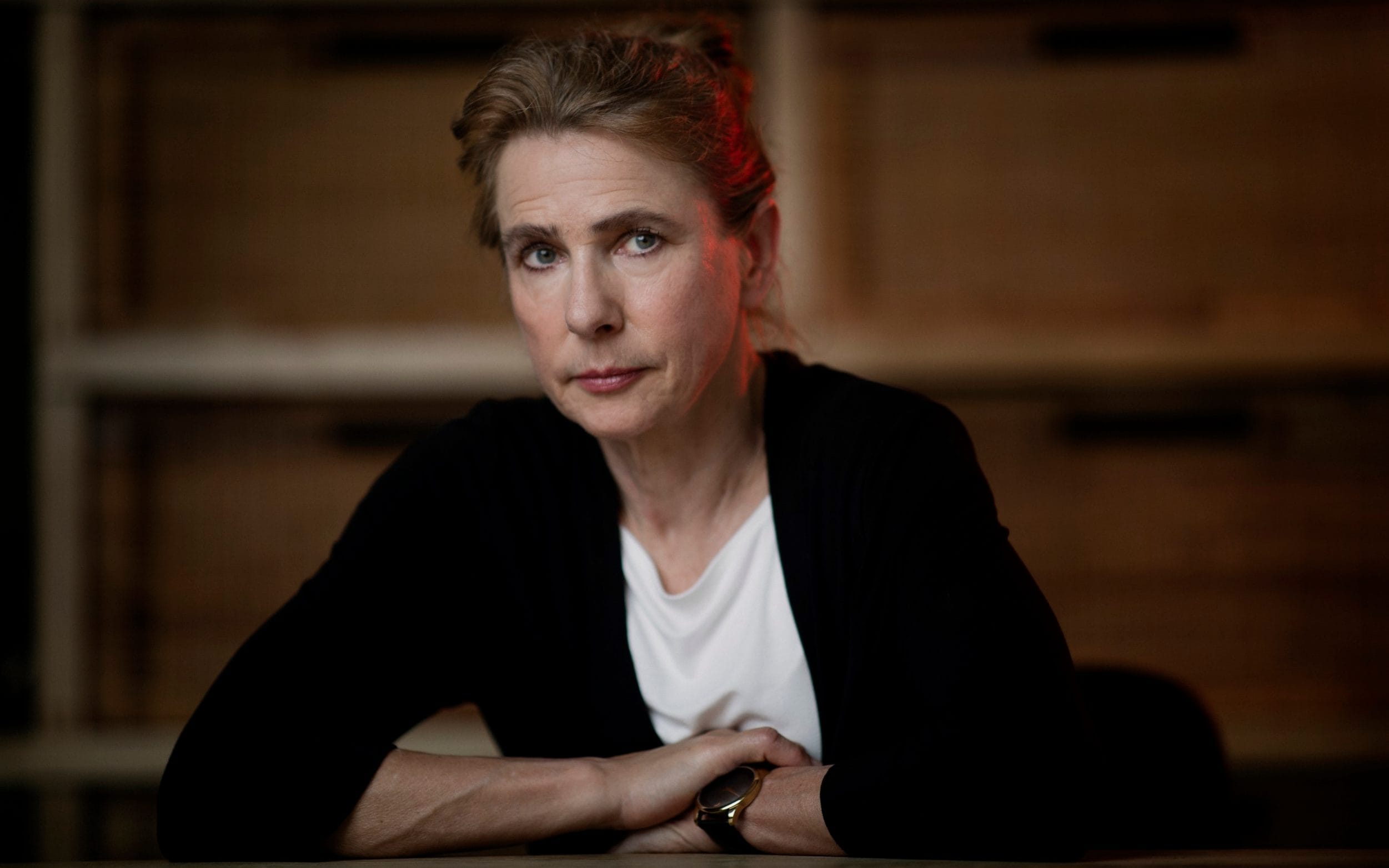 One Million Brits May Spend Christmas Day in Self-Isolation