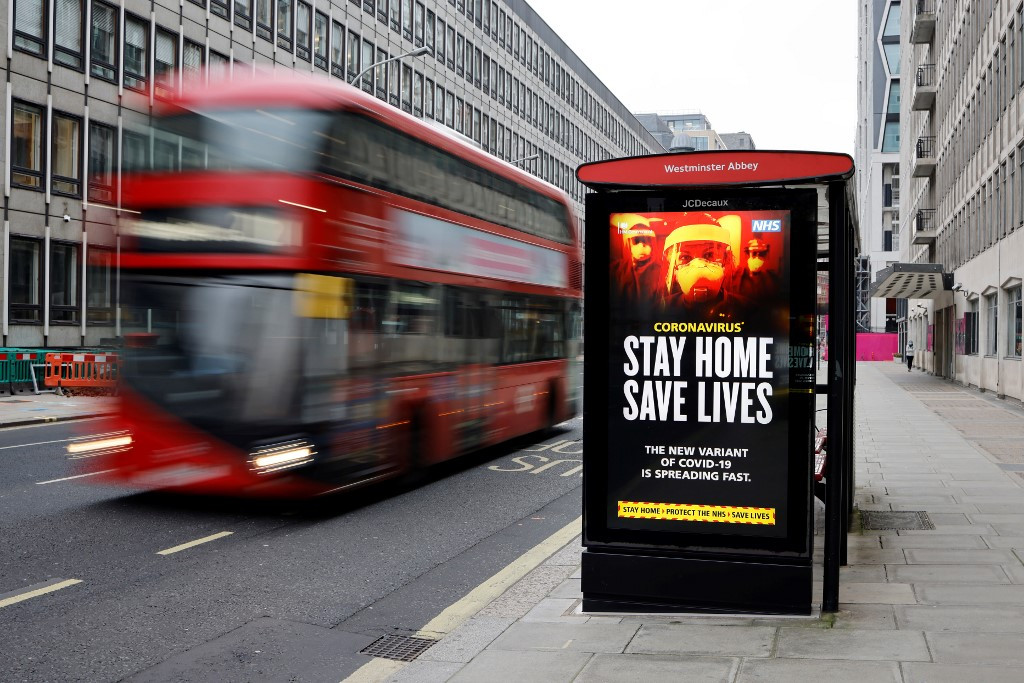 The U.K. Health Security Agency (UKHSA) has advised the Government that “stringent national measures” should be imposed by December 18th to stop the rapid spread of the Omicron variant, and ensure that the NHS is not overrun by Covid hospital admissions. Health Secretary Sajid Javid was warned by the UKHSA that, although the new variant appears to be less dangerous than the Delta strain, 5,000 people a day could be hospitalised because of the virus, and that further restrictions may have to come sooner rather than later. The Guardian has the story.

Sajid Javid, the Health Secretary, received a presentation from the UKHSA on Tuesday warning that even if the new Omicron variant leads to less serious disease than Delta, it risks overwhelming the NHS with 5,000 people admitted to hospital a day.

In an interview with the Guardian, the epidemiologist Professor Neil Ferguson said the total could be double that number.

No 10 insisted there were no imminent plans to bring in more measures after ‘Plan B’ measures were announced for England this week but Michael Gove, who chaired a Cobra meeting on Friday, said the Government had been presented with some “very challenging information” about the speed of the spread.

The Guardian has seen leaked advice from UKHSA for Javid marked “official, sensitive” saying: “The key point is that under a range of plausible scenarios, stringent action is needed on or before December 18th, 2021, if doubling times stay at 2.5 days. Even if doubling times rise to around 5 days, stringent action is likely still needed in December.”

It adds: “The rapid spread of Omicron means that action to limit pressures on the health system might have to come earlier than intuition suggests.” Its calculations suggest that even if Omicron causes a less severe hospitalisation rate of 1% or 0.5% compared with Delta’s 1.5%, then “stringent national measures” would be needed by December 18th at the latest.

On the current trajectory of 2.5 days doubling time, and without any further restrictions, the document warns that Omicron cases could be at 248,000 cases a day by December 19th. It also stresses that the figures are not a projection but an estimate of Omicron prevalence and doubling times seen in the U.K. so far.

The document does not detail what the necessary curbs would be but defines “stringent national measures” as those that bring the R number below one.

Boris Johnson triggered ‘Plan B’ this week including more wide-ranging mask mandates, asking people to work from home and Covid passports for big venues but a senior Whitehall source said few inside UKHSA believe this will have much effect on slowing the spread of the variant.

Further measures, now being referred to as ‘Plan C’, could include stricter isolation requirements for contacts of Covid cases, masks in pubs, shutting hospitality entirely, more restrictions on visitors to care homes and hospitals or even the return of curbs on social contact.

Majority of Covid ICU Patients in October and November Were Vaccinated

Return of the Jedi: Rebel Alliance in House of Commons Prepares For Battle Over Vaccine Passports